10 richest yahoo boys of Nigerian heritage in 2020 and their networth. 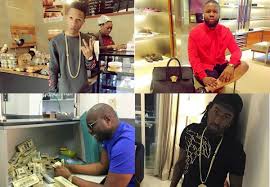 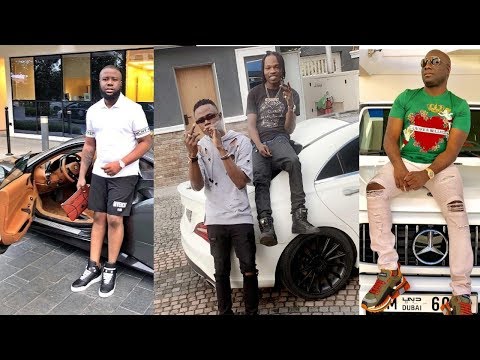 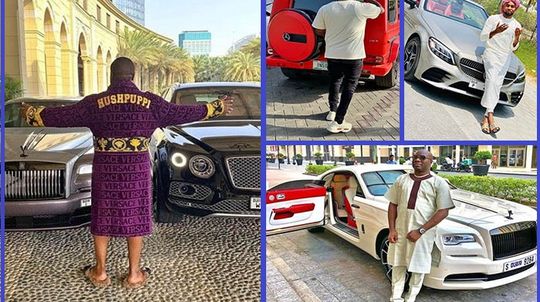 we will talk about the top 10 richest Yahoo boys in Nigeria. They are all really wealthy and are are not ashamed to boast of their money by sharing details of their noisy club life and photos of the expensive things they own with fans.

Some people like them while some others feel they are too arrogant. However, most people would like to live a similar life full of pleasures and beautiful items. Fans do not stop discussing about these guys. They are known throughout the country, but the source of their wealth is mostly kept a secret.

Who is a Yahoo boy? Initially, the term Yahoo boy was connected with fraudsters who make money through dishonest means on the internet. There are several proven crooked schemes such people use while striving for immense wealth.

As for the people on this list, they cannot be said to be directly involved in internet fraud, they however live the lavish lifestyle of typical Yahoo boys except for a few of them like Ray Hushpuppi who was recently arrested by the FBI. For example, in most cases, their sources of income are unknown. They also behave quite boldly, prove their social status in the online space and sometimes neglect the moral norms typical for ordinary Nigerian citizens.

These people have affected the youths in our society so negatively that they now see crime as the only means to a successful life.

The moral of this article is that hard work pays and there is dignity in labour so let our youths understand that if they take to this kind of lifestyle without a legitimate source of income, payback is definitely coming.

Why Are Men Still So Afraid of Ambitious Women?