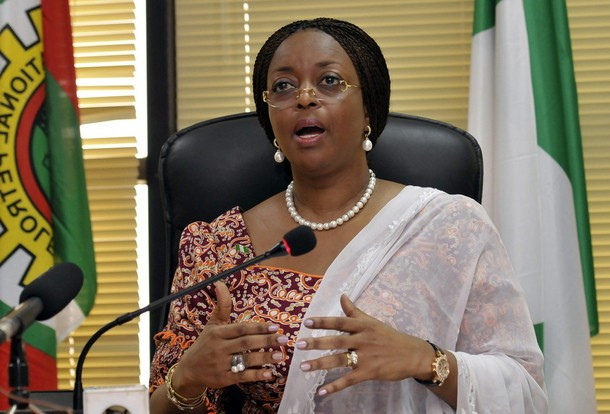 The Chairman of the Economic and Financial Crimes Commission, Abdulrasheed Bawa has said that they recovered $153 million and 80 houses from former Petroleum Minister, Diezani Alison-Madueke.

Bawa made the claim in the April edition of the EFCC magazine, EFCC Alert. Noting that the properties were valued at $80m, the anti-graft agency chairman also pointed out that bringing the former minister to justice was still far from reality, given the fact that she was out of Nigeria’s jurisdiction.

“There are several cases surrounding Diezani’s case. I was part of that investigation, and we have done quite a lot. In one of the cases, we recovered $153 million; we have secured the final forfeiture of over 80 properties in Nigeria valued at about $80 million. We have done quite a bit on that.

“The other cases as it relates to the $115 million INEC bribery is also ongoing across the federation. We are looking forward to the time we will, maybe, have her in the country, and, of course, review things and see what will happen going forward. The case has certainly not been abandoned.’’

On EFCC not being allowed to function independently with the interference of powerful people in government, Bawa reiterated that he would quit if asked to do anything illegal.

“I am not going to pay allegiance to individuals in the government.”

Bawa also stated that he has paid the price to attain his current position despite being a young man.

JUBILATION IN EPE, AS SANWO-OLU DELIVERS ANOTHER 110-BED MATERNITY HOSPITAL IN LAGOS…