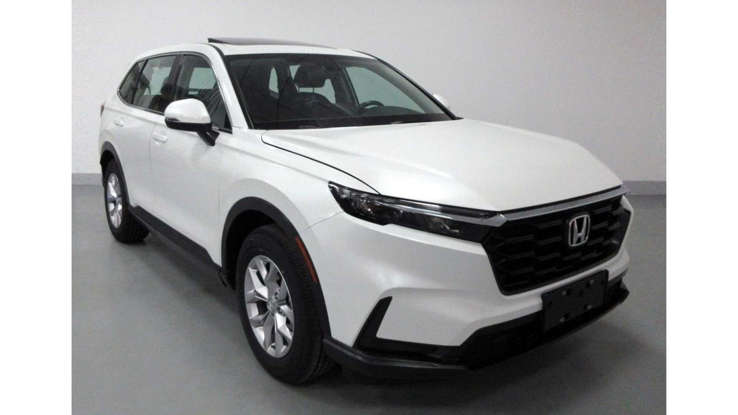 The new SUV hasn’t been officially revealed, yet here it is.

Honda’s worst-kept secret, the new CR-V, made an unofficial debut back in February when fully revealing patent images of the exterior showed the SUV’s evolutionary styling. These matched what we had seen in spy shots on a couple of occasions last year when camouflaged prototypes were caught testing. The sixth-gen model is now making the headlines, and once again, we’re taking a closer look ahead of its official premiere.

The revamped model has been homologated in China by the Ministry of Industry and Information Technology. As part of the process, images of upcoming models are published on the MIIT site, so they’re as legit as possible. While these photos depict the version that will be sold in the world’s most populous country, the global model should be virtually identical. It’s certainly not the most exciting design out there, but it does look more modern than the aging fifth-generation model on sale since 2016.

We also have some specs to go along with these images. The 2023 CR-V from the local Dongfeng Honda joint venture stretches at 4,703 millimeters (185.1 inches) long, 1,866 mm (73.4 in) wide, and 1,690 mm (66.5 in) tall. While it may seem that you’re looking at the same car, there are two different vehicles depicted in the adjacent photo gallery. The one featuring all-wheel drive is a five-seater model while the one without the AWD badge on the tailgate accommodates up to seven people.

An official reveal is likely scheduled to take place in the coming months, but as you can see, the cat is (mostly) out of the bag already. 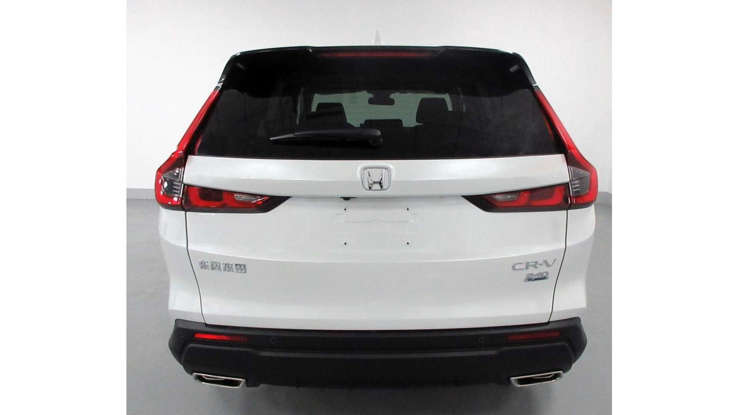 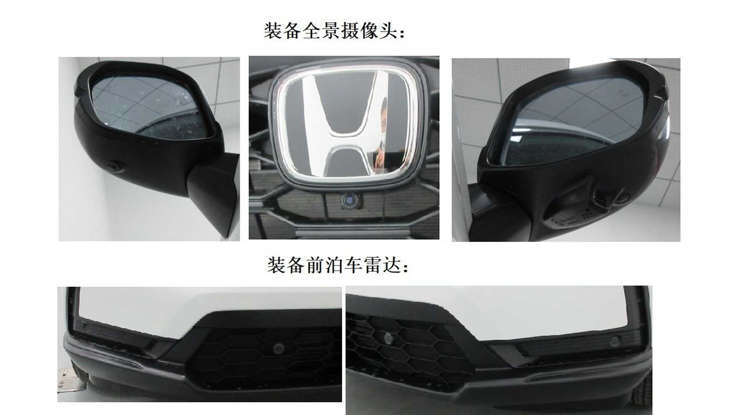