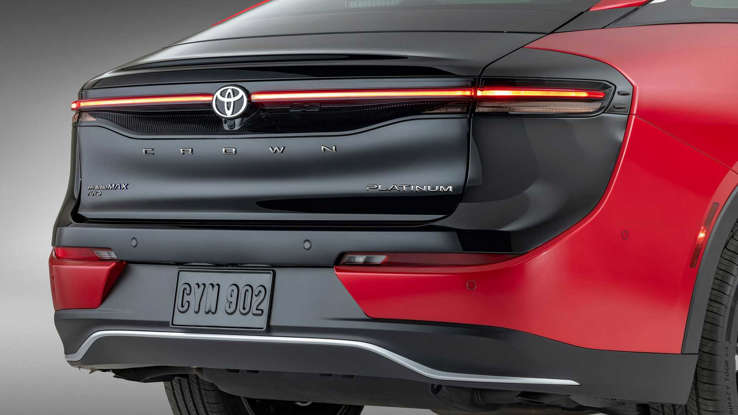 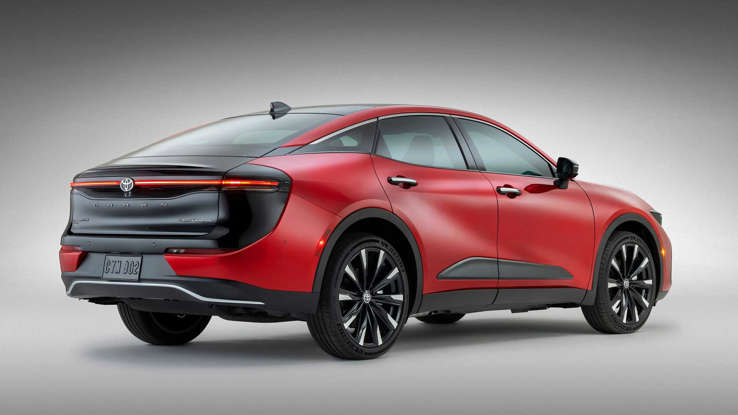 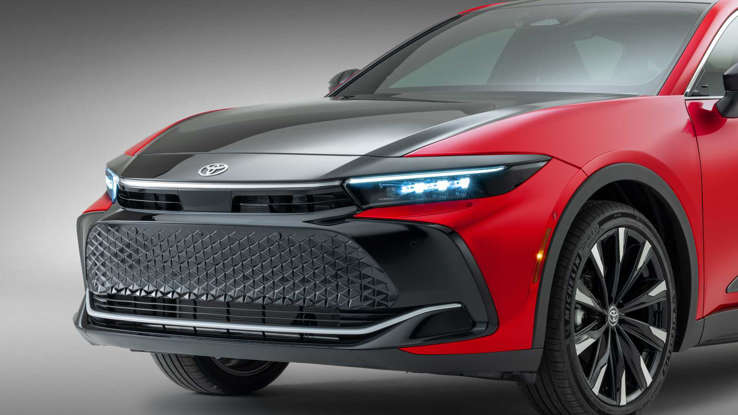 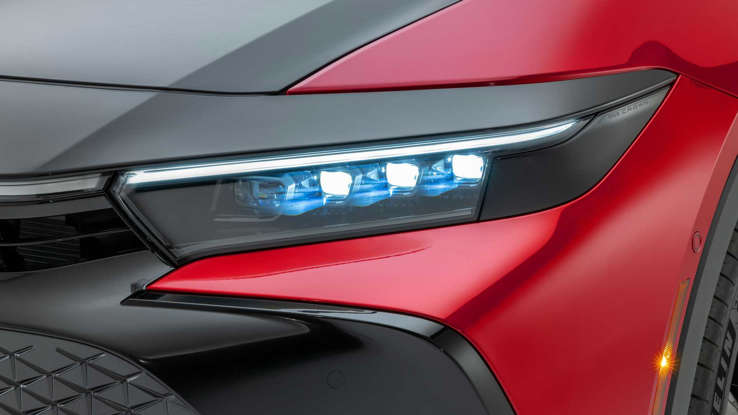 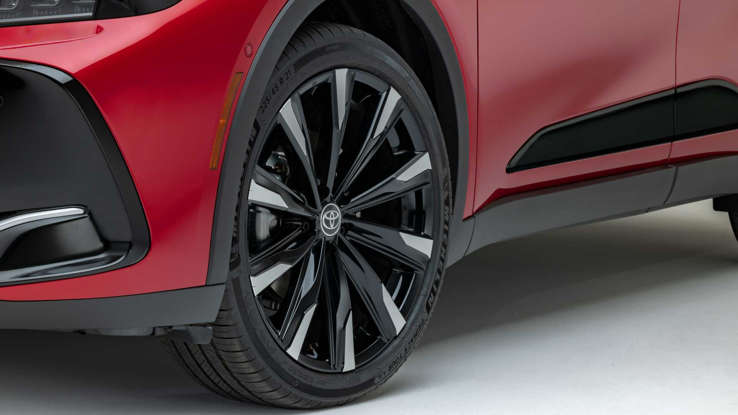 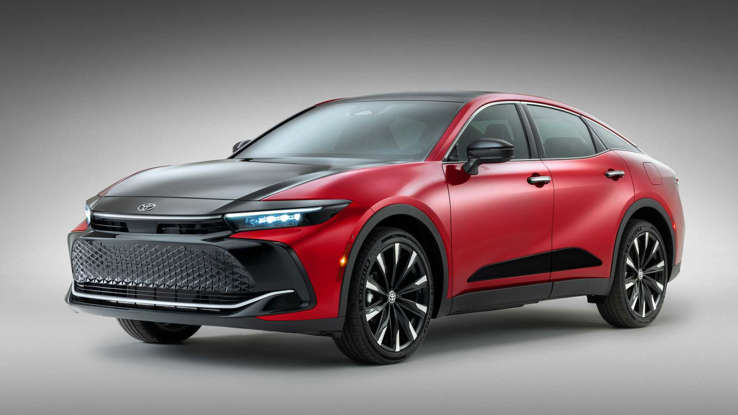 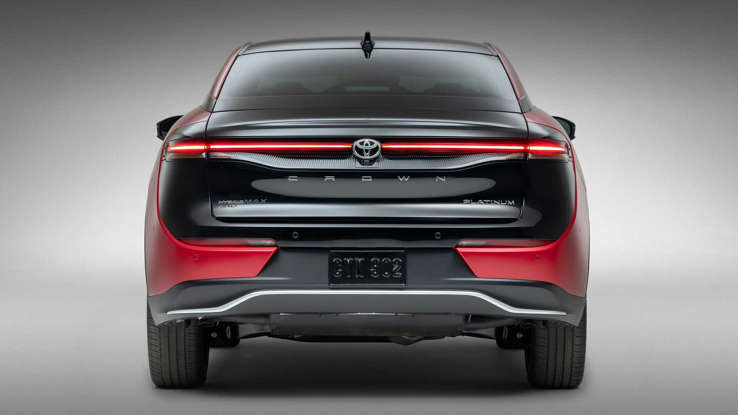 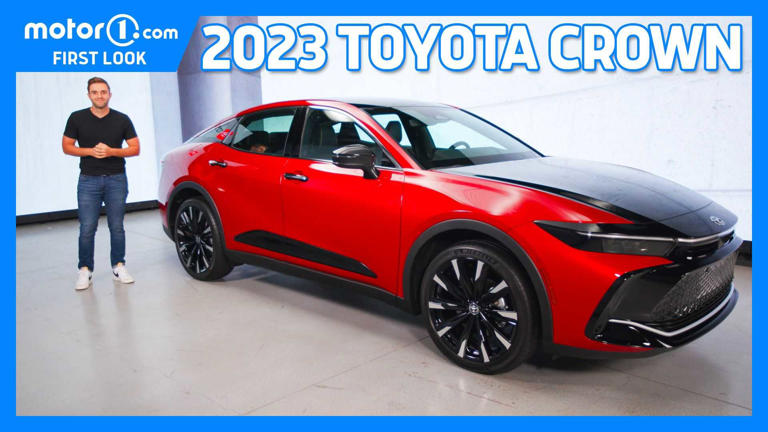 Riding high with two hybrid powertrains, the new Crown is an intriguing addition to the Toyota range.

While the Toyota Crown isn’t a recognizable name to most Americans, it’s still a hugely popular vehicle in Japan and other foreign markets. While available in the US for a short time until the 1970s, the Crown has survived sixteen generations in its home market since then, with the latest iteration introduced in 2018.

Now the Crown is back in the American Toyota lineup, but it’s not what we were expecting.

The US-bound 2023 Crown is a lifted mid-size sedan with BZ4X-inspired styling cues and a Lexus-esque interior. It even comes with a two-tone paint job on the top trim level and your choice of two Toyota hybrid systems. But for as odd as it may look, the new Toyota Crown packs luxury, amenities, and even a modest amount of power.

All Hybrid All The Time

Toyota is offering two different powertrains for the Crown at launch. The base XLE and mid-range Limited trims come standard with a 2.5-liter four-cylinder engine paired to Toyota’s fourth-generation hybrid powertrain technology. That setup includes two electric motors with a dedicated EV mode for short-distance, low-speed travel, returning up to an estimated 38 miles per gallon combined. An electronic continuously variable transmission is the lone gearbox option.

The top-end Platinum model turns up the power slightly with the new Hybrid Max powertrain, which combines a turbocharged 2.4-liter four-cylinder gas engine with two electric motors. That gives the fanciest Crown a total output of 340 horsepower, but this version only returns a manufacturer-estimated 28 mpg combined. And this trim ditches the eCVT, in favor of an old-school six-speed automatic with paddle shifters. 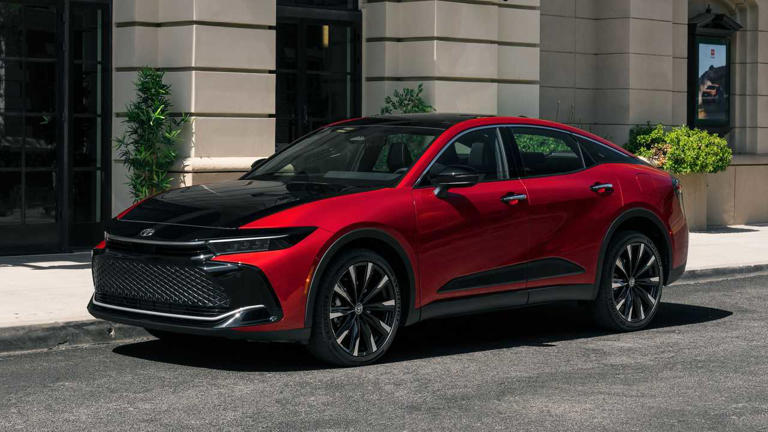 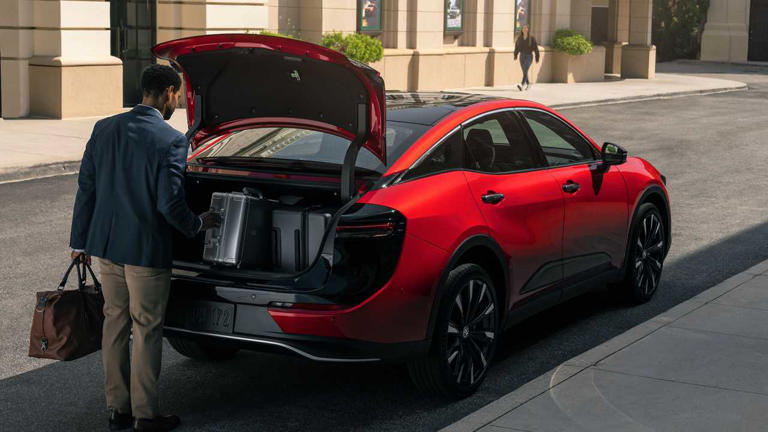 All three versions offer standard all-wheel drive, but the Platinum model’s Hybrid Max powertrain introduces an E-Four Advanced all-wheel-drive system for the first time in the Toyota lineup. This unique layout transfers as much as 80 percent of the available power to the rear wheels, which gives the Platinum Crown a more dynamic edge.

And there’s even more tweaking to the suspension. Whereas the XLE and Limited grades utilize a traditional front strut and rear multi-link suspension setup – common across the board for Toyota’s TNGA architecture – the Platinum employs a standard Adaptive Variable Suspension, which Toyota says minimizes body roll and improves agility. There are also two additional drive modes on the Platinum, including an Individual setting for extra adjustment.

Polarizing styling notwithstanding, there are a few ways to customize the exterior of the new Crown. The standard shoes on the Crown XLE and Limited models are two-tone 19-inch wheels, while the available Advanced package on the Limited adds 21-inch wheels specific to this trim. But it’s the Platinum Crown that packs the most unique styling cues; the two-tone paint job pictured here is exclusive to the top-end model and comes with standard 21-inch, 10-spoke wheels with black accents.

The Crown’s interior is far less eye-popping than the exterior, with the base XLE opting for black Softex faux leather throughout. The Limited and Platinum models, meanwhile, go for real cowhide with standard heating and ventilation in the front chairs, heating in the rear, and a standard sunroof. 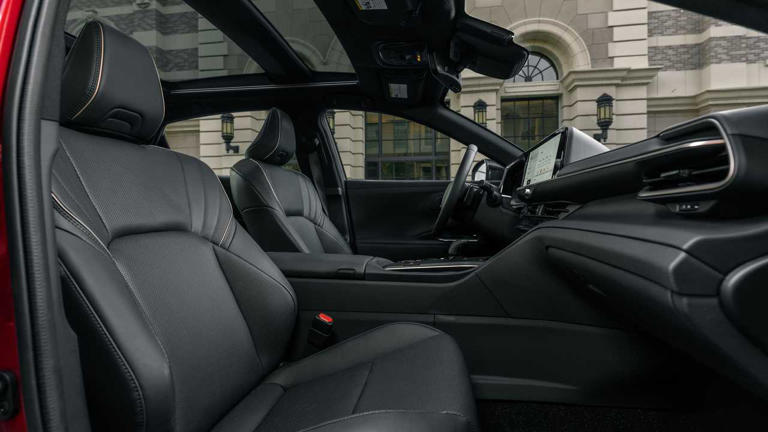 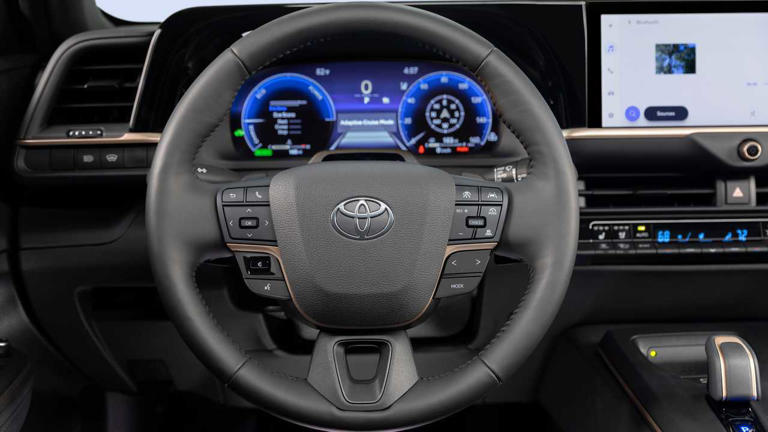 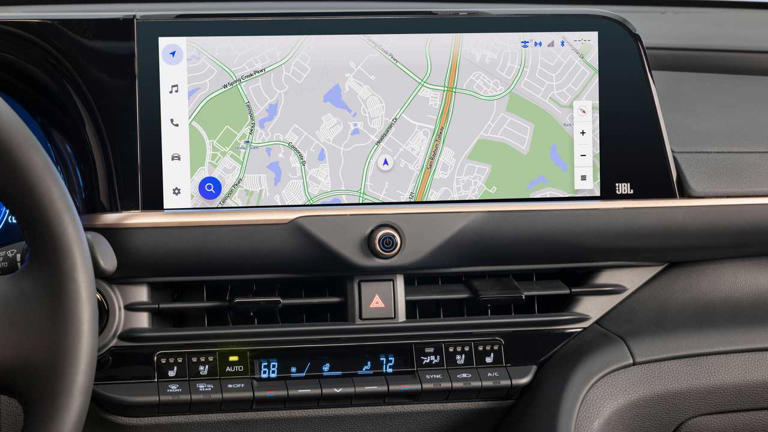 The latest iteration of Toyota’s infotainment system also finds its way inside, with a 12.3-inch touchscreen gracing the dash. Wireless Apple CarPlay and Android Auto come along, as does 4G wi-fi capability. Every version of the Crown will also boast the Toyota Safety Sense 3.0 suite.

Toyota hasn’t announced pricing for the 2023 Crown yet, but expect more details in the coming months closer to the Crown’s on-sale date.

Gangnam Style’ impact endures a decade after it broke the Internet