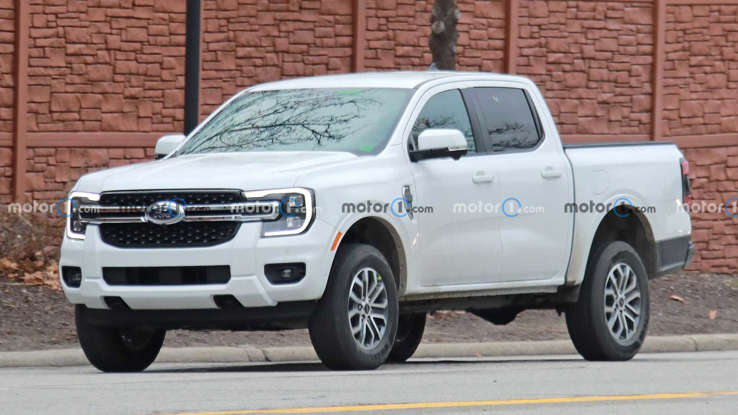 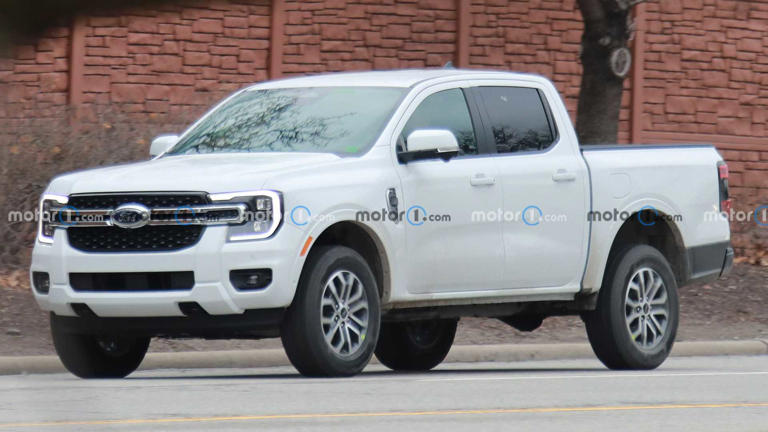 We could be seeing the next-generation midsize truck in showrooms by August or September.

The next-generation Ford Ranger is already being sold in many parts of the world except in the US. The Blue Oval is yet to launch the model stateside, though a recent rumor suggests that it’s happening this year, along with the exact start of its production.

According to the sources of an administrator of the Ranger6G forum site, production of the North American version of the latest Ford Ranger will begin on July 10, 2023 at the Michigan Assembly Plant. Meanwhile, its OK-To-Buy (OKTB) status should happen in July as well or shortly after. That said, it’s estimated that the next-gen Ranger will reach dealerships and customers in August or September of 2023.

The 2024 Ford Ranger has been recently spotted testing in Detroit, giving us a first look at the upcoming pickup truck for North America. The vehicle was caught with minimal camouflage, revealing a design that closely resembles the current generation Ranger that is sold overseas. The front of the truck sports a new grille and headlights, while the rear gets new taillights.

The overall shape of the truck is unchanged from the current model, but with some updated styling. The interior of the truck was not visible in the spy shots, but it is expected to feature a number of new technologies and a redesigned layout if we’re to look at the global model that we’ve driven before in Thailand.

Ford Ranger For The Rest Of The World:

The next-generation Ford Ranger is expected to be powered by a 2.3-liter turbocharged four-cylinder EcoBoost engine, paired with either a 10-speed automatic or a seven-speed manual transmission. The Ranger is also likely to get a hybrid powertrain option. This engine option will provide a boost in power and fuel efficiency. We also know that a twin-turbo V6 will be available for the Ranger Raptor, which is confirmed for the US market.

The 2024 Ford Ranger will be competing against the Chevy Colorado, GMC Canyon, and Toyota Tacoma. The Ranger has been a popular choice among truck enthusiasts and it is expected that this new model will continue to be a top contender in the market.

The life and tragic destiny of Cleopatra, queen of Egypt