3 Ways Silent Treatment Is Detrimental To Your Relationship 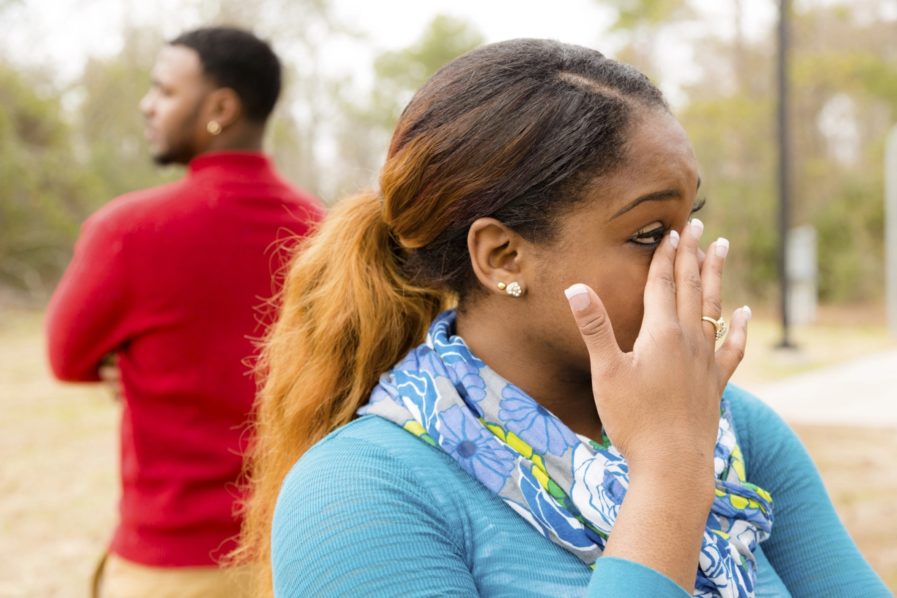 3 Ways Silent Treatment Is Detrimental To Your Relationship

Relationships require lots of work for it to work. Every kinds of relationship require efforts because they involve different people coming together; be it friendships, work or romantic relationships.

There is a popular saying that “silence is golden”, which infers that in any relationship, there comes a time when one party might have to maintain silence for peace to reign.

However, silence can be manipulative and abusive at times. Silent treatment which some people resort to after fights with their partners can become toxic.

In contexts where silence becomes manipulative and destructive, it is used as a weapon to cut off meaningful conversations, stop the flow of information, and ultimately hurt the other person.

When the person using the silent treatment takes away the ability to communicate and collaborate with one another, the person on the receiving end often will go to great lengths to restore the verbal aspect of the relationship.

This allows the silent person to feel vindicated, powerful, and in control, while the person on the receiving end feels confused and maybe even afraid of losing the relationship.

Below are what silent treatment entails and could lead to:

Ignoring
Giving a person the “cold shoulder” or ignoring is done by dismissing the person or even disregarding their existence.

Dysfunctional Relatioships
In dysfunctional relationships, your partner exiles you over the most frivolous of matters with the use of silent treatment.

So trivial, in fact, that you do not even recall what you are supposed to have done. Even when you do remember, the fallout is disproportionate to the alleged offence.

You begin to feel so insecure in your relationship that you develop a fear of abandonment. And this constant state of defense and apologising and assumed guilt greatly diminishes a person’s ability to develop and cultivate a healthy sense of self-worth.

Shows Narcissicm
The narcissist lacks empathy and is emotionally immature. Big on empty promises, he initially sweeps you off your feet in a whirlwind romance.

At some point in your relationship, you will undoubtedly be on the receiving end of the silent treatment. Also known as emotional withholding, this is a manipulation technique favoured by those who have narcissistic temperaments.

Unlike others who may withdraw because they feel hurt, are sulking or simply wish to avoid conflict, the narcissist uses stonewalling in order to keep you in your place. 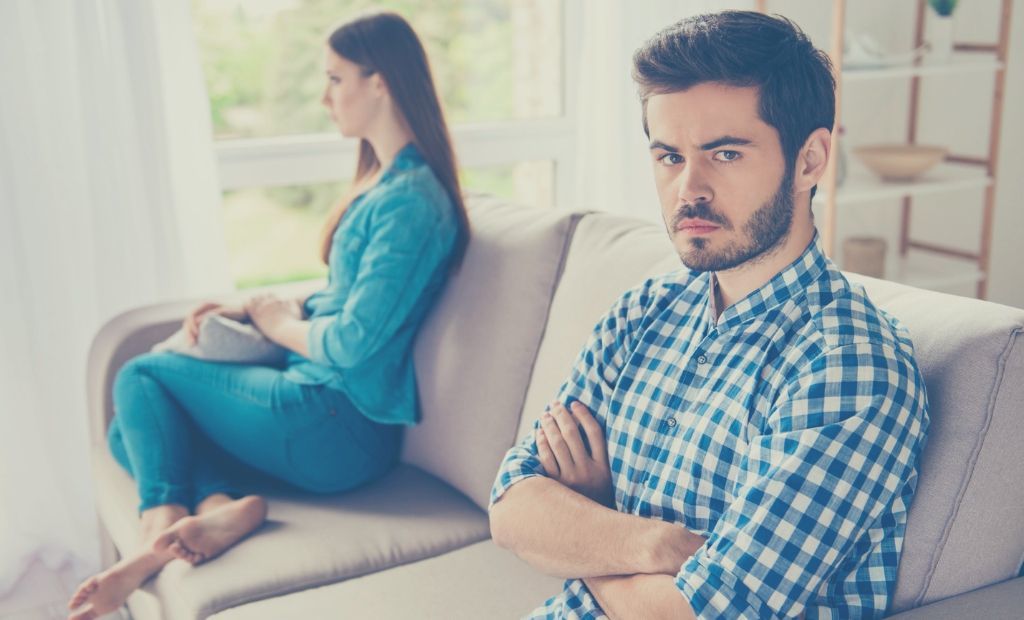 How To Prepare Tasty Salsa Chicken

10 Signs of a Toxic Workplace

5 ways to survive being married to a control freak

Valentine’s Day: Many will slaughter their destinies on the bed of lustful pleasure…

Why You Should Never Settle For A Relationship Without Oral Sex

How partnerships with telcos, fintechs and banks can support…

The Kardashian Family Just Got a New Member