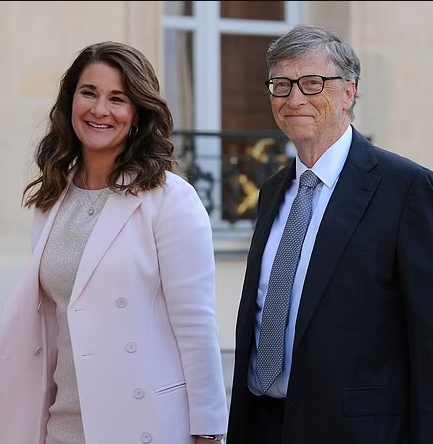 Melinda Gates has opened up about her divorce from Bill Gates for the first time.

In it, she slammed her ex-husband Bill for his questionable friendship with pedophile Jeffrey Epstein and revealed that he continued to meet with him despite her having “nightmares” about him.

Melinda told CBS Mornings host Gayle King that she insisted on meeting Epstein back in 2011 because she wanted to see “who this man was”. 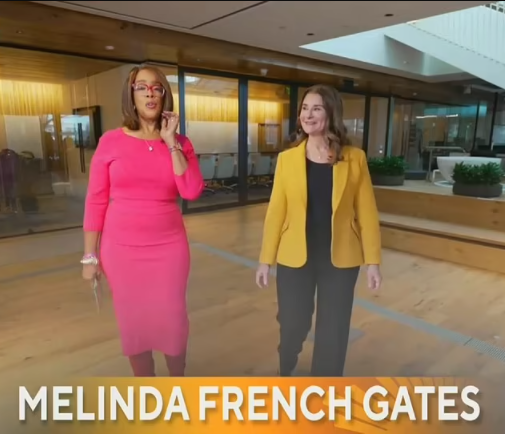 Melinda said: “I did not like that he had meetings with Jeffrey Epstein. I made that clear to him. I also met Jeffrey Epstein exactly one time. I wanted to see who this man was and I regretted it from the second I stepped in the door.

“He was abhorrent, evil personified. I had nightmares about it afterwards. That’s why my heart breaks for these young women. That’s how I felt, and I am an older woman. He was awful.”

She told host Gayle King that Bill had to answer the many times he met Epstein, and even suggested that it contributed to the divorce. 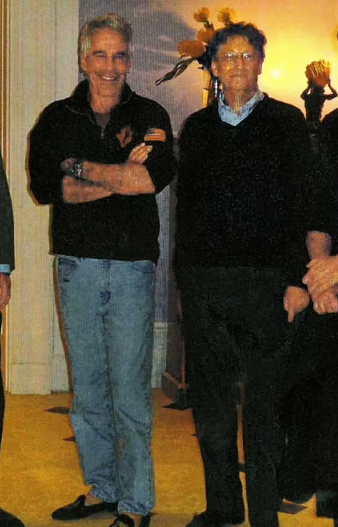 She said: “It was not one thing, it was many things [that led to the divorce]. Any of the questions remaining about what Bill’s relationship with him was… those are for Bill to answer. I made it very clear how I felt about him.”

Melinda also revealed that she cried on the carpet at times while working through her divorce last year.

She said she never thought their marriage would end in divorce.

She said: “I never thought I would end it being divorced. I needed to take a different path. And so I think, you know, we knew that when the divorce was gonna be announced that it would be a surprise to people.

“I felt bad about that, but I probably, I didn’t have any sense of how big of news it would be. You never, you can’t anticipate something like that.

“I think it’s really important to say, look, I had a lot of tears for many days, I mean days where I’m literally lying on the floor on the carpet… thinking, ‘How can this be? How can I get up? How am I going to move forward?”’

Melinda said that now that they are divorced, she and Bill are not friends but are “friendly” and work together.

Melinda revealed that Bill’s 2000 affair with a Microsoft employee “broke” the trust in their marriage, and also suggested that he was unfaithful more than once throughout their 27-year-marriage.

Gayle King asked Melinda: “Once trust is broken, isn’t it hard to get it back?”

Melinda responded: “Very, it’s very hard to get it back, in any relationship.”

“I certainly believe in forgiveness so I thought we had worked through some of that,” she said of Bill’s 2000 affair and their attempt to work through it. 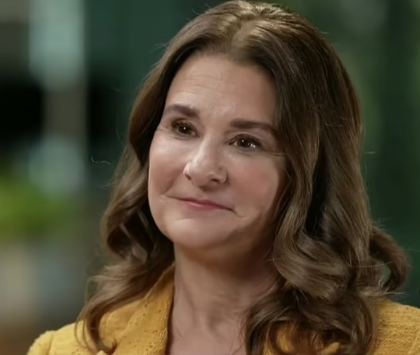 She said their divorce was brought on by multiple factors.

“It wasn’t one moment or one specific thing that happened, there just came a point in time where there was enough there that I realized it just wasn’t healthy, and I couldn’t trust what we had.”

Melinda made it clear she does not blame herself for the divorce.

She said: “I gave every single piece of myself to this marriage. I was committed from the day we got engaged to the day I got out of it.”

She added: “I did nothing wrong, I hold my head high.”

Elsewhere in the interview, Melinda told of being in “tears” about the divorce moments before having to attend a Gates foundation meeting, and how she is dating again.

“I hope that happens for me again. I am dipping my toe in the water a little bit,” she said, adding that she “definitely” wants to be in love again.

She said dating was “interesting at this point” but did not give further details.

Melinda spoke about how despite going through their divorce behind the scenes, they were still able to work effectively together.

She said: “First of all we both want to work together – we founded this institution in 2000 – both of us. It has both of our names on the building.

“Even during the difficult times in the last 18 months while we were going through this process behind the scenes, we were able to show up and work effectively together.

“I’m not saying it was easy but I’m saying for me I had days where I had tears the hour before an online meeting or I’d be angry but I still rose to be my higher self and I think we can continue to do that.”

She continued: “We certainly have a working relationship. We are friendly at this point. Friends is a different word for me. That might come over time but for me there is still healing that needs to happen.

“I wish him well. I certainly don’t wish him any harm.

“We have a productive working relationship and I think that will continue.”

Zelensky says 16,000 foreigners have volunteered to fight for Ukraine against Russian invasion