The Lagos State Government through the Lagos State Water Regulatory Commission (LASWARCO) on Thursday sealed the water treatment plant and pump station of the Lekky County Homes Estate in the Lekki area of the state for producing unwholesome water for residents.

In an enforcement operation led by the Director, Technical Services of LASWARCO, Engr. Adefemi Afolabi who represented the Executive Secretary, Mrs. Funke Adepoju, the Commission said it had to wield the big stick having given the service provider till the end of June to comply with regulatory directives regarding the supply of water fit for human consumption.

According to Afolabi, the action of the Commission was based on a petition received from residents of the estate who complained about the quality of the water being supplied to them by the utility provider of the Lekky County Homes Estate.

He said: “Following a petition received by the Commission, we inspected the facility on May 26, 2022, and conducted a series of tests. On May 30, 2022, we invited the complainants and the service provider to a meeting, after which we issued a regulatory directive to the service provider on a resolution of the challenges.

“The service provider was given till the end of June to comply with the directive. However, this was not done, a development which prompted the complainants to write a follow-up letter.”

Afolabi said the Commission decided to seal the water treatment plant and pump station of the Lekky County Apartment based on the result of the tests conducted through the Mobile Lab and Water Lab of the Commission, adding: “the facility will remain shut until the regulatory directive regarding wholesome water is complied with.”

The team also visited the Victoria Garden City (VGC) Water Plant in Lekki where the officials of the Commission carried out the relevant tests on the facility through the Mobile Lab.

“The inspection of the VGC water facility was also based on a petition by residents of the estate who complained about the quality of water and high tariffs by the service provider.

“We have conducted the relevant tests and taken samples for further investigation. The result will be out after 4 working days. As a Commission, we are interested in the quality of water being supplied to residents by the service providers as well as their viability.

“We want utilities to comply with the Drinking Water Quality of the state government. The interest of consumers is of paramount importance to LASWARCO and no effort will be spared to protect residents and ensure that they are only exposed to wholesome water,” Afolabi said. 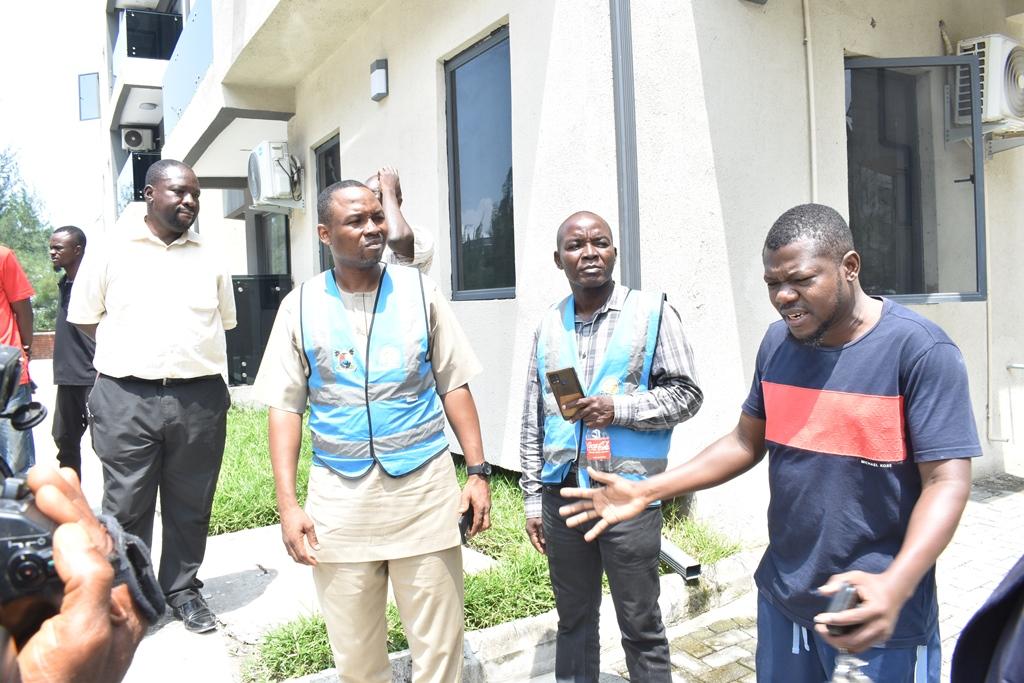 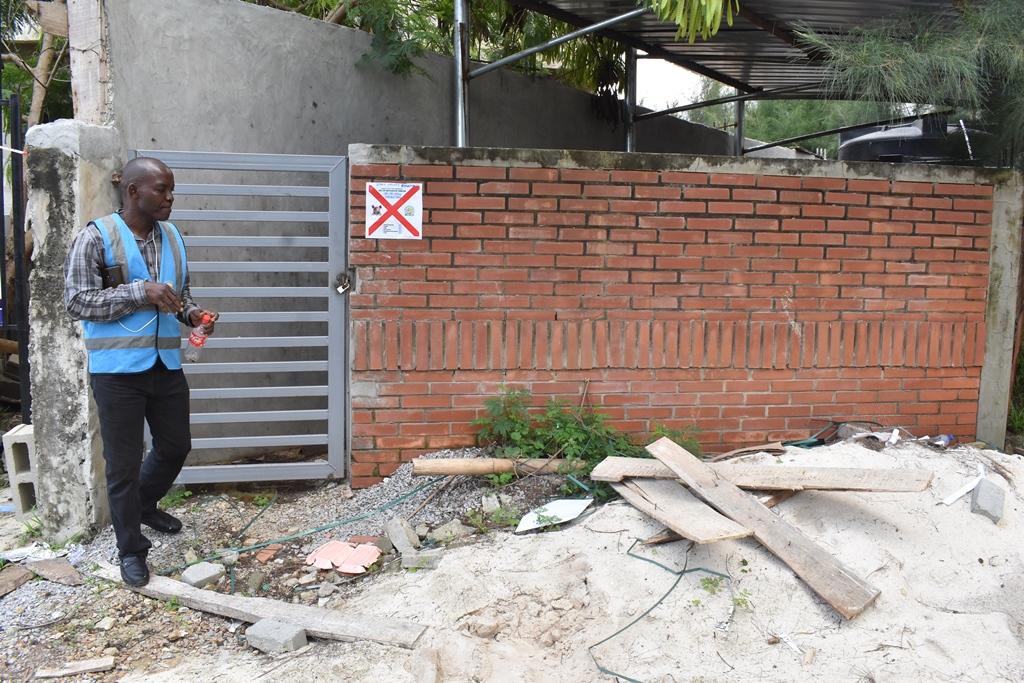 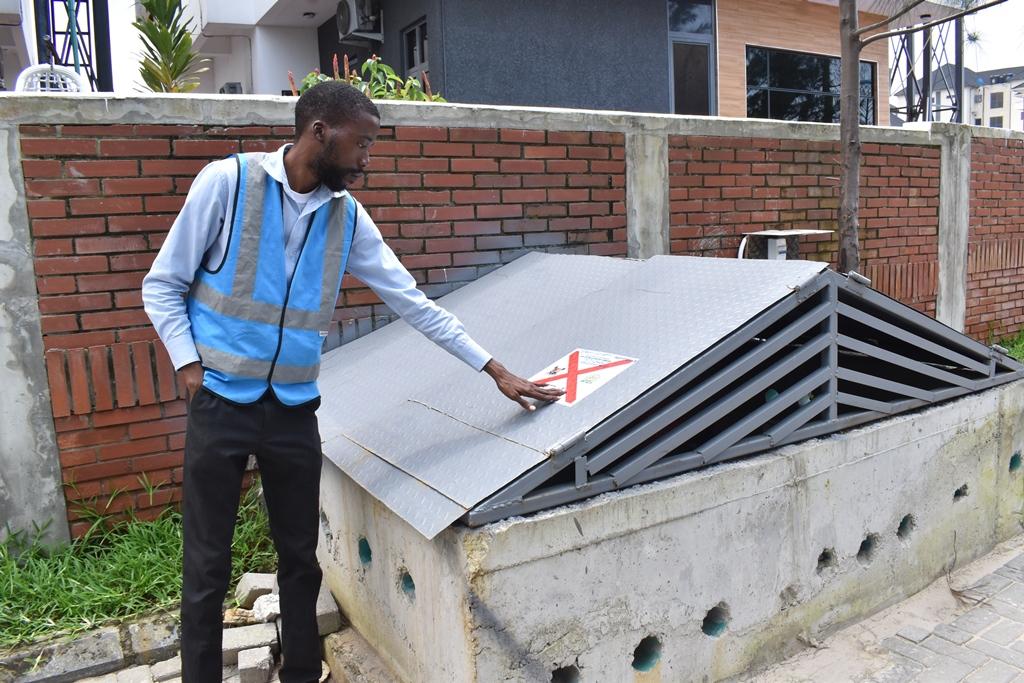 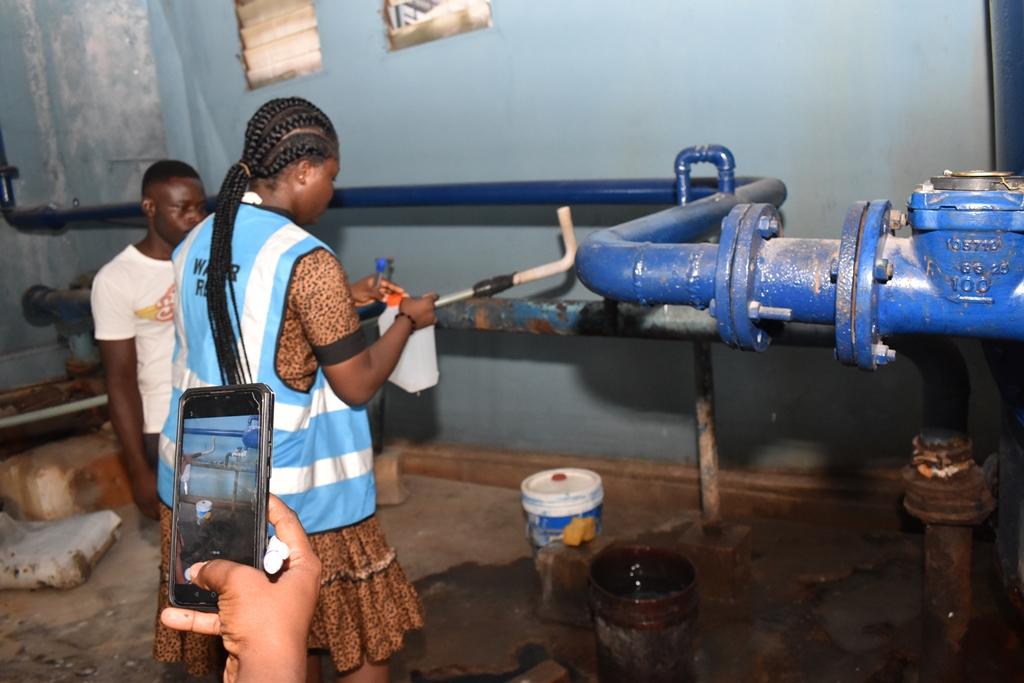 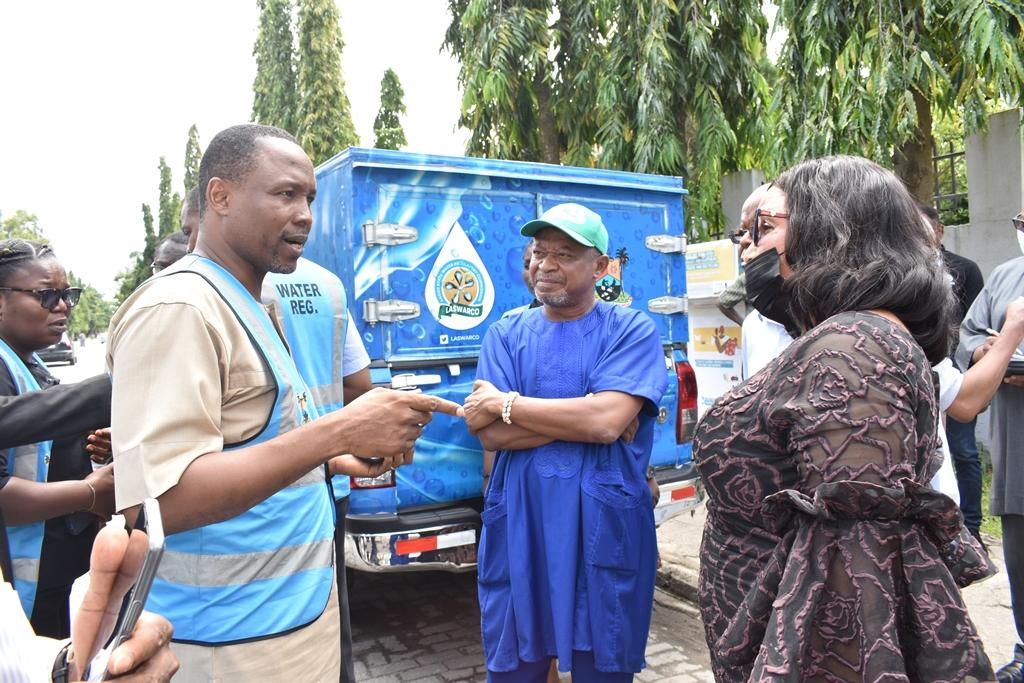 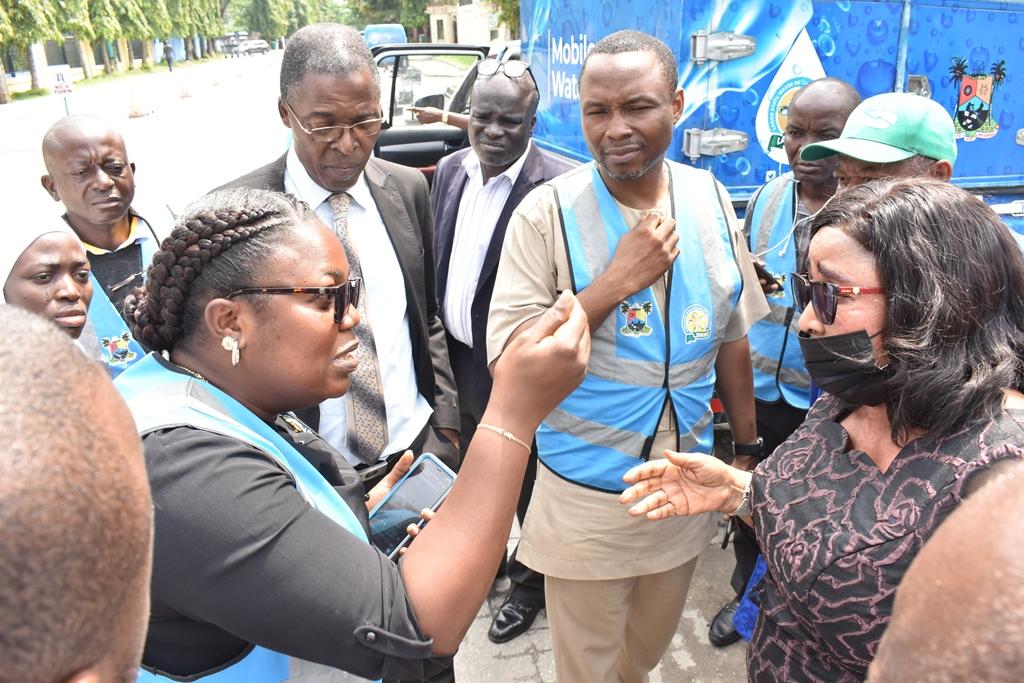