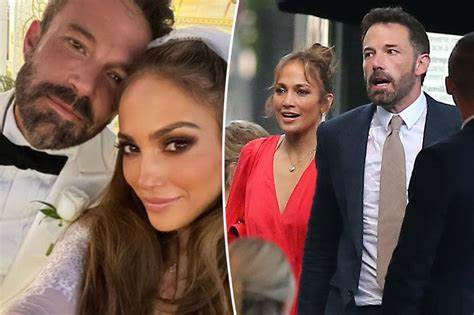 Jennifer Lopez and Ben Affleck have jetted off on a romantic honeymoon to Paris, after their wedding in Las Vegas last week.

The couple tied the knot in Las Vegas on Saturday night, after obtaining a marriage license from Clark County, Nevada. 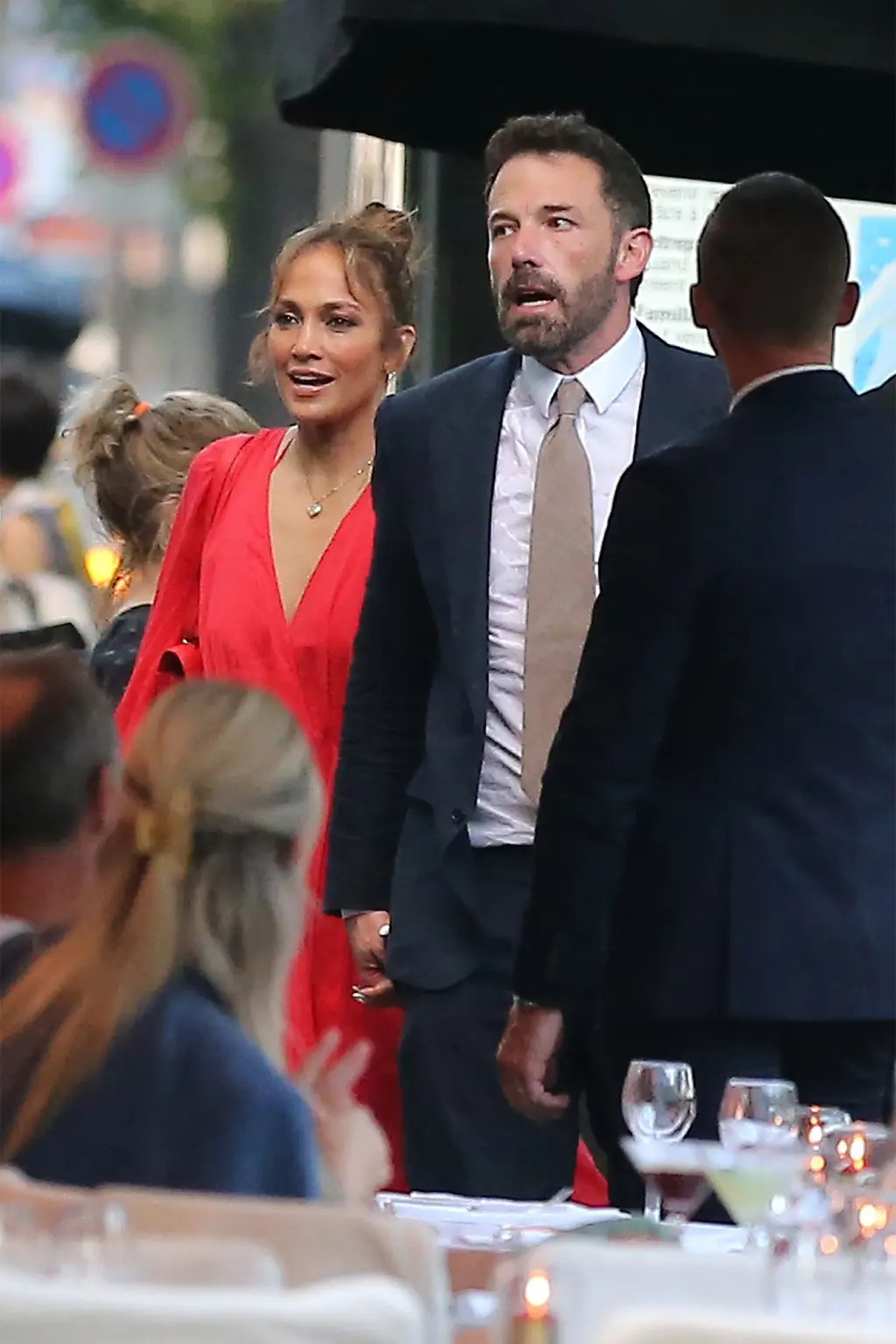 The smitten newlyweds were later spotted holding hands outside Le Matignon Restaurant where they surprised dinner guests when they sat down for a meal.

J. Lo stunned in a vibrant red maxi-dress while Affleck sported a suit and tan tie, photos of the dinner date show. 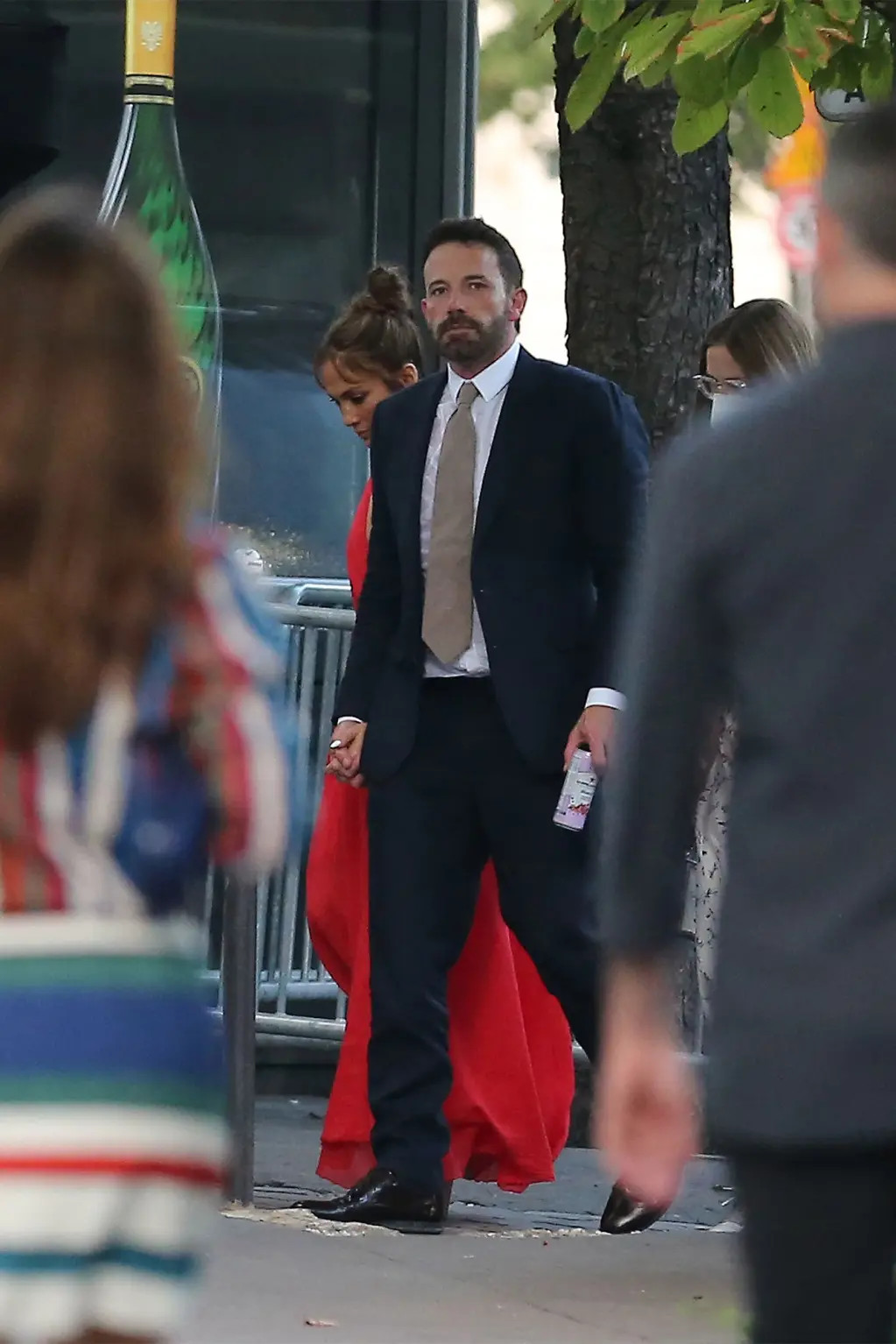 Earlier in the day, they were seen wearing more informal get-ups as they discovered the Parisian landscape.

Bennifer rekindled their romance in 2021,17 years after they called off their original engagement in 2004. 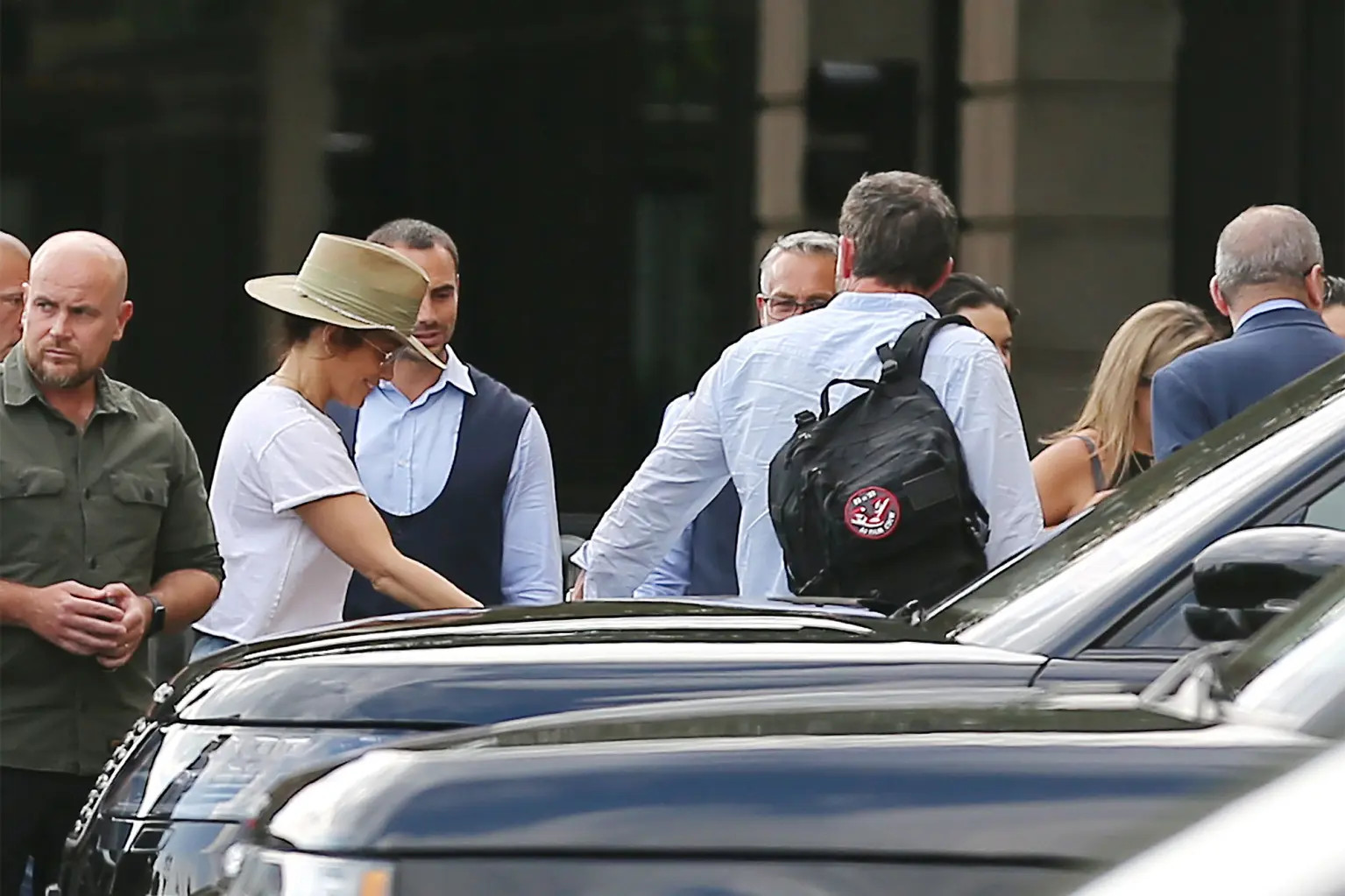 The couple got engaged for a second time earlier this year. J-Lo has been married three times in the past.

Jennifer was married to her first husband, actor Ojani Noa, from 1997-1998, before she moved on with choreographer Cris Judd, who she was married to from 2001-2003.

The Bronx native went on to marry singer Marc Anthony in 2004, and the pair welcomed twins Max and Emme – who are now 13-years-old. 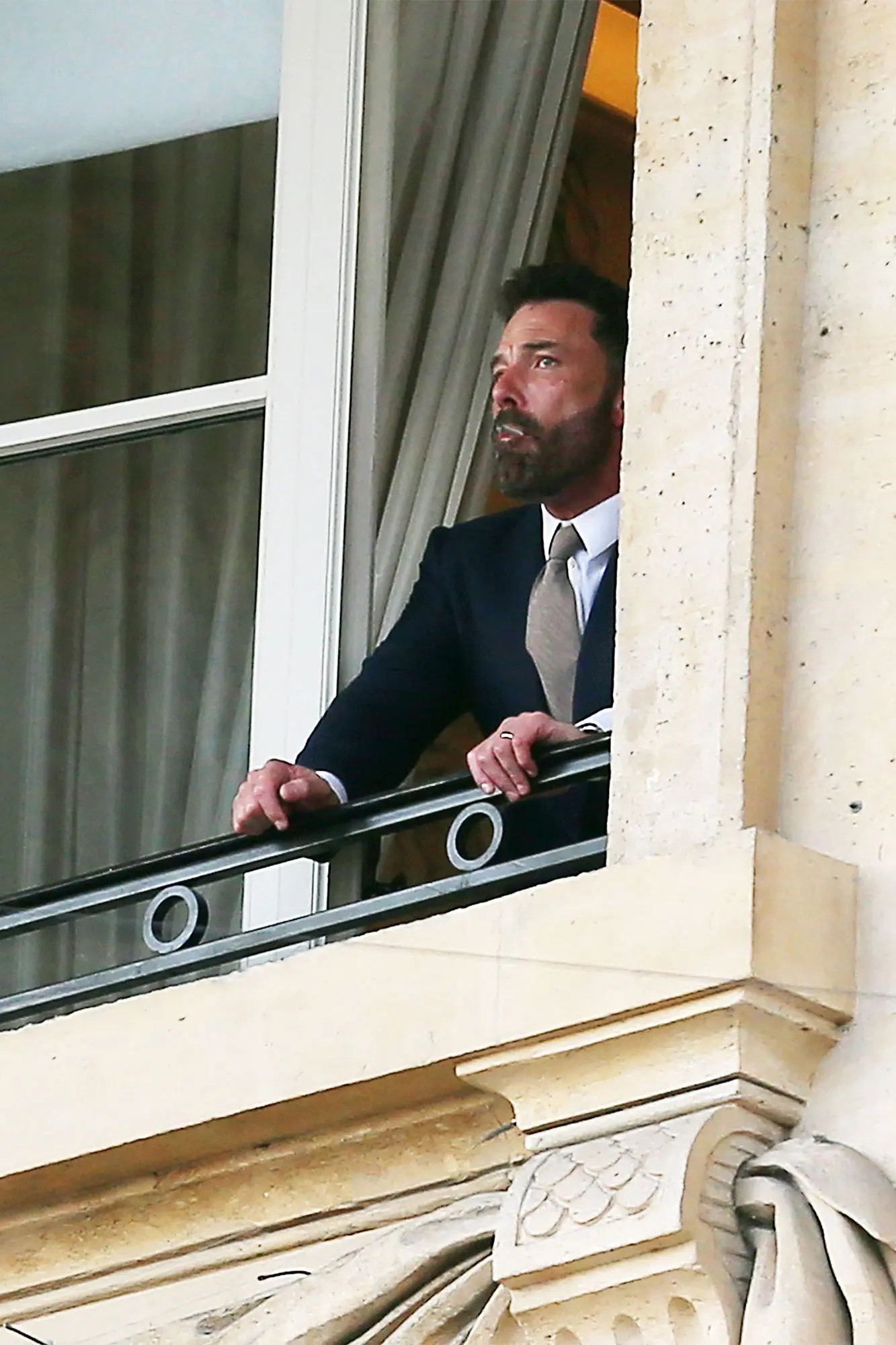 Jennifer and Marc divorced in 2014, but are still on good terms.  Prior to rekindling her romance with Ben, J-Lo was engaged to Alex Rodriguez.

Ben was previously married to actress Jennifer Garner. The Hollywood stars, who tied the knot in 2005 and separated in 2015, share three kids together – Violet, 16, Seraphina, 12, and Samuel, 9. 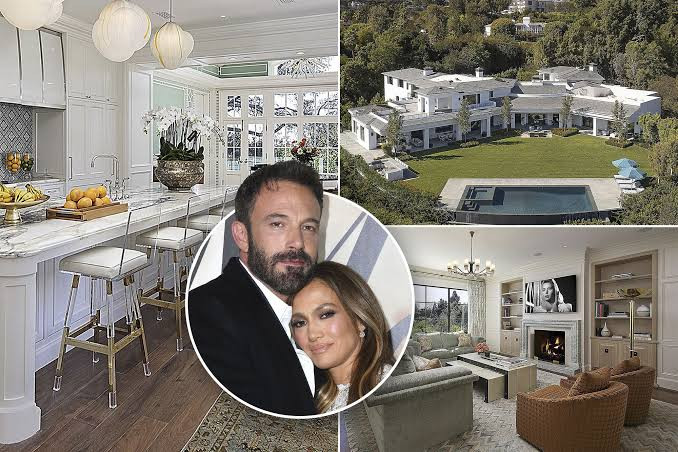 Photos of the mansion where newlyweds Jennifer Lopez and Ben Affleck will live in has been shared online.

Lopez, 52, and Affleck, 49, officially became husband and wife last weekend, tying the knot in an intimate Las Vegas wedding on Saturday – 20 years after they first dated.

In June, TMZ reported that the couple had purchased a lavish Beverly Hills estate that was once owned by Danny DeVito and previously sold for $60 million. 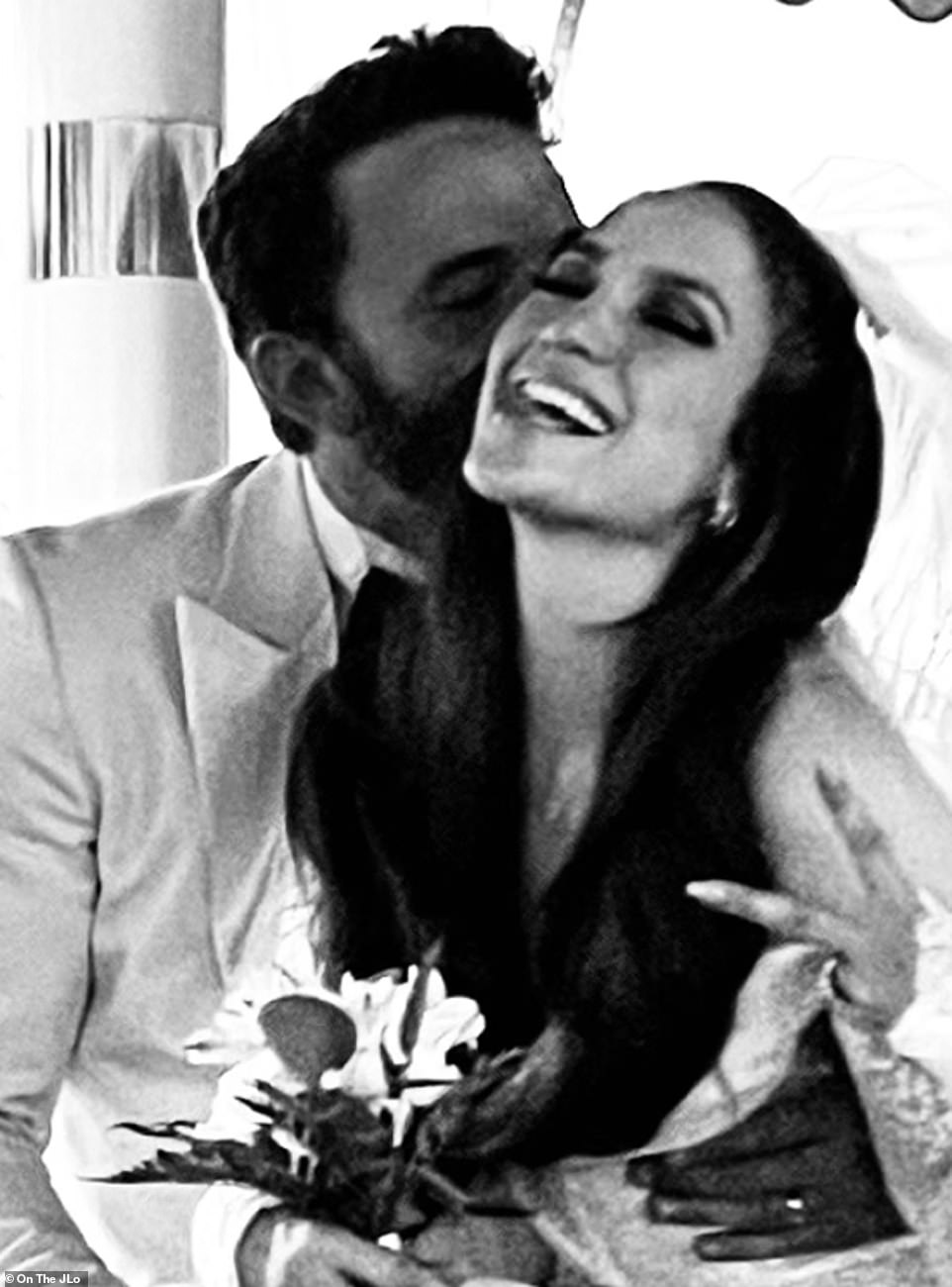 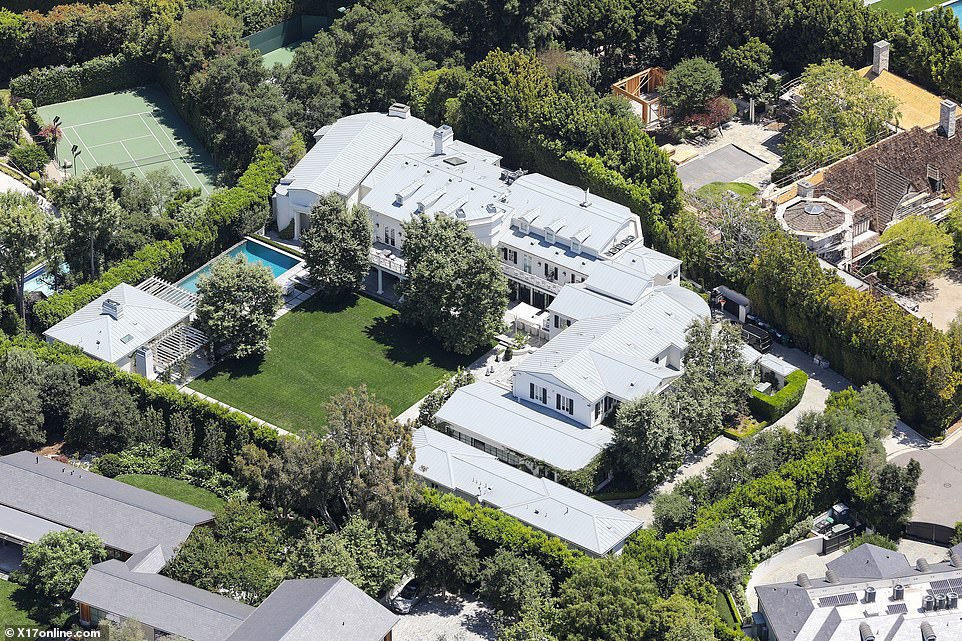 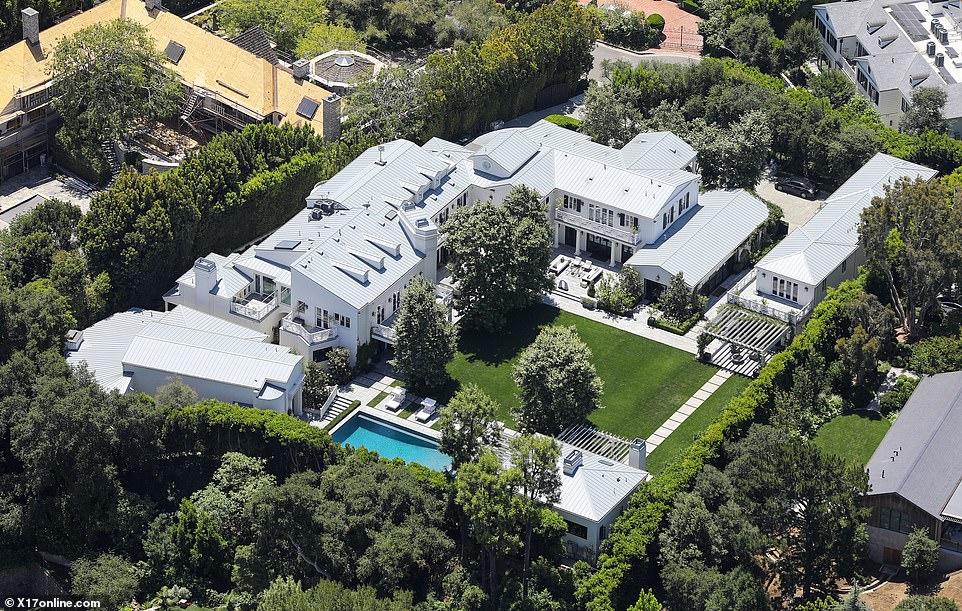 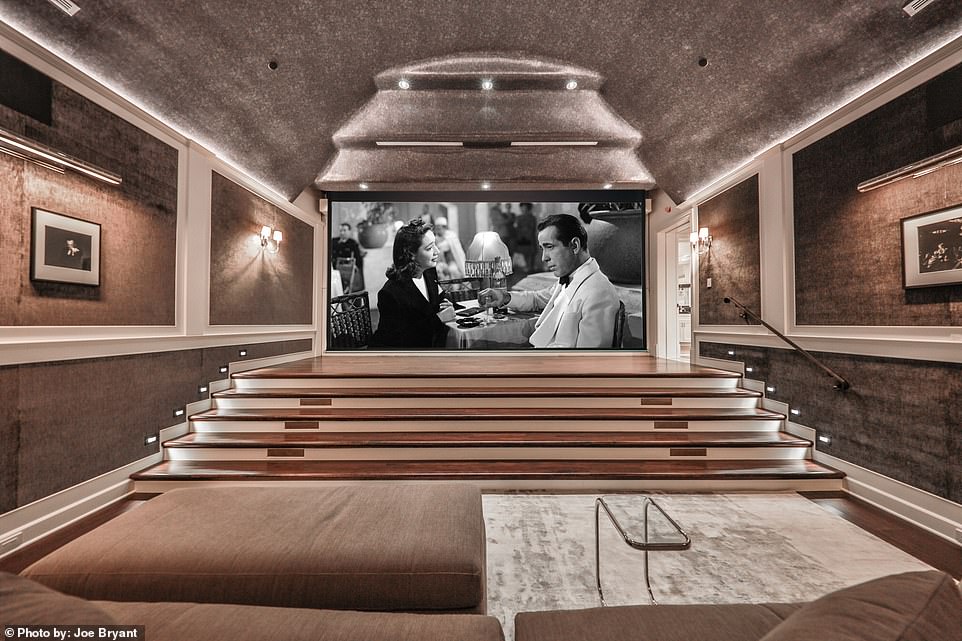 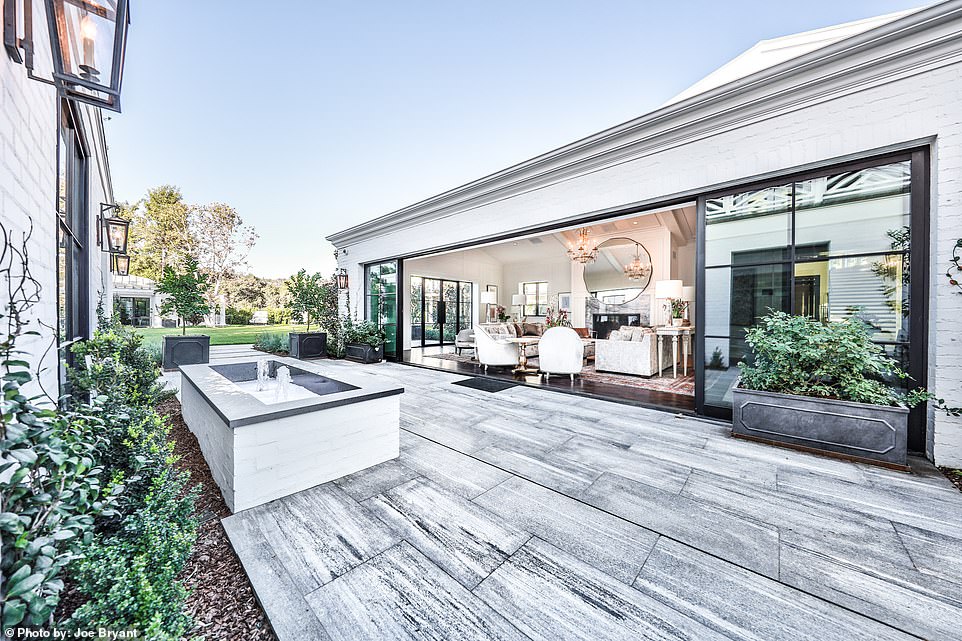 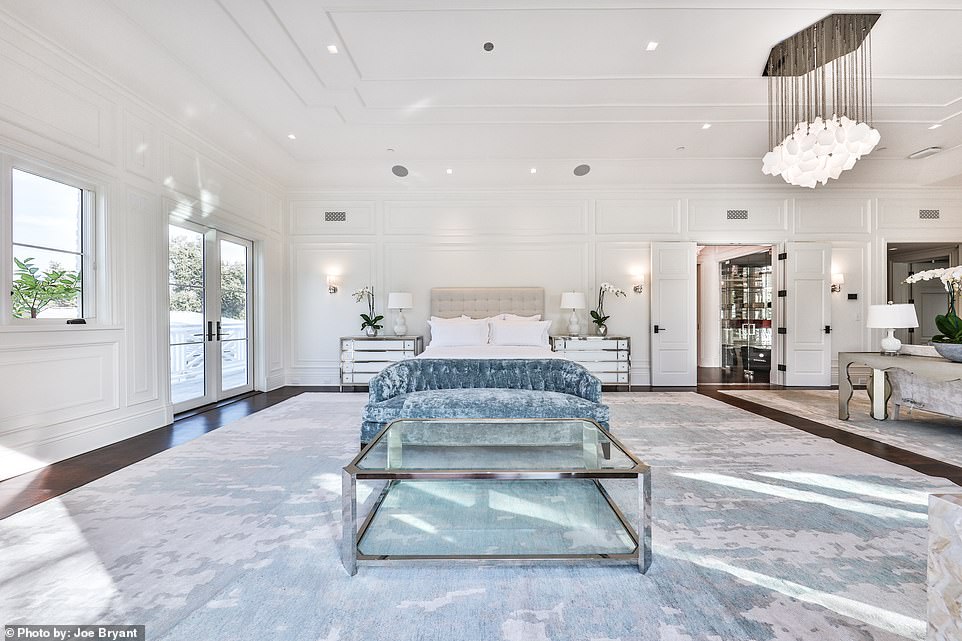 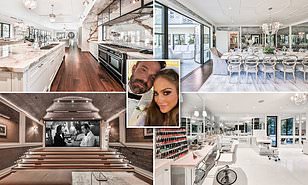