80-year-old man found dead after night of sex with a 33-year-old lady.

The duo lodged at room number 22 in Mbezi Garden in Dar es Salaam, Tanzania on the day of the incident.

“The police arrived at the area and found Mr Mluli’s body along with a woman who identified herself as Neema Kibaya. Kibaya told the police of the love relationship she had with the deceased.” 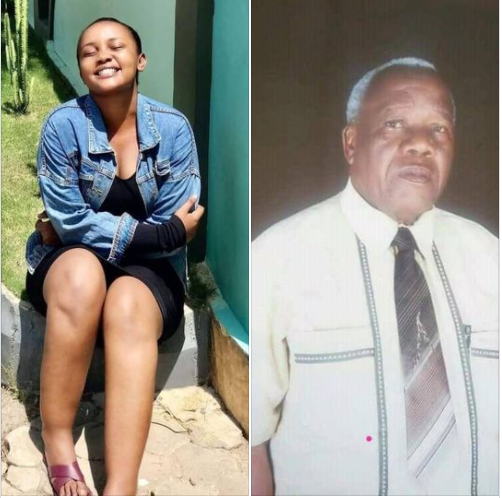 While preliminary investigations raised no suspicion of foul play, Mluli’s corpse has been taken to Mwananyamala Hospital for a postmortem to determine the cause of his death.

“There were no direct physical signs that could have been noted as doubtful with exception of his under wears getting wet before he passed away.”

It was further learnt that KSh 1,750, a national identification card and a Tecno mobile phone were found on the deceased.