Actor, Sylvester Stallone calls out ‘Rocky’ film Producer Irwin Winkler with cartoon depicting him as a snake; asks for rights to the film 47 years after writing the story

Famed Hollywood actor, Sylvester Stallone, who wrote and starred in the 1976 sports classic Rocky and its subsequent sequels has called out the film’s producer.

The 76-year-old screen legend and filmmaker took to Instagram on Sunday, July 17 to knock Irwin Winkler — who produced the Rocky films and its spin-off Creed films as well as his son, David Winkler, claiming they have taken all the rights to the films. 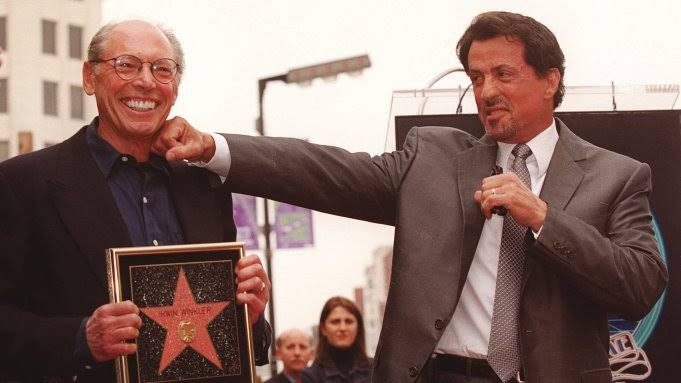 Stallone shared a surreal portrait of Winkler to Instagram showing Winkler with the body of a snake and a knife blade for a tongue.

“A VERY Flattering portrait of The Great Rocky/ Creed Producer, IRWIN WINKLER, from one of the country‘s greatest artist,” Stallone wrote alongside the artwork.

Stallone then explained why he was calling out Winkler, claiming that he deserves to have the rights to the Rocky franchise, having created the character and story in the first place.

“After IRWIN controlling ROCKY for over 47 years , and now CREED, I really would like have at least a little WHAT’s LEFT of my RIGHTS back, before passing it on to ONLY YOUR CHILDREN,” an impassioned Stallone wrote. “I believe That would be a FAIR gesture from this 93 year old gentleman?”

The actor stated that the subject of the intellectual property rights for Rocky has been “a painful subject “that eats at my soul, because I wanted to leave something of Rocky for my children.”

“But it’s always great hearing from the loyal fans… Keep Punching,” he concluded. 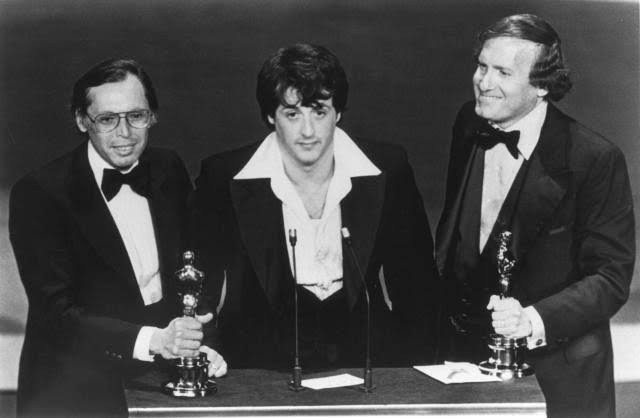 In 2019, Stallone revealed to Variety that he was deprived of an equity stake in the Rocky franchise, and said that, while he has profited greatly from the Rocky films and Creed spinoffs, he never got an annuity, which he could hand down to his children after his death.

“I have zero ownership of Rocky,” he explained. “Every word, every syllable, every grammatical error was all my fault. It was shocking that it never came to be, but I was told, ‘Hey, you got paid, so what are you complaining about?’ I was furious.”

The action star blames inexperience in his early years in the industry for not lobbying harder to have a stake in Rocky, stating, “You don’t want to ruffle the feathers of the golden goose.”

Also, over the weekend, Stallone took aim at David Winkler, slamming his novel, The Arrangement: A Love Story.

“I love reading and I’ve read thousands of books but I have to say THIS one is by far the worst! If you ever run out of toilet paper PLEASE by this one you won’t be disappointed. It’s very absorbent,” Stallone wrote.

“This unbearable worthless dreck was written by the painfully untalented David Winkler who is the son of the remarkably untalented and parasitical Producer of Rocky and Creed , Even though I barely ever saw him around in all those years, the one and only Irwin Winkler.”

Stallone claimed that, if it weren’t for Winkler owning the rights to the franchise, “there would’ve been at least another three Rocky’s, that would’ve been wonderful! Frankly that crew are the worst unhuman beings I’ve ever met in the movie industry.”