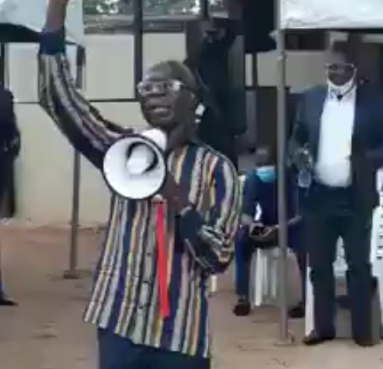 Over the weekend, Oshiomole who is at loggerheads with the state governor, Godwin Obaseki, asked members of the party for forgiveness for ”selling them a bad product during the 2016 election.”

Oshiomole adopted Obaseki as the governorship candidate and vigorously campaigned for him. He later succeeded Oshiomole in office. However, both men have since fallen apart and have been throwing jabs at each other.

Pregnant woman, 21, will give birth in jail for crash where she ‘tried to beat sat nav’