Airtel Nigeria is claiming they credited subscribers with free N1000 airtime and not a Cyber hacker. 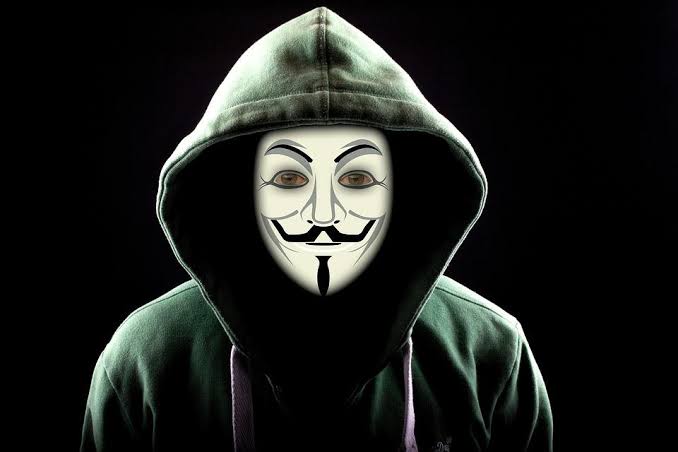 Airtel Nigeria has disclosed that it credited its subscribers with N1,000 airtime and data as compensation for service disruptions on its network on Friday, October 16, 2020.

This was contained in messages sent by the network provider to its subscribers, informing them that the airtime and free data were compensation for service disruptions.

Some others claimed that the free airtime was a giveaway to support the ongoing #EndSARS campaign in the country.

The message from Airtel states, “Dear customer, we apologise for the recent service disruption experienced on October 16. Normal service has been restored and your line will be credited with five minutes of on-net calls and 100MB of data both valid for one day.”

This is in line with the compensation policy of the Nigerian Communications Commission (NCC) for the industry.

A spate of hacks claimed to have been executed by an “Anonymous” hacker group had sparked rumours of bank accounts and Pay TV hacks on social media. Even some Federal Government agencies were not spared of the alleged hack by this same group.

On Sunday when MultiChoice’s customers found that restriction had been lifted on all channels on DStv and Gotv, they attributed it to cyberattacks perpetrated by ‘Anonymous’.

However, a representative of the company said the Pay-TV company was upgrading its system and had informed its subscribers via text messages last week.

Sources had earlier reported that Airtel Nigeria had denied giving out free N1,000 credit to its subscribers. This follows the claim by the telecom firm’s subscribers on Twitter of being credited with N1,000 airtime after Anonymous hacker asked them to check their balance.

#EndSARS: Government should be given the chance to implement the demanded reforms – Tinubu

Clubhouse raises new Series C round at a $4 billion valuation