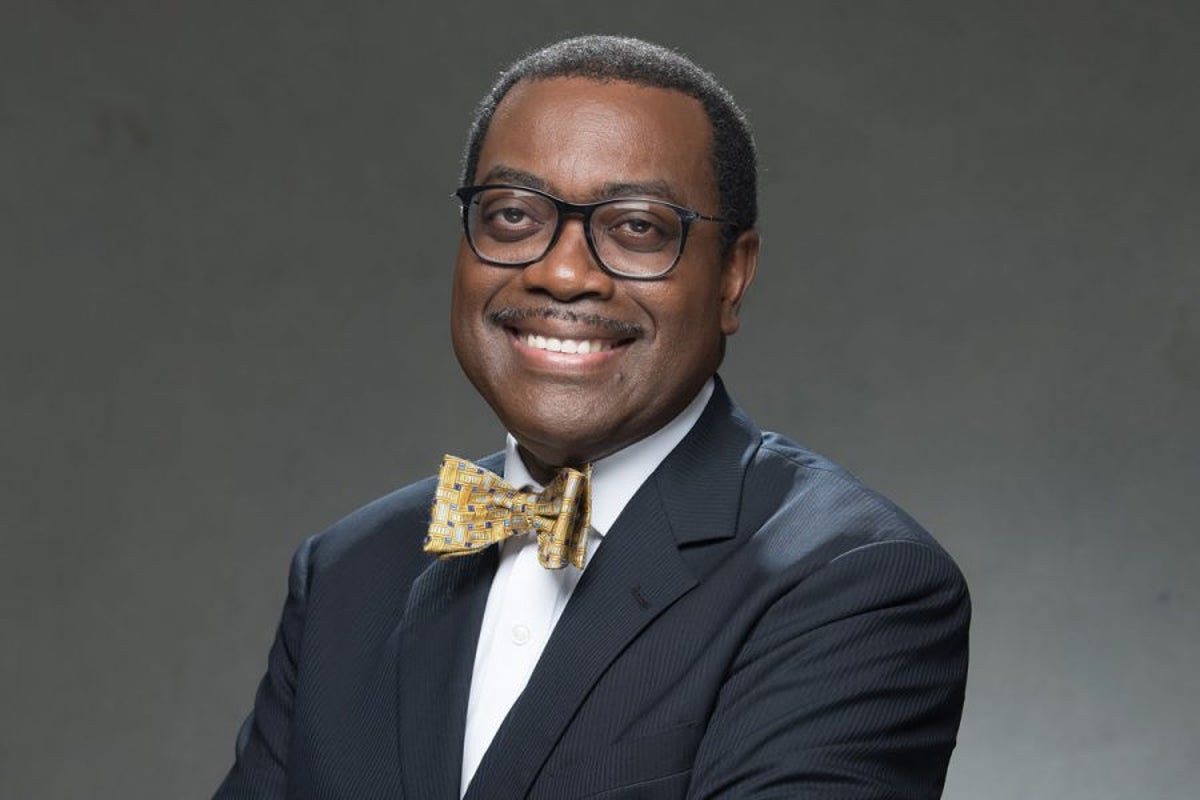 Akinwumi Adesina has been re-elected as President of the Africa Development Bank AfDB for a second term of five years.

The election took place electronically at the virtual annual general meeting of the bank on Thursday August 27.

In 2015, Adesina, the son of a farming family, became the first Nigerian to head the bank, one of the world’s five biggest multilateral lenders and an important but often unseen player in economic development.

He gained international recognition last October when the AfDB under his leadership, secured $115 billion (105 billion euros) in funding pledges, a move that doubled its capital and cemented its triple-A credit rating.

His re-election almost suffered a setback after some staff of the bank accused him of breaching 20 of the bank’s code of conduct, including “unethical conduct, private gain, an impediment to efficiency, preferential treatment, and involvement in political activities”.

Cannabis company growing weed in Colombia goes public in US

Why HashiCorp’s cofounders turned down a $50 million early payday

Alex Rodriguez Had the Most Iconic Response When Asked About…

This Year’s Monaco Grand Prix Trophy Comes With Its Own…