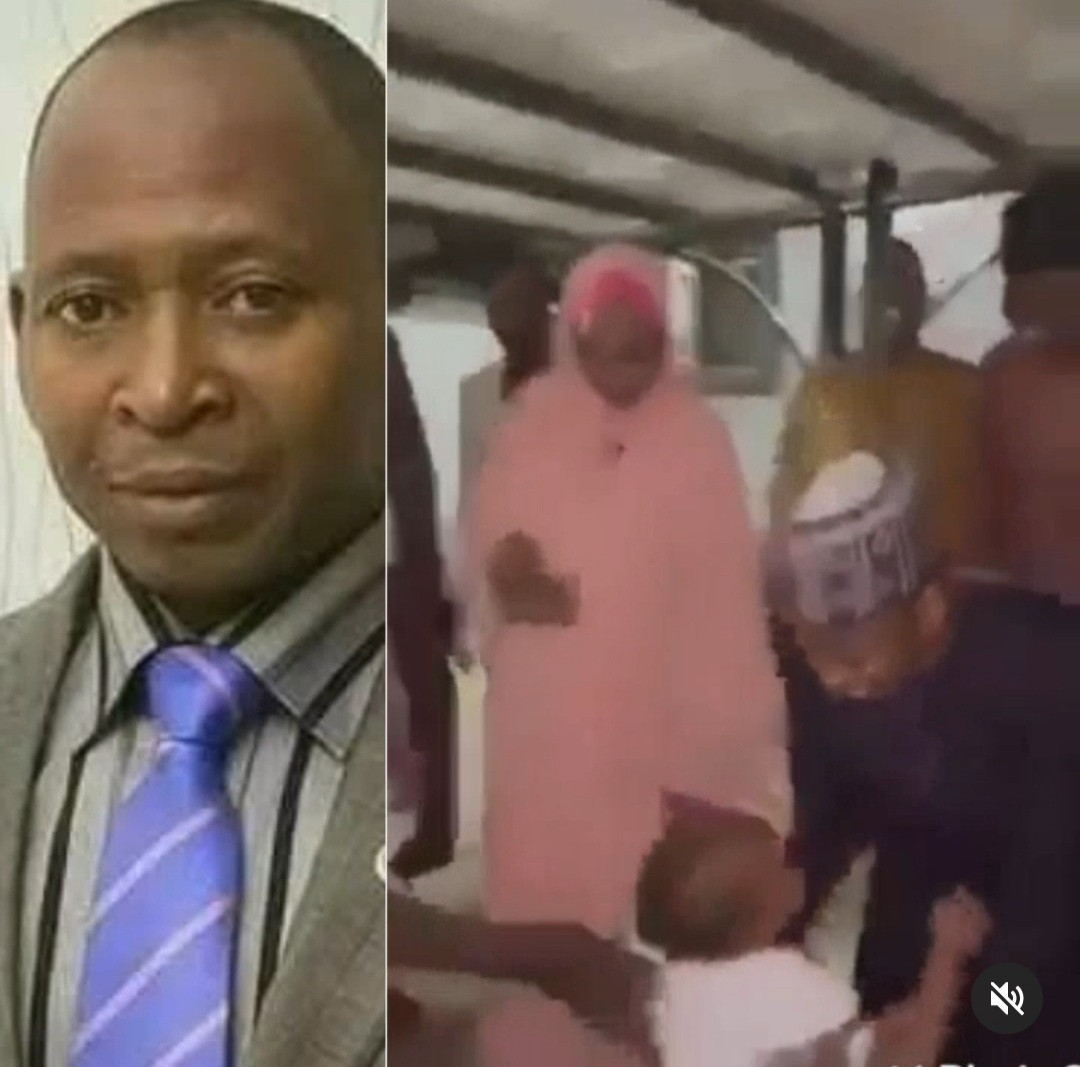 The suspended Accountant-General of the Federation, Ahmed Idris, has been released from the custody of the Economic and Financial Crimes Commission.

Idris was released on bail from the custody of the anti-graft agency on Wednesday night, June 1, in Abuja and has since been reunited with his family.

Recall that on May 16, Idris was arrested by the operatives of the anti-graft agency over his alleged involvement in N84 billion fraud.

Three days after his arrest, Idris was suspended by the Minister of Finance, Budget and National Planning, Zainab Ahmed, to enable him to face his probe.

Watch a video of Idris reuniting with his family members after his arrest above.