As he is issued certificate of Return. 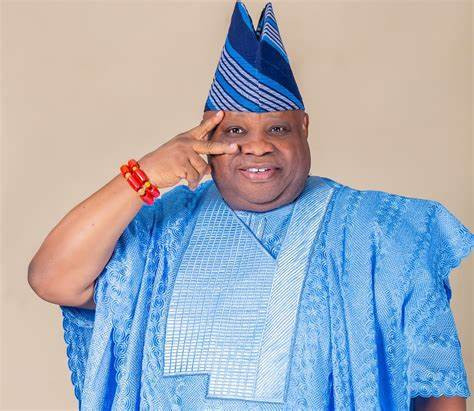 A high court judgement which affirmed Osun State Governor-elect, Ademola Adeleke, as the candidate of the Peoples Democratic Party for last Saturday’s governorship election, has been upheld by a Court of Appeal sitting in Akure, the Ondo State capital.

PDP Chieftain, Dotun Babayemi had approached the appellate court after losing a lawsuit in which he challenged the validity of the primary conducted by the national leadership of the party.

The Appeal court however ruled in favour of Adeleke in a judgement delivered on Wednesday July 20.

Adeleke defeated the incumbent governor, Gboyega Oyetola of the APC, and 13 other governorship candidates in the election which was held on Saturday, July 16. 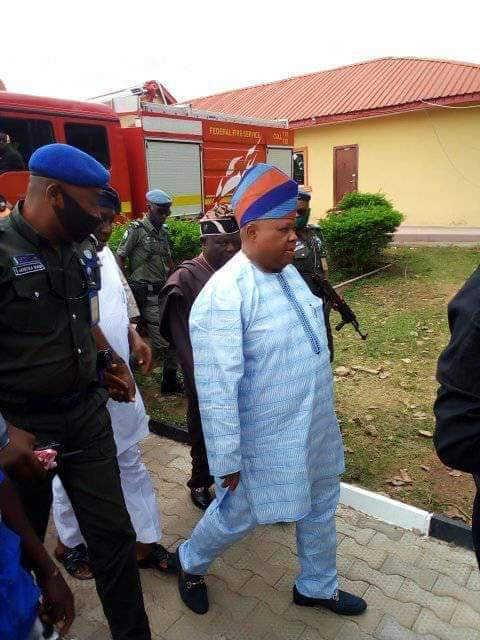 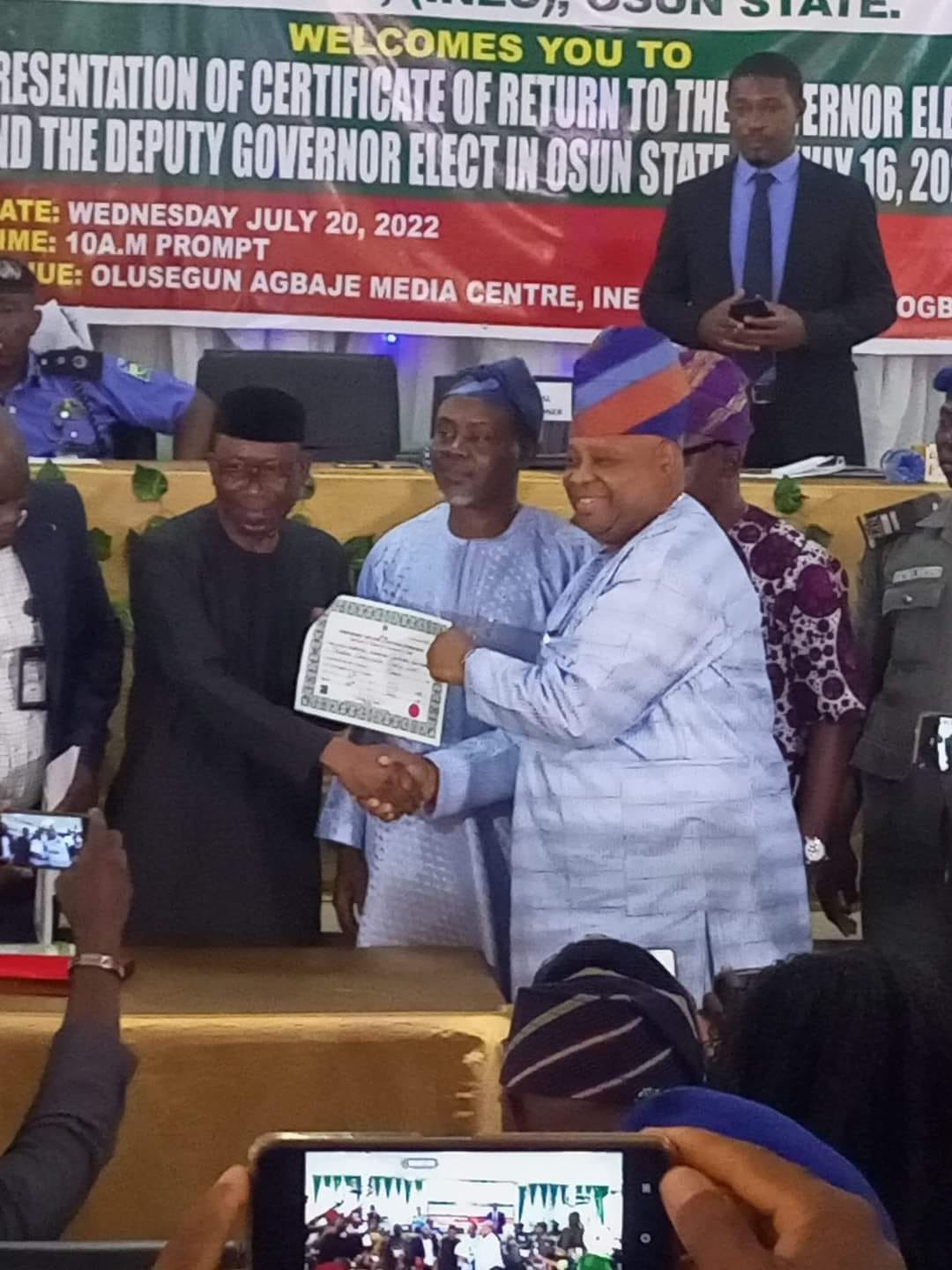 National grid collapses to as low as 40mw