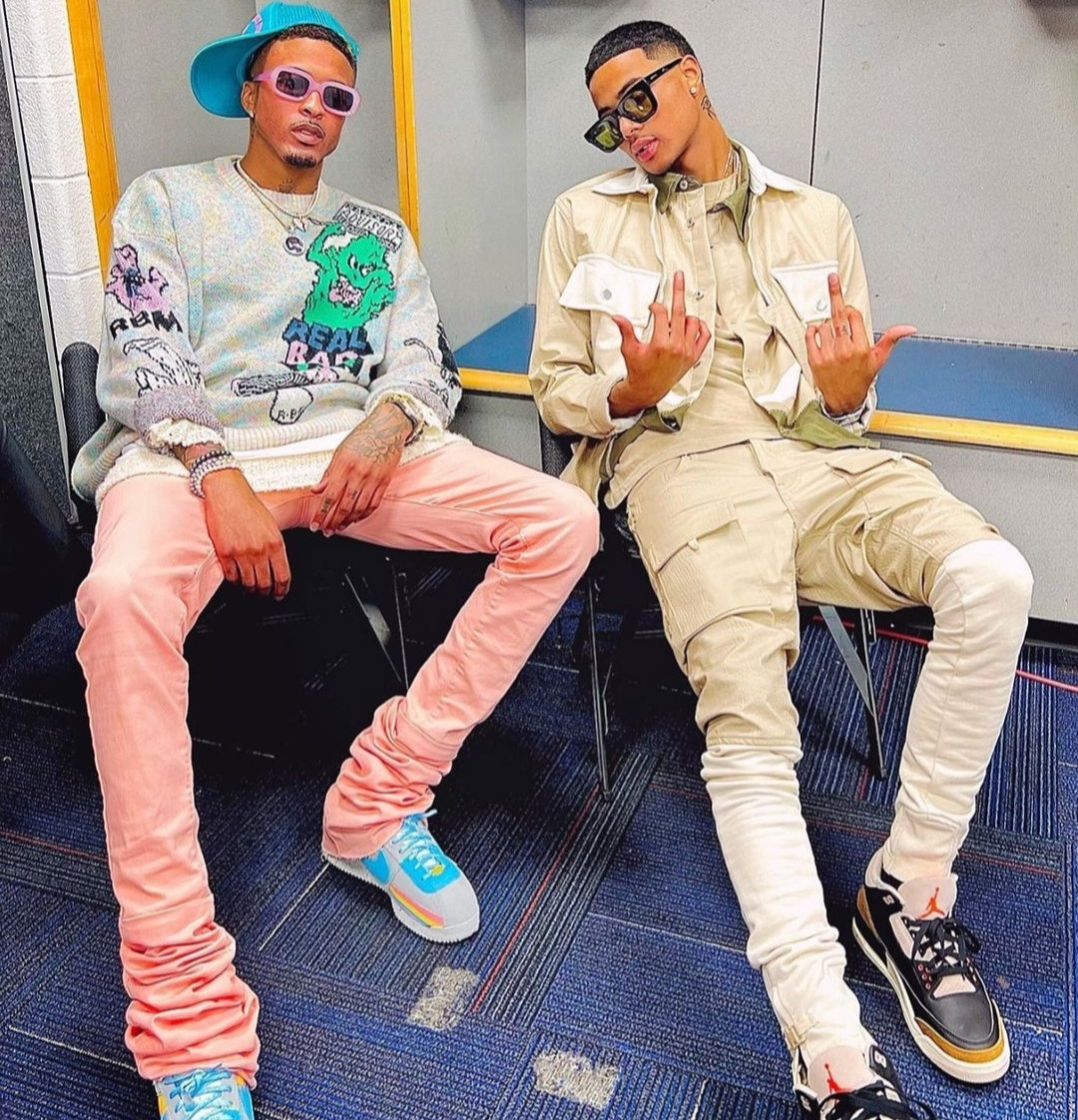 Jada Pinkett’s ex August Alsina has come out to the world and revealed he has a boyfriend.

The singer, who had an entanglement with Will Smith’s wife Jada, introduced his boyfriend named Zu.

At the end of this week’s episode of The Surreal Life, August revealed personal news to the camera.

“I would like a love that feels limitless,” August said during his confessional.

He continued, “And then what do you know? Love showed up, but in a new way. I want to share that and really honor the person that I love and that loves me back and teaching my so much about love and healing. I want to do that in front of the world because it defies all the constructs that one would say love is supposed to be or love should look like.”

His boyfriend then walked out to join him. August said, “I love you” as the two embraced with each other.

Back in September, August posted Zu on his Instagram account and even performed on stage with him in DC but many didn’t get the hint that they were a couple until he came out recently. 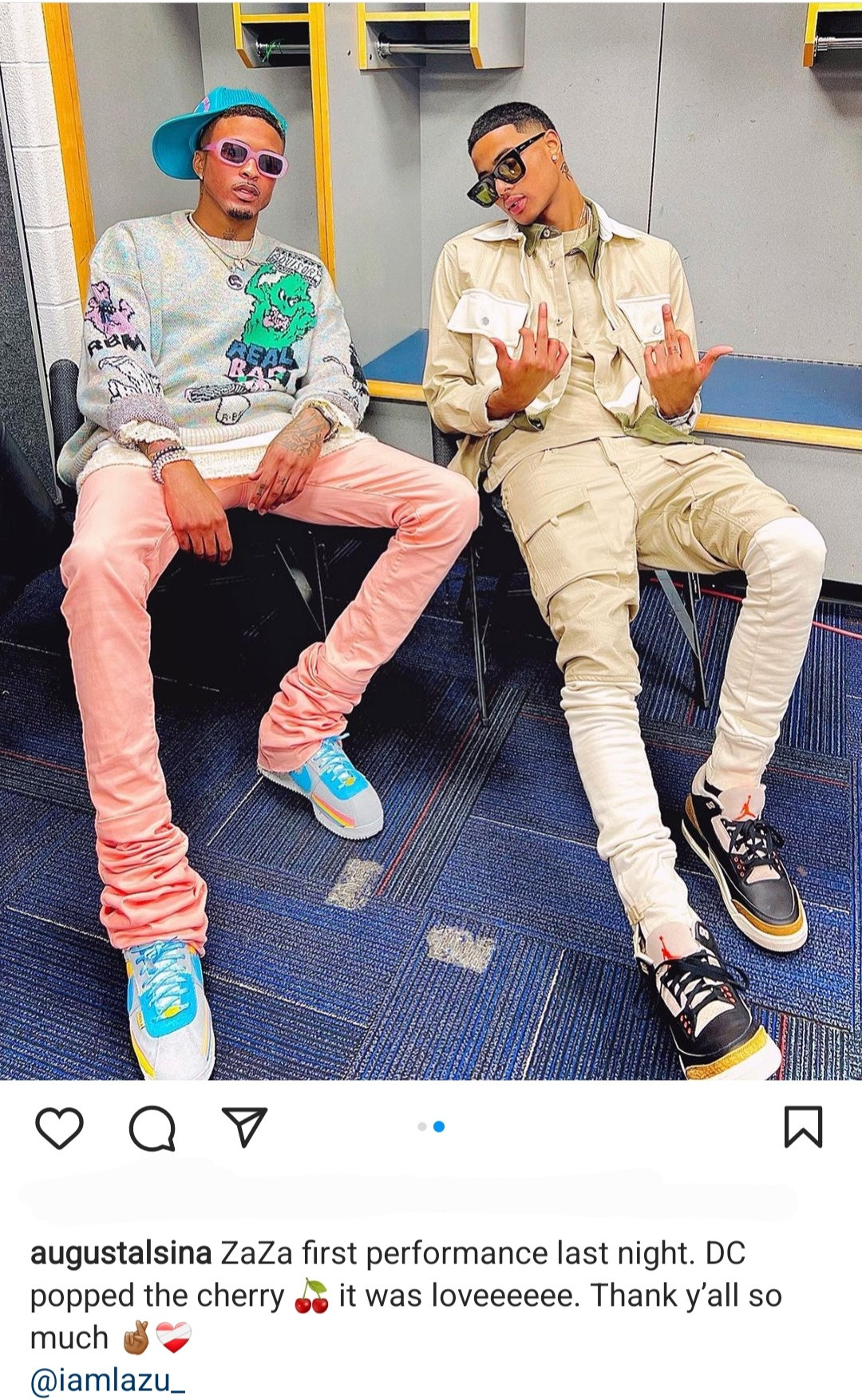 This comes two years after August revealed to the world that he had an affair with Jada Pinkett Smith.

Singer Davido makes first public appearance at the inauguration of his uncle, Ademola…

Teni slams those insisting she had surgery to lose weight