Asari Dokubo supports N81bn theft at NDDC, calls it mere pickpocketing when compared to what Nigerians from other regions have stolen. 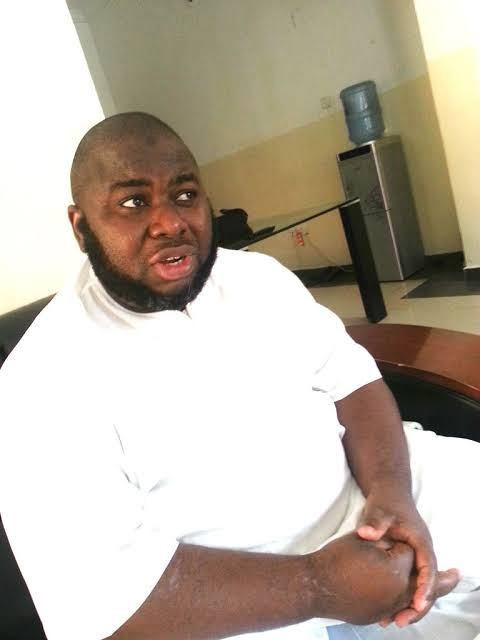 Dokubo described the alleged mismanagement as mere pickpocketing and nothing compared to what Nigerians from other regions have looted from the Niger Delta people.

He further likened the current probe of the agency as that of a man calling the police to report a pickpocketing case he witnessed while armed robbers are breaking into his house.

“We are talking about N81 billion being pick-pocketed from Niger Delta while the bulk of our money, our resources is being carted away and we are not talking.