This could be the last teaser of the fourth and final Audi Sphere concept before its imminent debut.

Audi is set to unveil a new concept car called the Activesphere – the fourth and final member of the Audi Sphere Concepts, the first of which was shown in 2021. Now, the German marque teases the upcoming concept again on its Facebook page before its imminent debut.

The latest teaser shows the side profile of the Audi Activesphere Concept, practically showcasing its swoopy silhouette. We tried to digitally remove the shadows of the teaser, but the automaker was a bit more careful this time as we didn’t find any hidden detail. Then again, the concept’s considerable ground clearance is evident in the shadowy image, which goes with Audi’s claim that it will be “The ambitious adventurer. Where active and elegant meet…” 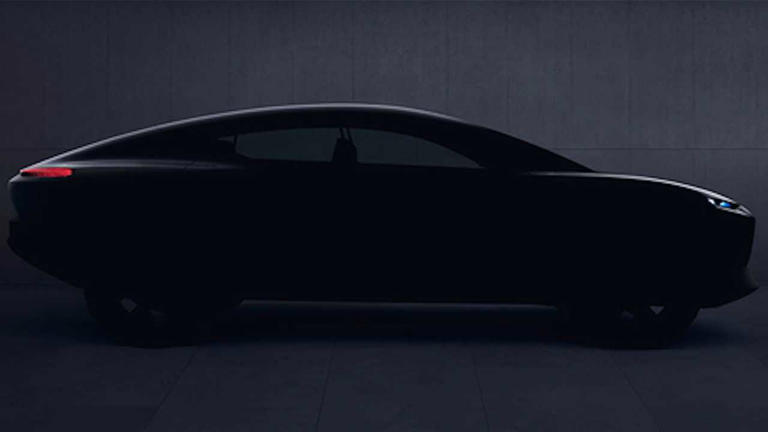 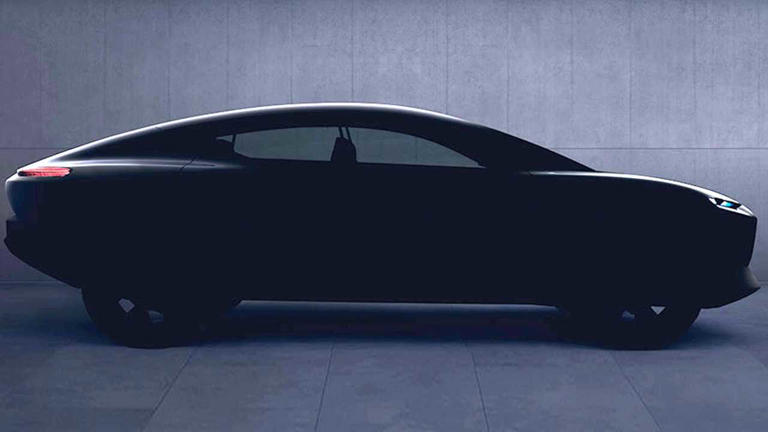 The first Audi Activesphere Concept teaser was shown last August 2022, showing its all-terrain tires and a shadowy representation of its front quarter view. The next tease was introduced before the end of the year, showcasing the concept from a top view, which showed the stylized rear deck, glass roof, and flared fenders. We also got a peek at the cabin, though what we can only say was that occupants of the vehicle will see red inside.

In August 2021, Audi debuted their Skysphere concept, a roofless two-door EV sports car with a long hood and adjustable wheelbase. The design of the car is meant to provide both comfortable touring and high-performance handling.

The third concept in the series, the Audi Urbansphere, was revealed several months later. This vehicle takes the form of a minivan with an extremely spacious cabin. All three concepts showcase Audi’s vision for future electric vehicles with advanced designs and features.

The Audi Activesphere is set to be revealed on January 26, 2023. With the caption “The future is not found. It’s created.” the concept is expected to give a glimpse into the future of Audi’s design and technology in line with electrification.