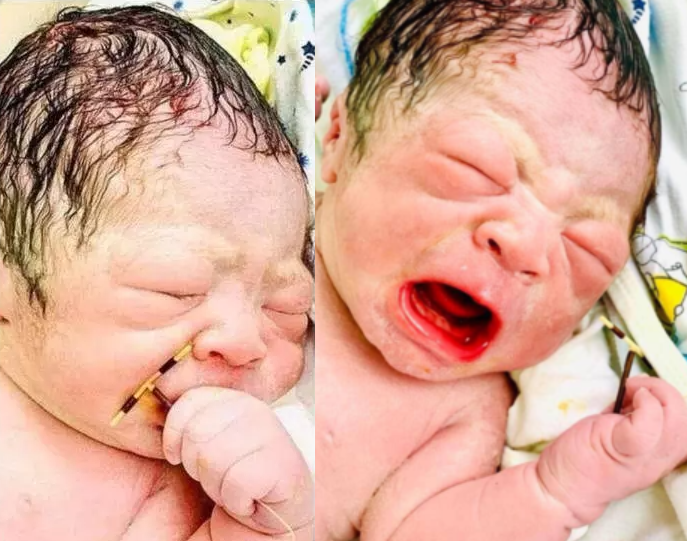 A newborn baby made an entrance into the world while holding the contraceptive coil that was supposed to stop her from getting pregnant with him.

The baby boy born at Hai Phong International Hospital in the city of Hai Phong in northern Vietnam, can be seen clasping his mother’s yellow and black intrauterine device (IUD) in his hand.

The coil is supposed to stop sperm from fertilising a woman’s eggs. 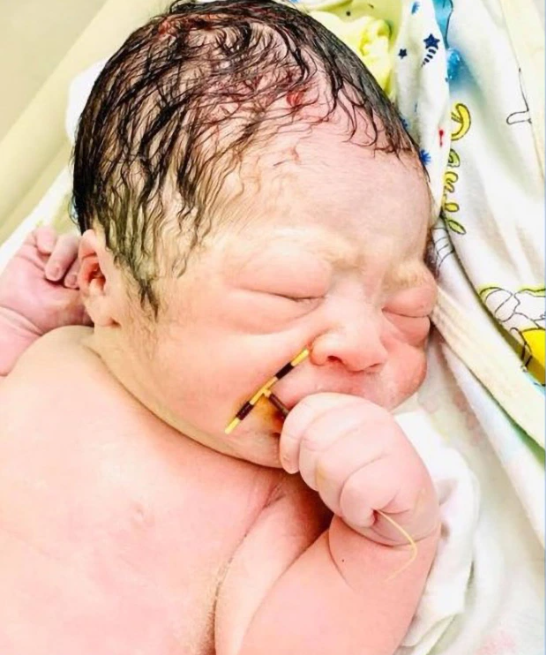 Obstetrician Tran Viet Phuong said the device had come out when the baby was born. The infant had it held firmly in his hands when the picture was taken, it is claimed.

Dr Phuong told local media: “After delivery, I thought him holding the device was interesting, so I took a picture. I never thought it would receive so much attention.”

The baby’s 34-year-old mother claims she had the coil inserted two years earlier but it did not work because she later discovered she was pregnant. 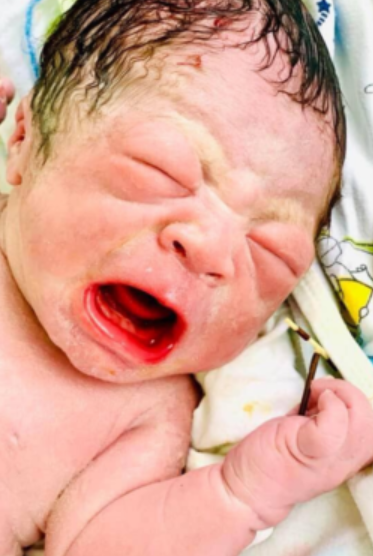 Dr Phuong said the device may have been moved from its original position, becoming an ineffective form of contraception and allowing the mother to become pregnant.

The baby was healthy when born, weighing 7lbs, and both mother and child were under observation in the hospital after the birth, it’s reported. 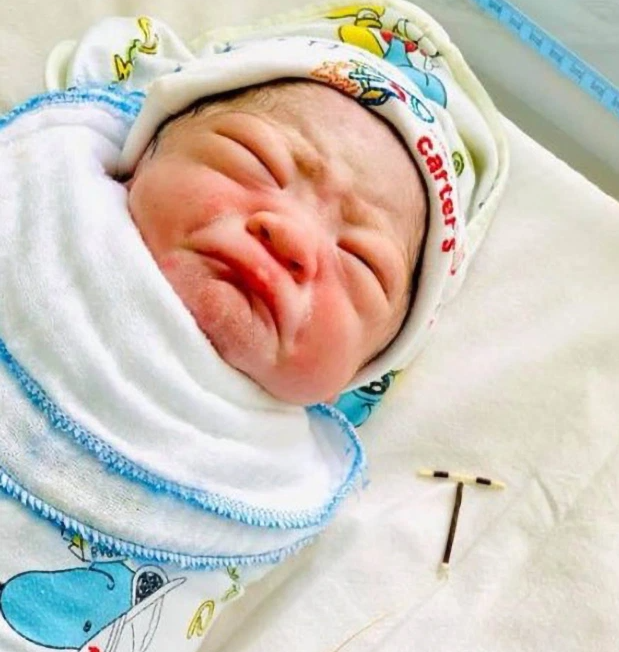 The mother had previously had two other children before this baby.