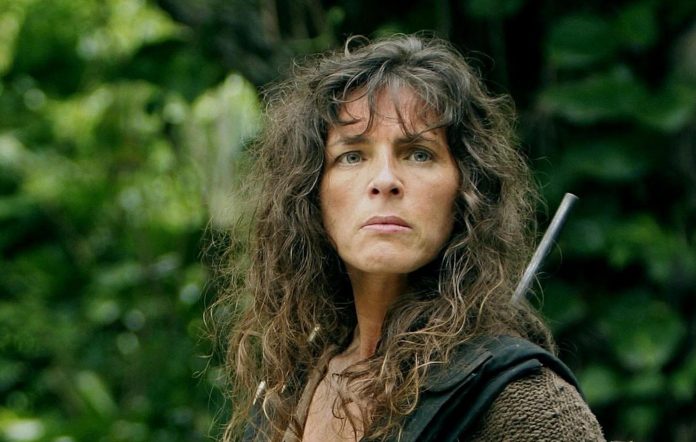 Croatian actress and singer, Mira Furlan, who starred as Delenn in Babylon 5 and appeared in the TV series Lost, has died at the age of 65

The news of her death was announced on Furlan’s official Twitter account and confirmed by Babylon 5 creator J. Michael Straczynski, who paid tribute to the actress.

‘I look at the stars. It’s a clear night and the Milky Way seems so near. That’s where I’ll be going soon…. I am not afraid.’

Her quote concluded: ‘Let me close my eyes and sense the beauty around me. And take that breath under the dark sky full of stars. Breathe in. Breathe out. That’s all.’

“It is a night of great sadness, for our friend and comrade had gone down the road where we cannot reach her,” Straczynski wrote in his post. “But as with all things, we will catch up with her in time, and I believe she will have many stories to tell us, and many new roles to share with the universe.”

Born in the Croatian capital Zagreb in 1955, Furlan was a well-known, award-winning theater, film, and TV actress in the former Yugoslavia. She starred in numerous plays, TV series, and films, including Emir Kusturica’s Palm d’Or-winning and Oscar-nominated 1985 film When Father Was Away On Business.

Furlan emigrated to the U.S. with her husband in November 1991, during the early stages of the Croatian War of Independence, one of several conflicts that led to the breakup of the Yugoslavian federation

Upon her arrival in the U.S., Furlan quickly landed the role of Ambassador Delenn in Babylon 5, which ran for five seasons.