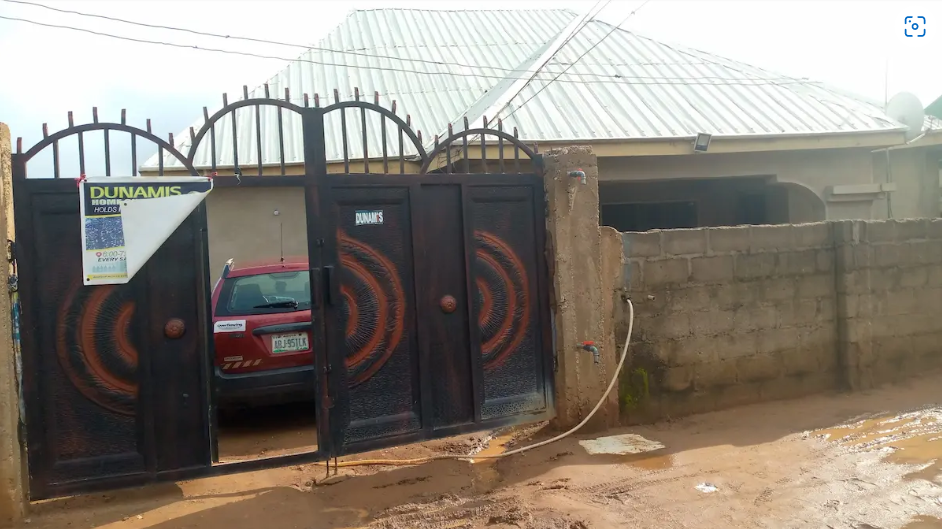 A couple identified as Mr Sunday Odoma Ojarume and his wife Mrs Janet Odoma Ojarume have been abducted by bandits in Sheda village in Kwali area council of Abuja.

Japhet Musa, a resident of the area told Daily Trust that the bandits stormed the area with sophisticated weapons on Sunday July 25.

They reportedly positioned themselves at strategic places within the community, before scaling fence of the victims and whisking them away at gunpoint.

“Infact, Sheda village was tensed on Sunday, because of the sporadic shooting by the kidnappers who positioned themselves at strategic places within the community, before they went and kidnap the man and his wife.”

He added that the kidnappers later released the woman and asked her to go source for ransom for her husband.

Narrating how the incident occurred, the victim’s wife said;

“While they were moving us out of the community, the leader of the kidnappers ordered that they should allow me to go back home so that I will go and source for ransom,” she said.

Narrating how they had access to their house, the woman said she stood up from bed out of fear to open the door when the kidnappers forced the door open.

“My two children were sleeping inside the children’s room, as they could not enter their room. That was what saved my children.”

She added that a contact has not been established with the kidnappers.