Blueface offers girlfriend, Chrisean Rock $100K to leave him after they fought in public (video) 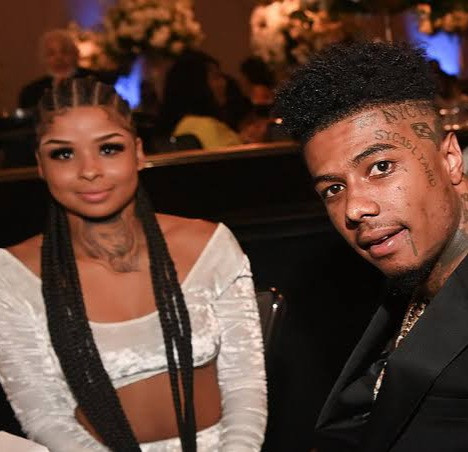 Blueface and Chrisean Rock are currently trending on social media after video of them fighting in public surfaced online.

In the clip, it appears rapper Blueface hit singer Chrisean Rock multuple times, however, the couple has now reacted to the fight. 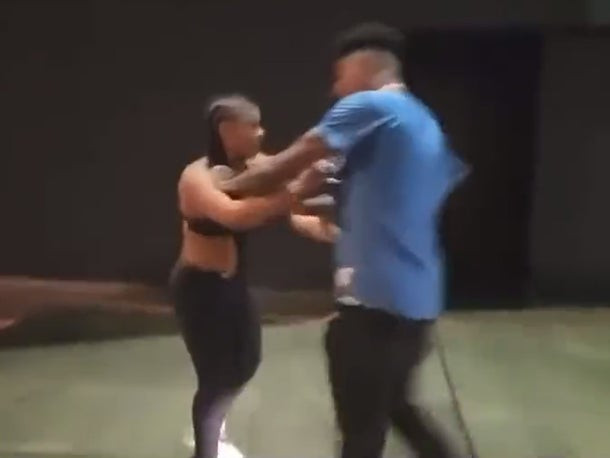 According to Chrisean, Blueface didn’t hit her.

She took to her story to share a gym session and wrote: “Only thing he hitting is the tyre.”

Blueface is sharing his side of the story. He said he was the victim.

Blueface claims Chrisean Rock beat him up in public and he’s now offering her $100k to walk away.

Blueface showed the aftermath of his altercation with Chrisean and it appears both of them have bruises.

Viewers have said the fact the couple are acting casual about the fight shows this isn’t the first time.

“They’re too casual about it, this tells me they get physical with each other often. They need to end this before it gets worse,” someone commented.

“This shit is so sad! Y’all both need to seek help and leave each other alone,” another user wrote.

Watch Blueface offer Chrisean money to leave him in the video below.