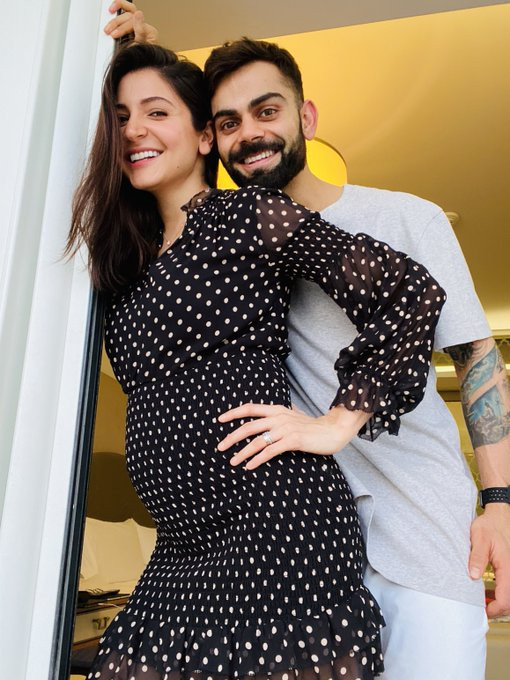 Bollywood actress Anushka Sharma and her husband, Indian cricket captain Virat Kohli, have announced that they are expecting their first child together.

The couple shared the good news with their fans on Twitter on Thursday, August 27.

“And then, we were three! Arriving Jan 2021,” the pair posted from their respective accounts alongside a picture that shows a Kohli posing with his wife who showcased her growing baby bump.

Anushka Sharma and Virat Kohli tied the knot at a countryside resort in Tuscany, Italy on December 11, 2017.

Rebel Wilson shows off her slimmed down figure after losing 18kg