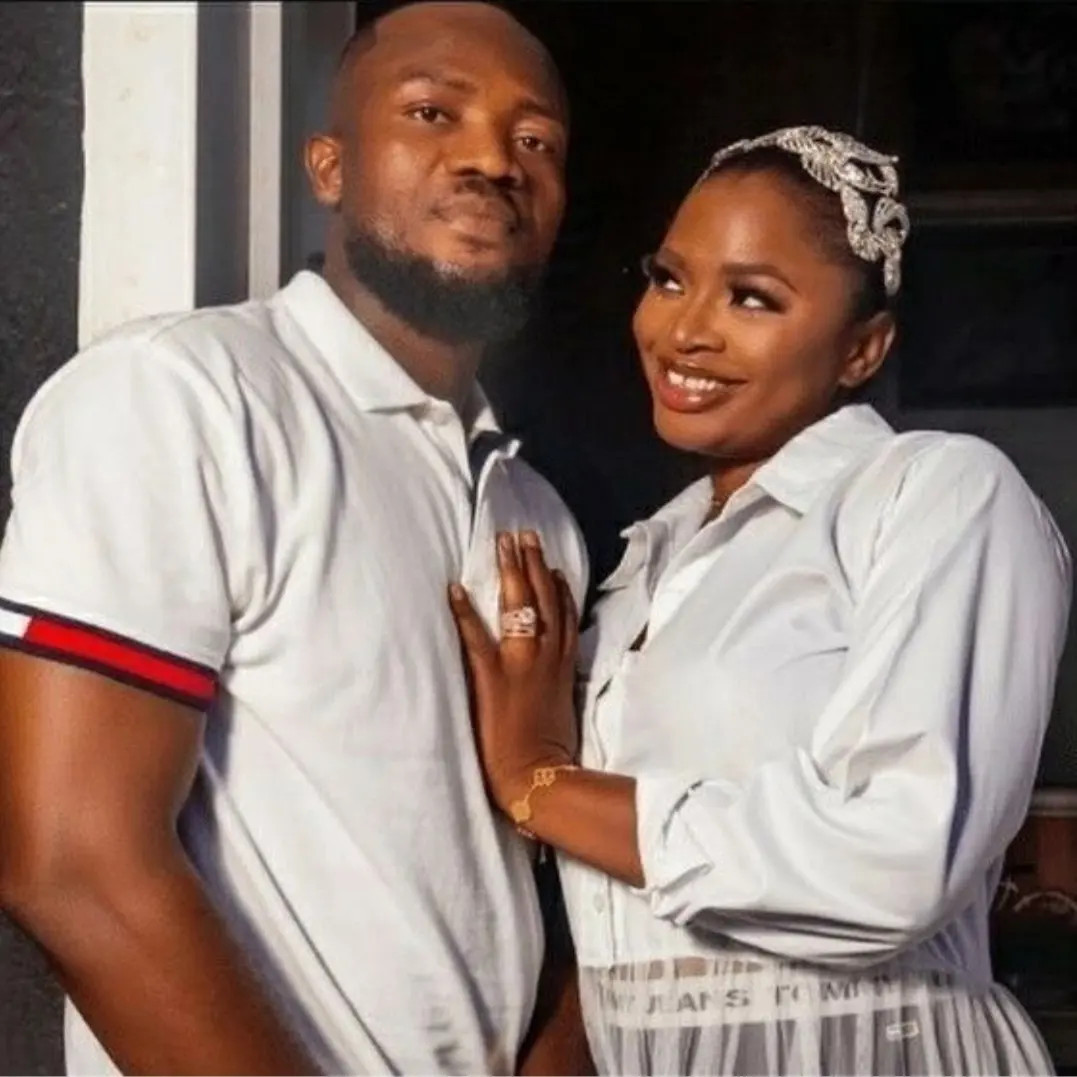 Businessman, Ikechukwu Ogbonna aka IVD has threatened to commit suicide weeks after his wife Bimbo died in controversial circumstances

In a post shared on his Instastories, IVD says it’s been a month and a week now and he hasn’t seen his kids. He says life is empty without his wife and kids and that he might as well just end it all.

Recall that Bimbo died in October this year. IVD has been accused of complicity in the death of his wife, Bimbo, following years of alleged domestic violence.

Read the suicidal post he shared on his Instastories below… 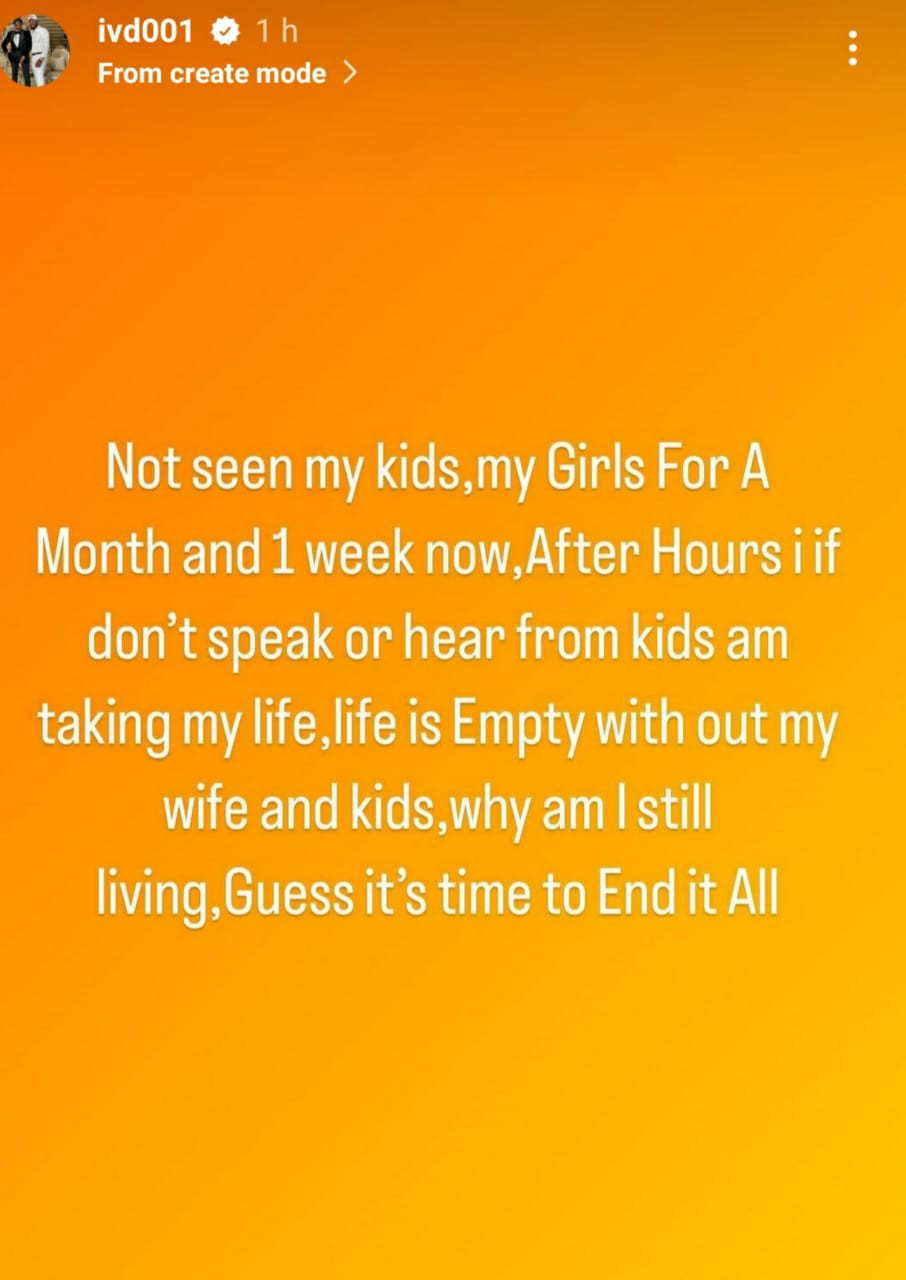 Singer Davido makes first public appearance at the inauguration of his uncle, Ademola Adeleke, as the next governor of Osun state

He did not slump. He just did not wake up from his sleep – Sammie Okposo’s manager speaks on the late singer’s demise