The face of a suspected thief who raided a home in the Lekki area of Lagos state on January 3 was captured by a CCTV camera and the footage has now been shared online.

The owner of the home that was raided, Jibola Onanuga, who sent the video to LIB, wrote;

” A thief broke into my house in Ilasan Lekki on the 3rd of January and stole my car ..a light blue Toyota Highlander with registration number KRF353FC and so many other valuables.

I have reported the case to the local police station in the area, however we have not made a head way yet… the reason I brought this here. I had cctv camera installed in my house and this captured the face the thief which I have attached to this email.

In addition to the car he stole , he stole a laptop, 55 inch smart tv, home theater system , water dispenser, industrial blender , juicer machine , hampers, many bottles of wine , standing fan, DVD player, bag, jacket and other items I am yet to identify.

I believe this thief can be caught.. handed over  to the police”

Watch the CCTV footage below 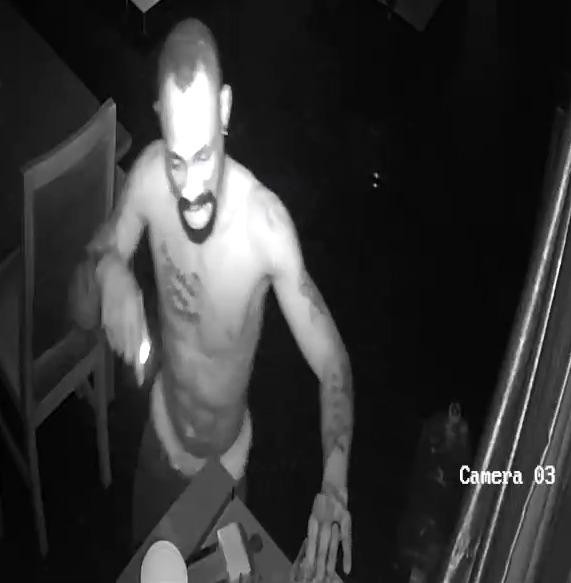 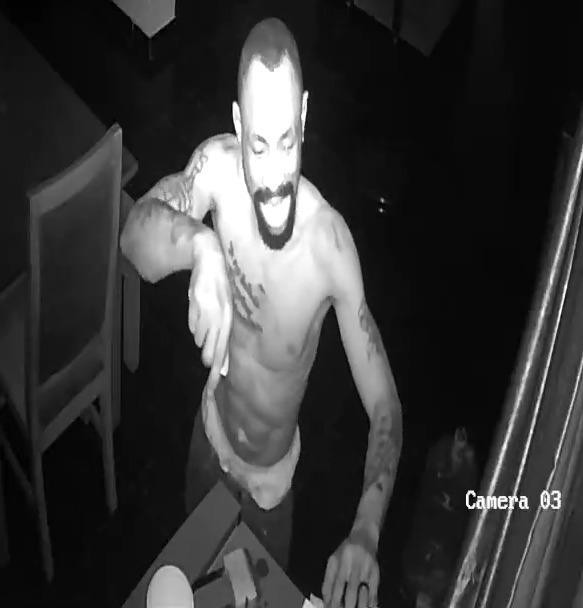 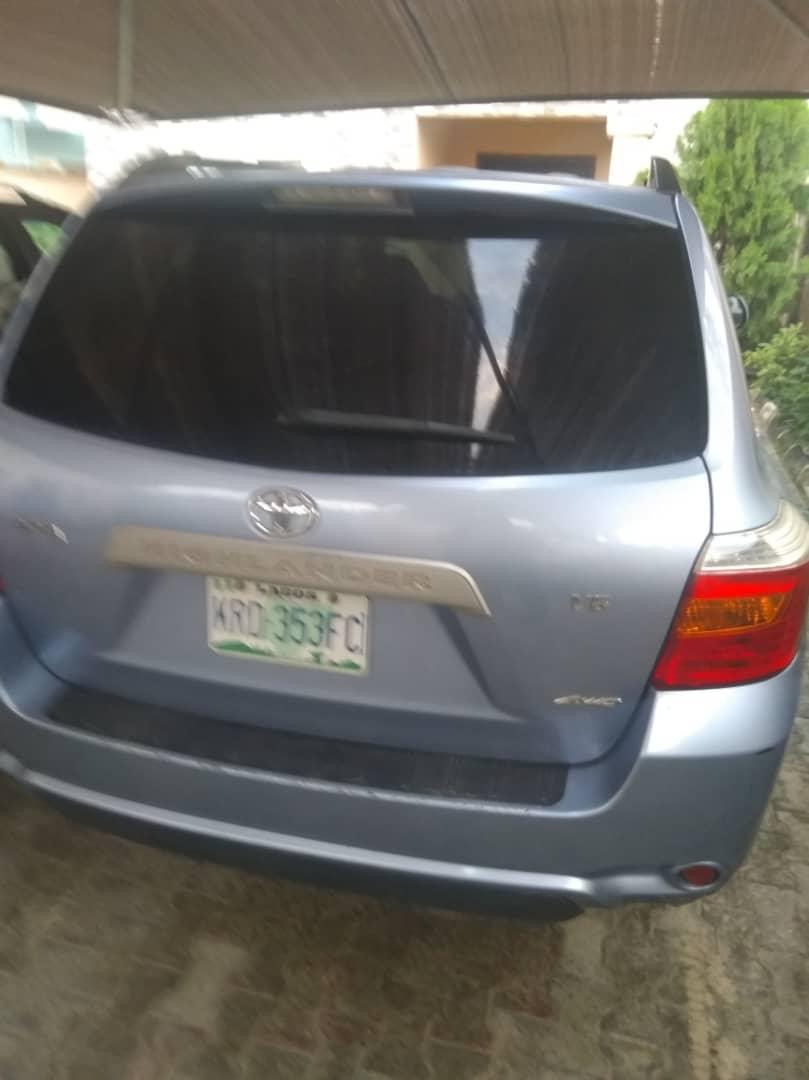 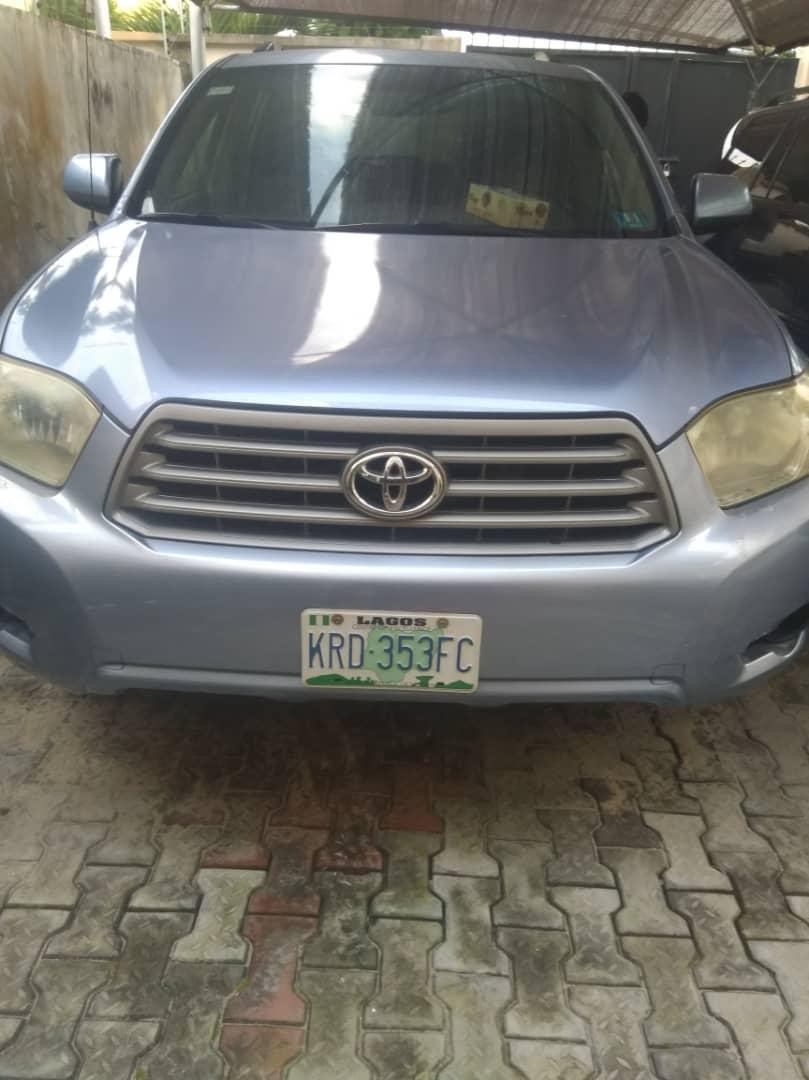 Breaking: Donald Trump becomes the first president in US history to be impeached twice