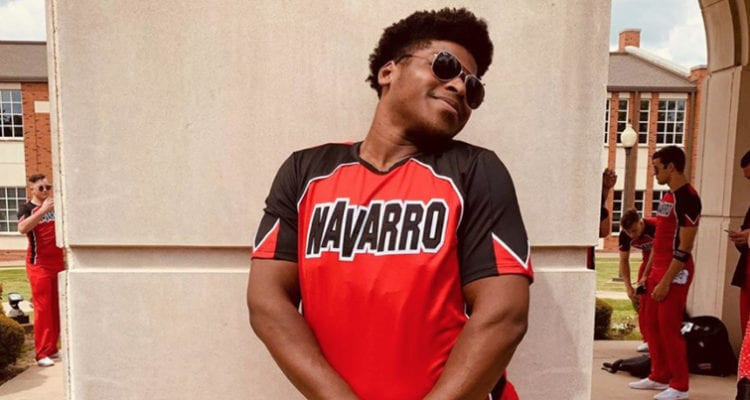 Jerry Harris, one of the stars of the Netflix documentary series Cheer, has been arrested and charged with producing child pornography.

The American TV personality, 21, was arrested on Thursday morning, September 17, and charged with one count of producing child pornography, the U.S. Attorney’s Office for the Northern District of Illinois said.

The arrest comes three days after 14-year-old twin boys, Charlie and Sam, filed a lawsuit alleging he sent them sexually explicit photos of himself and cornered one of them in a bathroom and begged for oral sex when they were 13 years old. 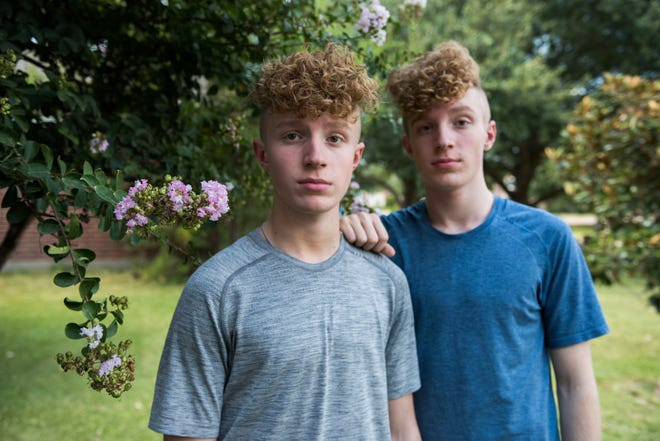 He also admitted to agents that he solicited and received explicit messages on Snapchat from at least 10 to 15 individuals he knew were minors, had anal/oral sex with a 15-year-old at a cheerleading competition in 2019, and paid a 17-year-old money in exchange for nude photos. 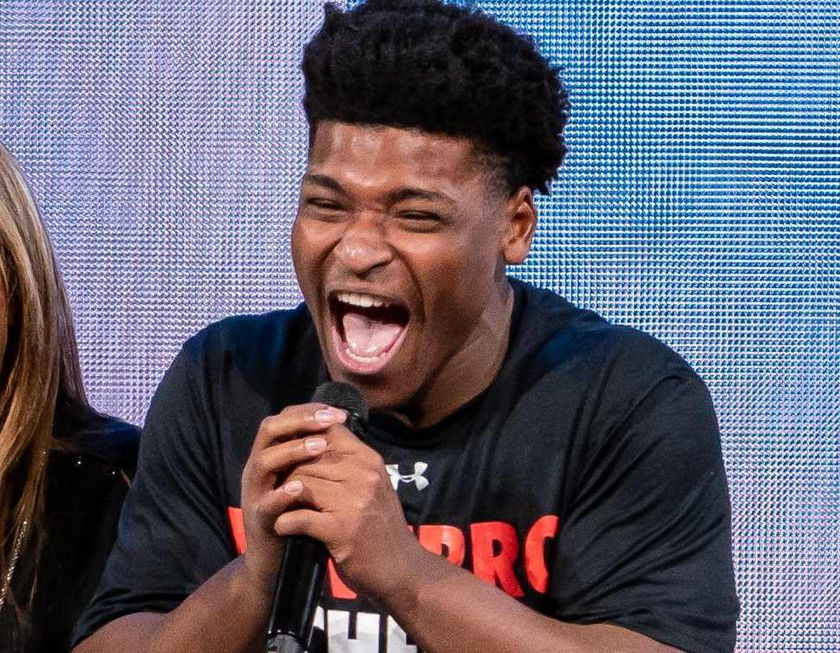 During Thursday’s court appearance, prosecutors said Harris is a danger to the community and asked that he should be held without bond.

He remains in custody pending a detention hearing on Monday morning where he is expected to appear in person.