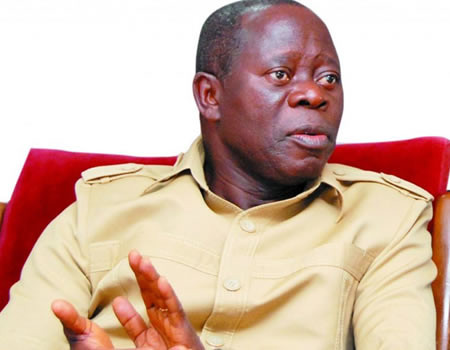 Adams Oshiomhole’s appeal which challenged his suspension as the National Chairman of the All Progressives Congress (APC), has been dismissed by a Court of Appeal sitting in Abuja.

Justice Uchechukwu Onyemenam who led the 3-man panel which presided over the case, unanimously dismissed the appeal at the request of the former APC national chairman on Tuesday June 30.

Recall that Justice Danlami Senchi of an Abuja High Court had given effect to the suspension of Oshiomhole from his ward, on grounds of executives of Ward 10 in Etsako West Local Government Area of Edo State acting in line with the constitution of the party. 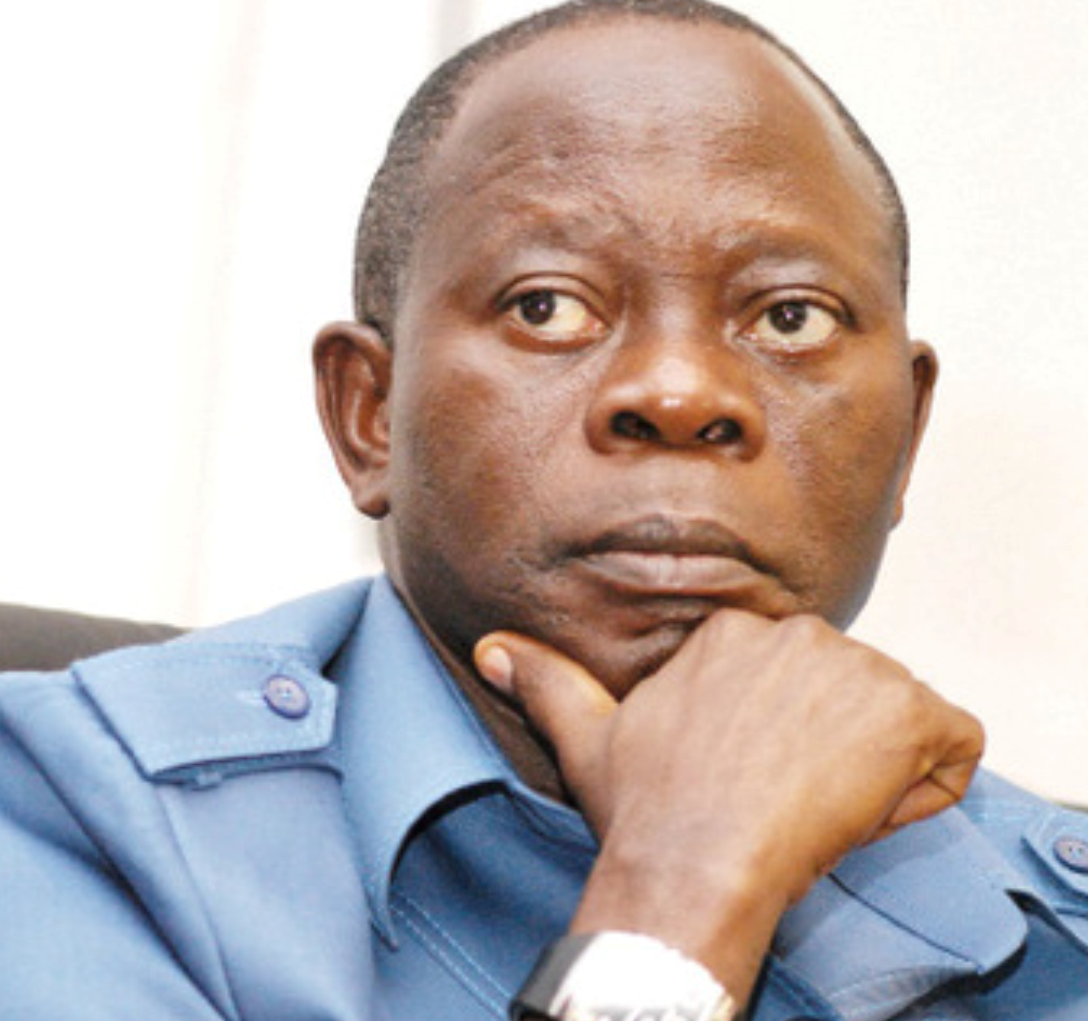