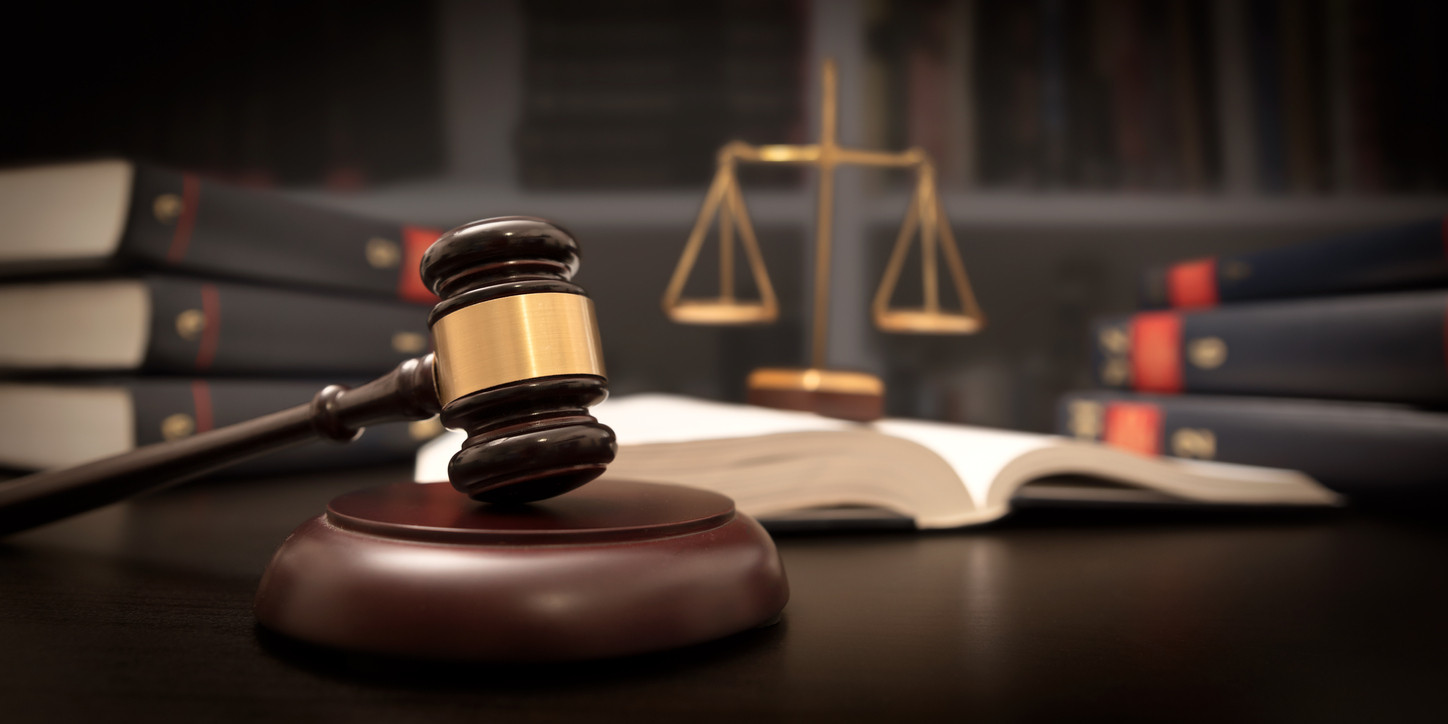 A Customary Court in Igando, Lagos on Wednesday, August 4, granted the request of Mr Eric Frank to end his 30-year-old marriage to mother of four, Ibeawuchi, after she denied him sex for four years.

Frank, 56, had approached the court to terminate his marriage claiming his wife denied him sex for four years.

“My wife denies me my matrimonial rights. She also threatened to kill me so that she can inherit my property.

“My wife collected N420,000 from my tenant without my  consent and never gave account of the money.

”She is also a drunk and fetish,” he said.

Responding to the allegations, Ibeawuchi, 45, said;

“He is the  fetish one. He brings different prophets to the house and also buries all sorts of things on the ground,” she said.

The mother of four said she used the N420,000 she collected from one of their tenants to renovate the house.

Delivering Judgment,  Mr Adeniyi Koledoye, President of the Court, said that since Frank, insists on divorce after several interventions, the court is left with no option other than to grant him his wish.

“Both of you henceforth cease to be husband and wife.

“Each of you should go on his or her separate ways unmolested. The court wishes both of you well in your future endeavours.”

The judge ordered Frank to pay N150,000 as severance fee to his wife and also pay N200,000 for her to get a new accommodation then gave custody of the children to Frank.