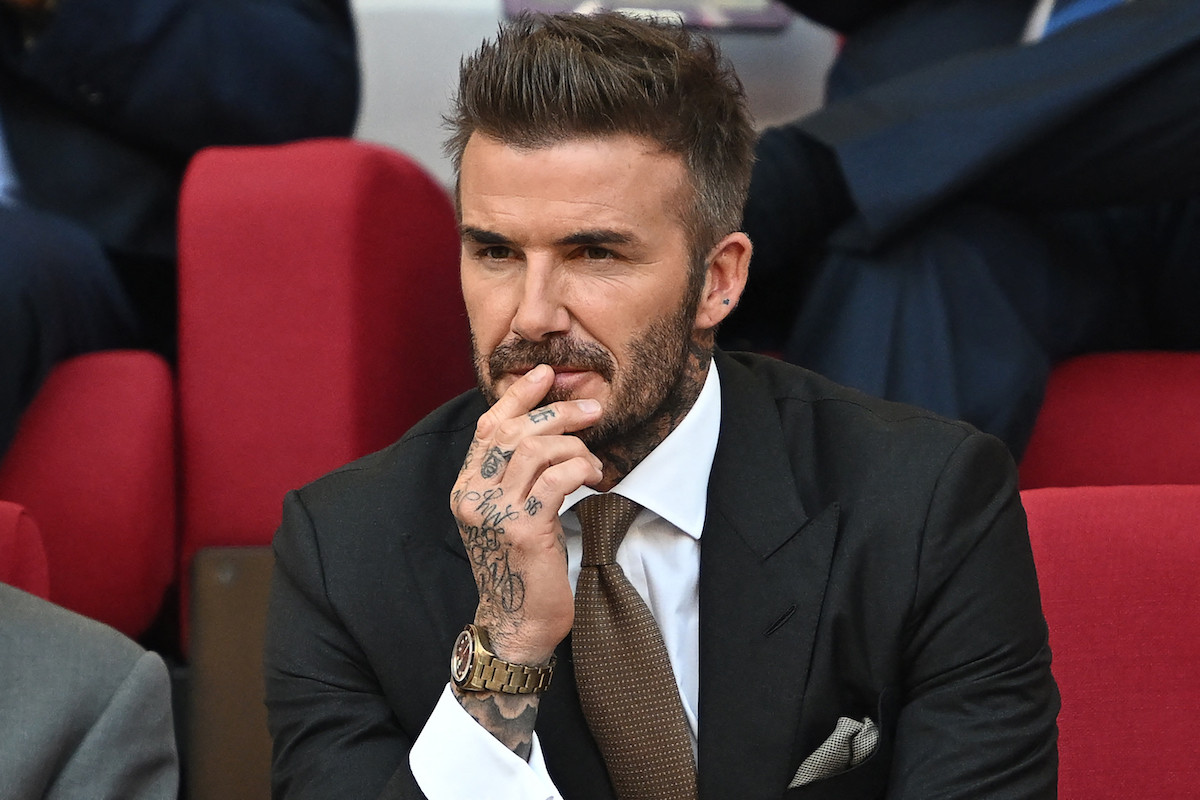 David Beckham is reportedly open to holding talks with potential buyers of Manchester United after The Glazers announced they are ready to sell the football club.

According to Financial Times, the United legend is open to holding talks with interested parties bidding for the club.

The report states: “The former England captain’s history with United and affinity with its fans could prove vital to any bidders if the Glazers go ahead with a deal, the people said.”

“The current owners said they would “consider all strategic alternatives, so an outright sale is not guaranteed.”

“One banker close to the process said United could be sold for close to £7bn.

“A bidding war could send it higher, they added.”

“However, some footballing finance experts have said that even a £4bn-£5bn price tag was too high for a club that was unprofitable last year. ”

“At these valuations, prospective owners need to have deep pockets, with investors perhaps based in the US or the Middle East eyeing the football club, analysts said.”

“While Beckham alone might not have the wealth to buy Man United, his global reach and affinity with the fans could prove to be a huge boost to any buying parties.”

The Glazers, who bought Man United for £790million back in 2005, put the Old Trafford club on the market on Tuesday. The family is looking for as much as £8billion to sell the club.

In another development,  British billionaire and lifelong Man United fan Sir Jim Ratcliffe is ready to launch a bid to take over the Red Devils after his attempt to buy the club in the summer proved fruitless. He also tried and failed to buy Chelsea last season.

Ratcliffe owns petrochemical giant Ineos and is one of the richest men in the world.