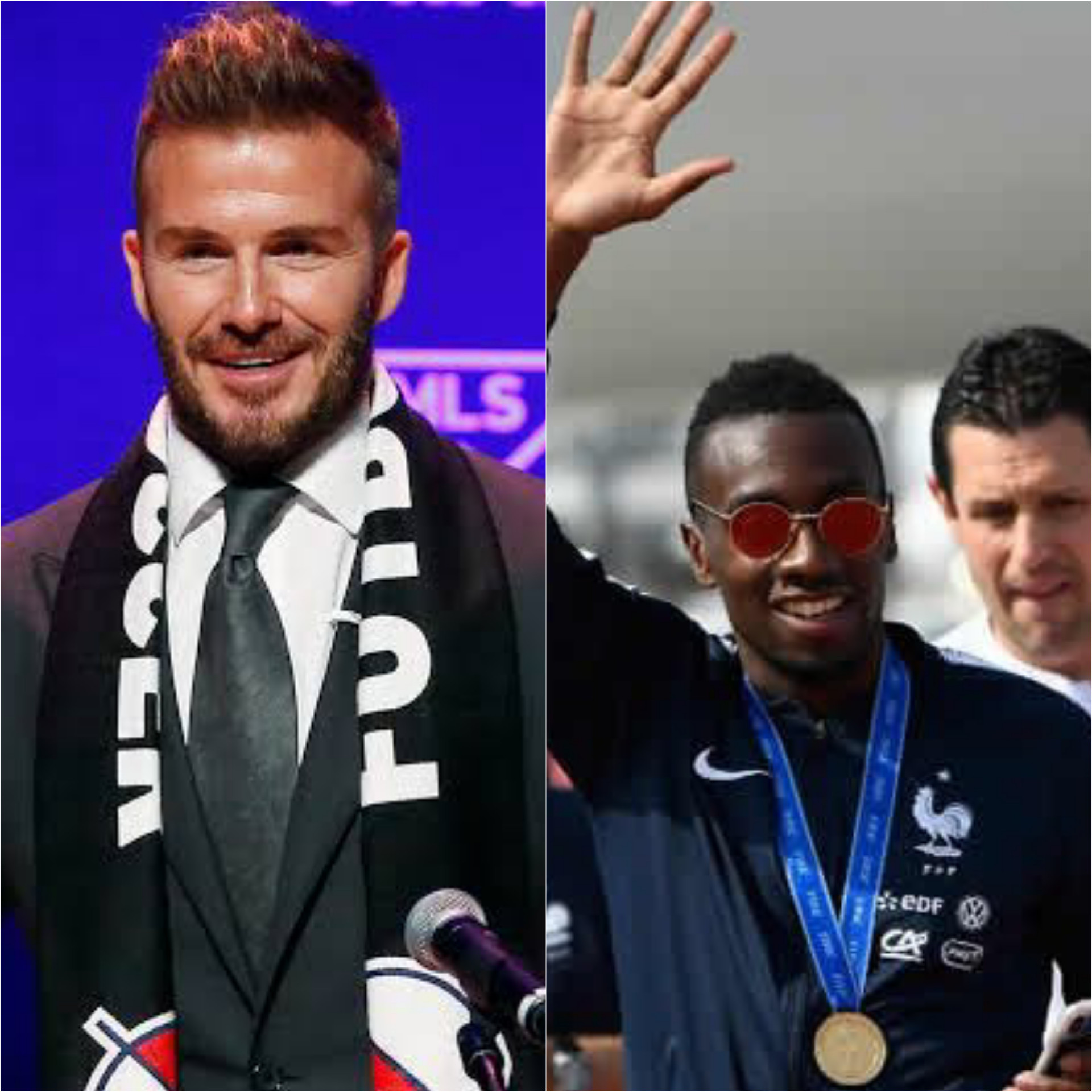 Inter Miami FC, the US based football club owned by former Manchester United and England captain, David Beckham, has confirmed the free signing of it’s first star player, Blaise Matuidi, after the France World cup winner was released by Juventus.

Matuidi made 133 appearances for Juve, also winning the Coppa Italia and Supercoppa Italiana as well as lifting the World Cup with France in 2018.

Matuidi, 33, will play for Inter Miami CF on August 22, and will wear the No.8 shirt, the club has confirmed. 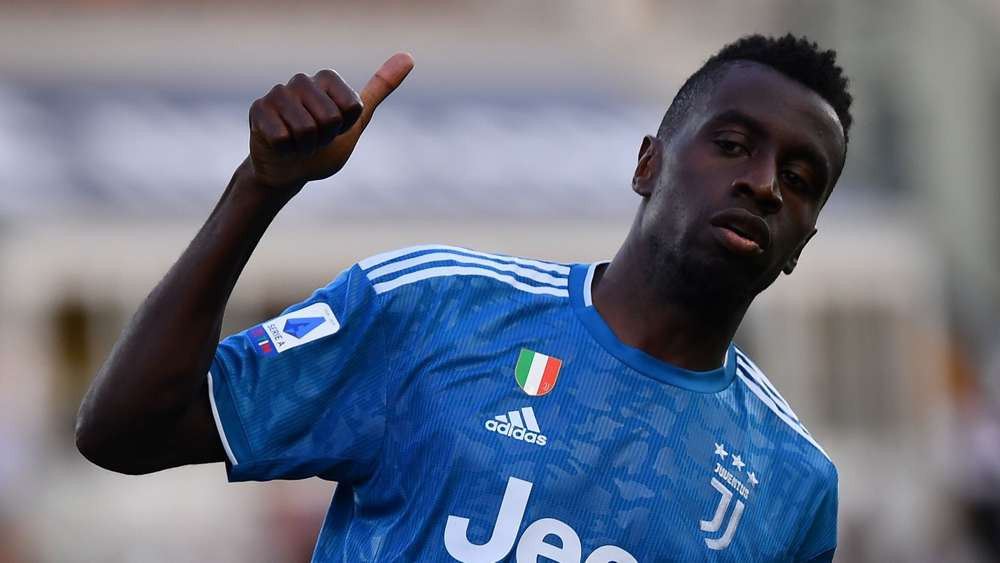 Beckham told the club website: “I couldn’t be happier to welcome my friend Blaise to Inter Miami. He is an exciting and gifted player and a great person.

“To have a World Cup winner of Blaise’s quality in our new team is such a proud moment – for us as owners and for our fans. For me personally, to have a former team-mate joining our club is very special and I can’t wait to welcome him and his beautiful family to South Florida.”

Paul McDonough, Inter Miami chief operating officer and sporting director, said: “Blaise is one of the most successful midfielders of his generation and we’re thrilled to have him at Inter Miami. His world-class quality and leadership will be key attributes for the club.”

We are headed for another recession- Minister of Finance, Zainab Ahmed warns