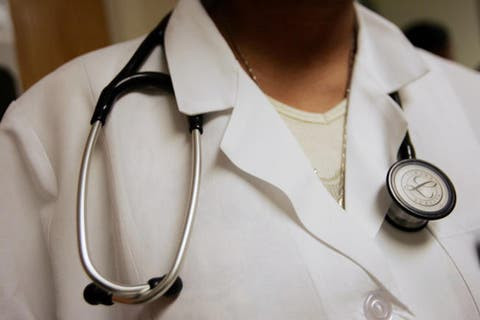 Medical doctors in Lagos State have agreed to suspend the three-day warning strike which they embarked upon on Monday, July 13.

A statement signed and released by the Chairman, Medical Guild Representative Council, Dr Oluwajimi Sodipo, this evening Wednesday, July 15, says the doctors decided to call off the strike after it held a virtual meeting with the state governor, Babajide Sanwo-Olu; Oba of Lagos, HRM Oba Rilwan Akinolu, and some other stakeholders.

According to the statement, all doctors have agreed to resume work tomorrow Thursday, July 16. The statement reads

“The 3 days warning strike should be suspended and work resume by 8am on Thursday 16th July, 2020. The officers committee should continue to engage relevant government agencies on all the issues that precipitated the strike action.

The officers committee should call for congress to update on the progress of negotiations.

The government should demonstrate sincerity and commitment during the negotiation in order to avert unnecessary and preventable crisis in the health sector of Lagos state.” 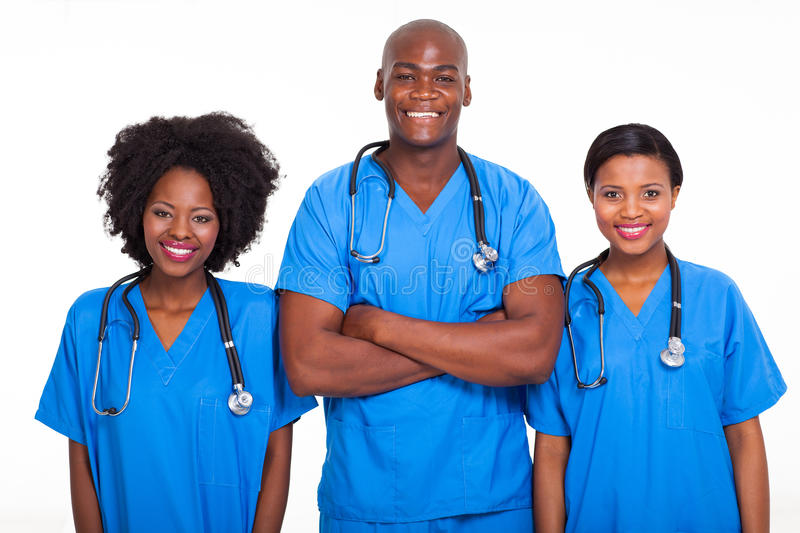 “Bobrisky is starting to cross the line. He’s making a mockery of women and their struggles” Blogger calls out Bobrisky as he claims he’s pregnant and shows fake bump