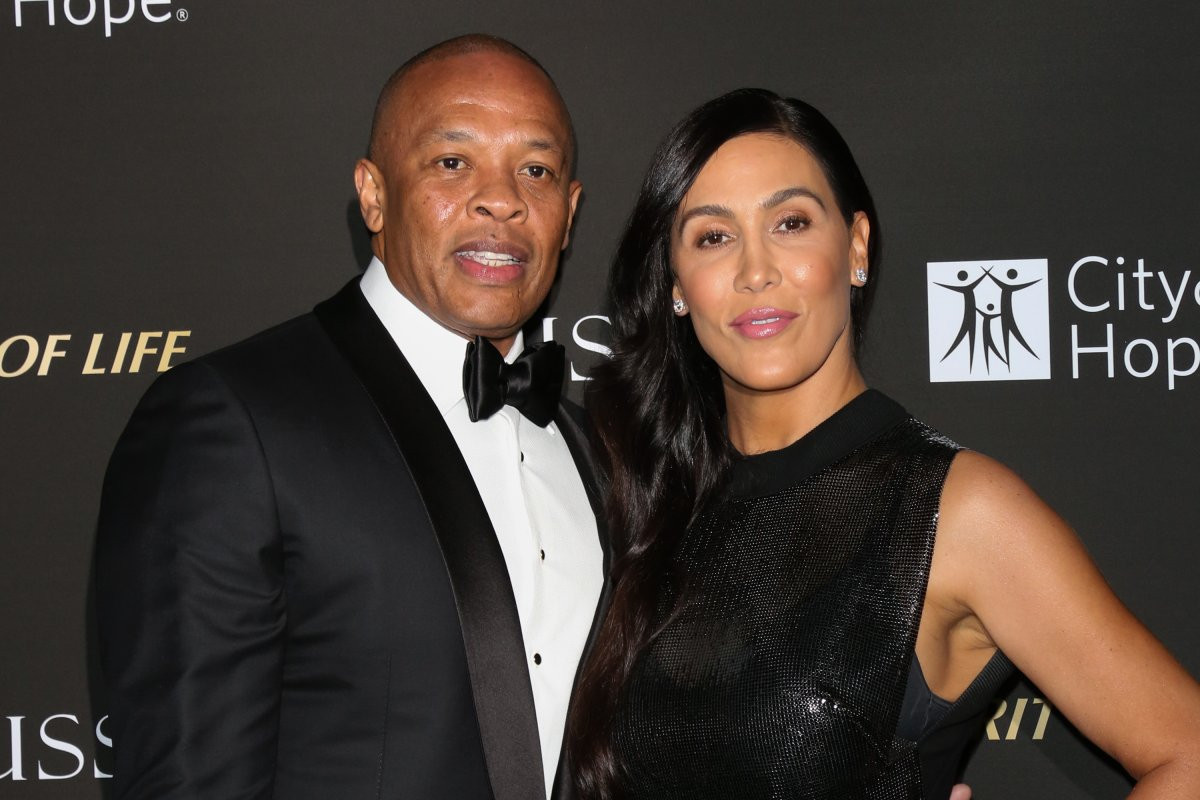 Nicole Young, 50, filed legal docs at a Los Angeles court for temporary spousal support in the amount of $1,936,399, and also wants the Beats by Dr. Dre mogul, 55, who has a net worth of around $800 million, to pay her $5 million in fees she’s spent on their split, according to TMZ.

Insiders told TMZ that nothing has really changed for the pair since filing for divorce in July, as she still resides at the Malibu, California home they had shared and has access to all the cars, personal chefs, and other luxuries.

The sources said Dre is going to hit back at Nicole by telling the court that since her lifestyle hasn’t changed, she doesn’t need the nearly $2 million she’s asking for a month.

Young, who is represented by attorney Samantha Spector, filed for divorce from Dr.Dre this summer after 24 years of marriage, and two children,  son Truice Young, 23, and daughter Truly Young, 19.

Ex BBN Ifu Ennada narrates how she got a man off her back by asking him for just N2m and he never called or texted back.

Singer Kizz Daniel apologizes to Tanzanians, promises to do free show on Friday…