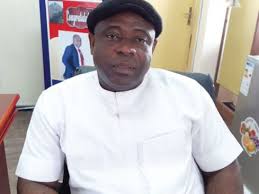 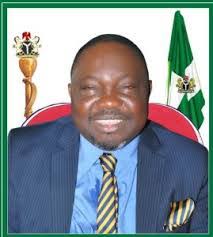 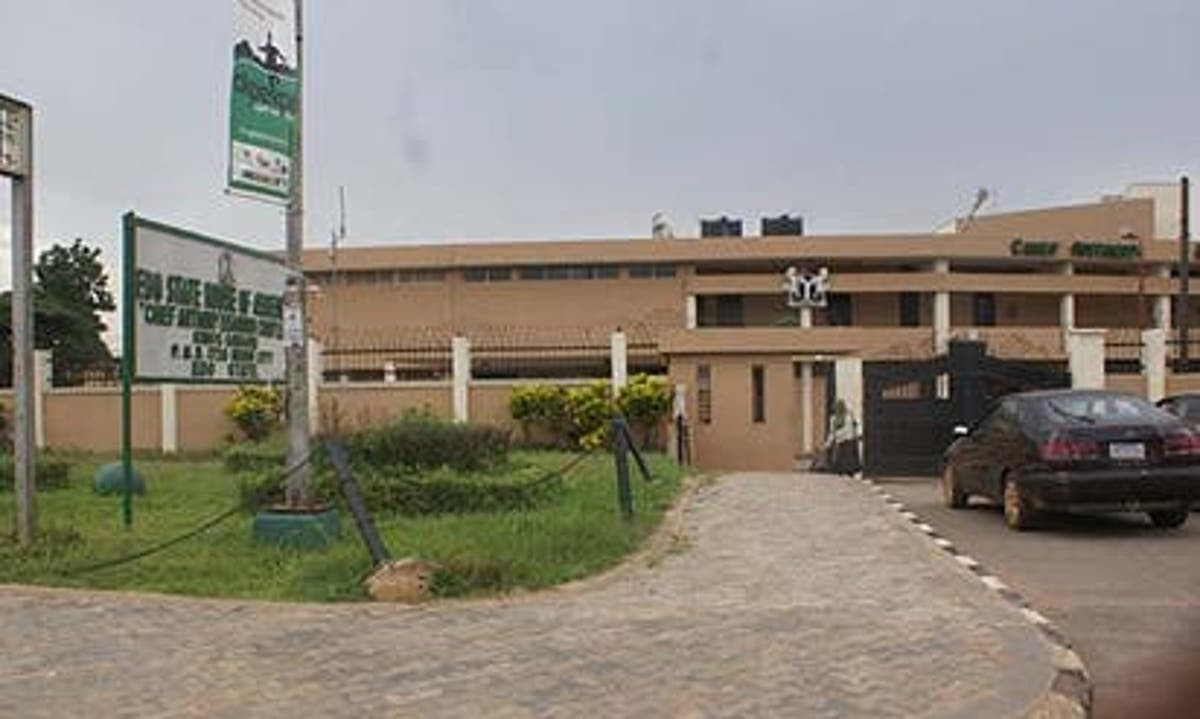 Members of the Edo state house of Assembly have impeached the deputy speaker of the house, Yekini Idiaye.

He was impeached during a plenary session of the house today Wednesday, August 5. The House subsequently elected the member representing Orhionmwon II Constituency, Roland Asoro, to replace Idiaye as Deputy Speaker.

Idiaye is the lawmaker representing Akoko-Edo Constituency I in the assembly. His impeachment comes days after he declared support for Osagie Ize-Iyamu, an opponent to the current governor Godwin Obaseki in the Edo State governorship election.