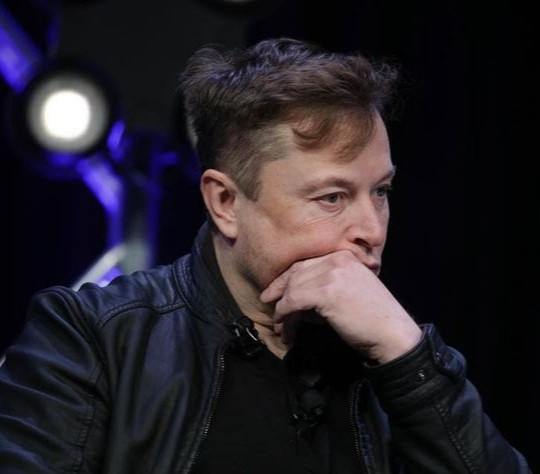 Elon Musk’s position as the wealthiest person in the world was short-lived after his fortune fell by nearly $14 billion in one day.

The Tesla billionaire is now the second-richest person in the world.

Shares of his electric-vehicle maker, Tesla, fell by nearly 8% on Monday, Jan 11.This pushed Musk’s fortune down to US$176.2 billion.