Emmy Award-winning producer, Ash Christian dies in his sleep at the age of 35 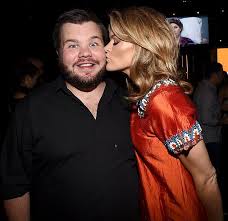 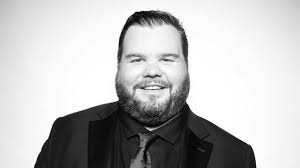 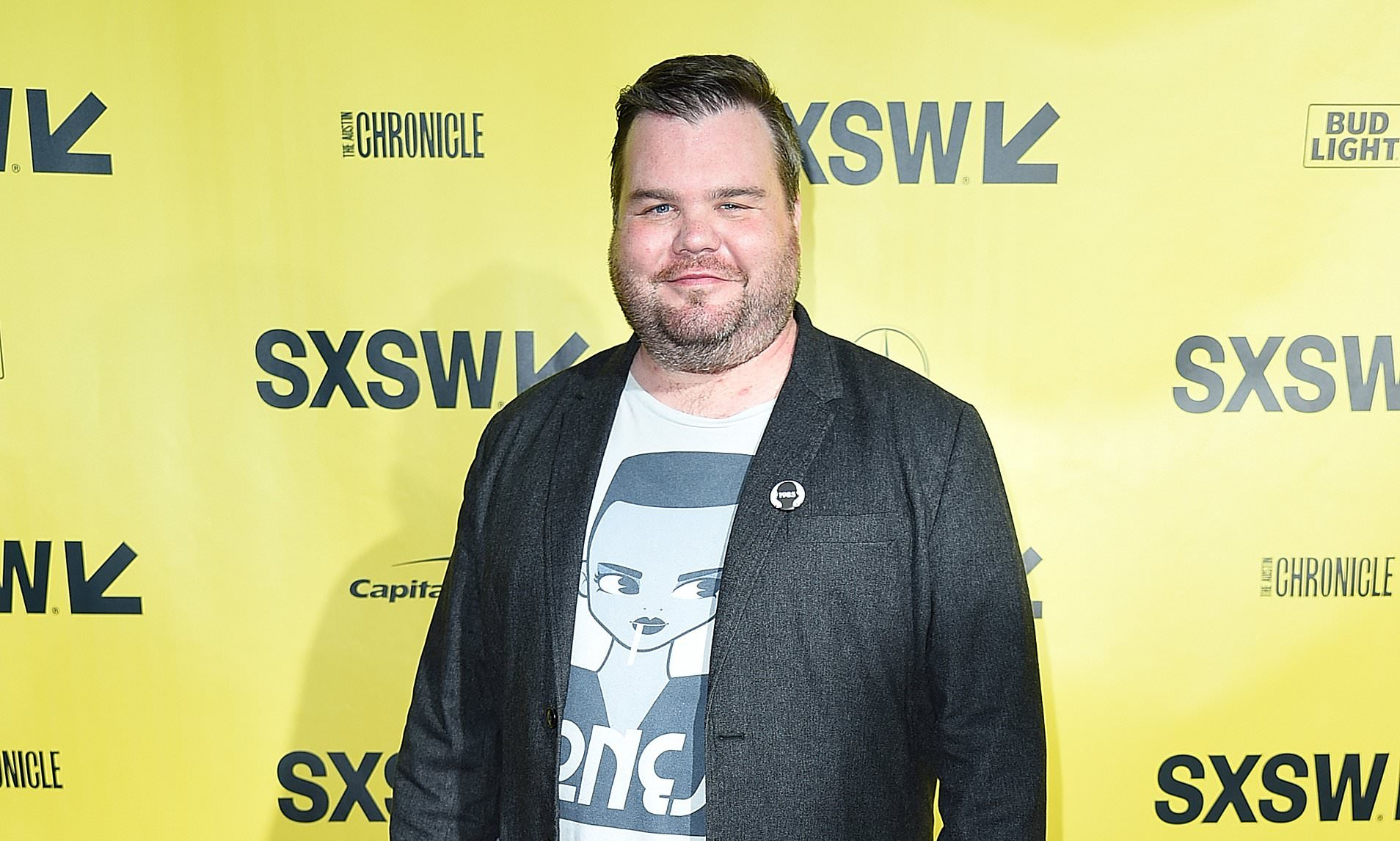 Emmy Award-winning producer, actor, and filmmaker, Ash Christian. has died at the age of 35.

According to Dallas Voice, Ash passed away in his sleep, while on vacation in Puerto Vallarta, Mexico on August 14.

No further details have been released regarding the cause of Christian’s death.

Born on Jan. 16, 1985, in Paris, Texas, Christian began writing and directing short films at the age of 14. He wrote, directed, and starred in his first feature film, “Fat Girls,” in 2006 at just 19 years old. The film premiered at the Tribeca Film Festival and won an award for outstanding emerging talent at L.A. Outfest.

He went on to act in several shows including “The Good Fight,” “The Good Wife” and “Law and Order,” but going into film production.

Under his company, Cranium Entertainment, which he established in 2003, Christian produced a number of award-winning films including “1985,” “Hurricane Bianca,” “Burn,” “Social Animals” and “Coyote Lake.”

In 2014, Christian won a Daytime Emmy for a special-class short-format daytime program for “mI Promise.” He shared the award with his producing partner Anne Clements and executive producers Lauralee Bell and Scott Martin.

Prior to his untimely death, Ash had several projects in the works, including ‘As Sick As They Made Us, Mayim Bialik’s directorial debut starring Dustin Hoffman, Candice Bergen, and Simon Helberg,’ According to Deadline.