Evil boyfriend, 23, who killed three-month-old baby girl because she looked like her real dad is jailed for life

By effizziemag On Feb 12, 2021
File photo dated 23/05/17 of Greater Manchester Chief Constable Ian Hopkins who has revealed that he shed tears after talking with the families of the 22 victims murdered in the Manchester Arena bombing.
0
Share

A boyfriend who shook a newborn baby girl to death because she looked like her real dad was jailed for life today, Feb 12.

Davey Everson, 23, violently shook 3-month-old Millie-Rose Burdett and threw her in a fit of rage and the child’s mother, Kirsty Burdett, 25, failed to protect her.

Everson, who was 21 at the time, had started a relationship with Burdett in 2018 while she was pregnant with Millie-Rose after she had broken up with the father. He had told her he wanted to be a father for Millie-Rose, but he lost interest when she began looking more like her biological father.

After the baby died in Dec 2018, Everson claimed the baby had choked and Burdett helped him cover his tracks.

But when Millie-Rose was rushed to hospital, doctors found she had suffered a bleed to the brain, from being violently shaken and thrown into her cot.

The judge said it was clear Everson had “deliberately” killed the baby and not simply lost control in the heat of an impatient moment.

Millie-Rose was born on October 10, 2018 and was admitted to hospital on December 15 of the same year suffering from multiple fractures and a severe brain injury.

The fatal injury was caused by Everson hurling her into a cot at the mother’s home in Herts.

While she was in a coma, her life support was turned off in January 2019.

She had suffered horrific injuries including head trauma, 12 fractures to multiple ribs, leg fractures and compression fractures to her spine.

When Everson called a 999 operator after abusing the child, he said that Millie-Rose wasn’t breathing properly and she was taken by ambulance to Watford General Hospital. Everson told an officer who went to the house he was feeding Millie-Rose when he tried to burp her and her head and arms went backwards and she became floppy, the court heard.

At the hospital, a CT scan showed Millie-Rose was suffering from a bleed on her brain and she had bruises on her left forearm and left forehead.

Everson was arrested later that same day at the hospital on suspicion of attempted murder.

In a police interview he declined to answer questions and gave officers a prepared statement in which he said: “At no time did I cause any harm to Millie-Rose. I do not wish to make any further comment.”

The court heard that in Burdett’s first interview with police officers she told them her boyfriend could be “heavy handed” with the baby.

She said: “All I can think he’s put the milk in too far down; she’s drunk too much – that’s why she has choked. But that doesn’t explain the bleed on the brain …”

The court heard Everson had become frustrated while feeding the baby girl, swearing at her when she struggled with a large bottle she could not fit in her mouth.

The judge told Everson during sentencing: “The truth is there was no reason for her to have lost consciousness without assault. You had shaken the baby violently leading to severe brain damage.

“You had caused four fractures to her spine which would have required severe force.

“You even denied you had shaken her when asked directly in interview.”

Jurors at St Albans Crown Court convicted him of murder and a separate charge of cruelty to a person aged under 16 involving another young child who cannot be named.

He was also convicted of a charge of cruelty to a person aged under 16 involving another young child who cannot be named for legal reasons.

Burdett was also convicted for causing or allowing the death of her daughter and the neglect of a person under 16.

The mother wiped away tears with a tissue as the court heart the horrific details of the case. 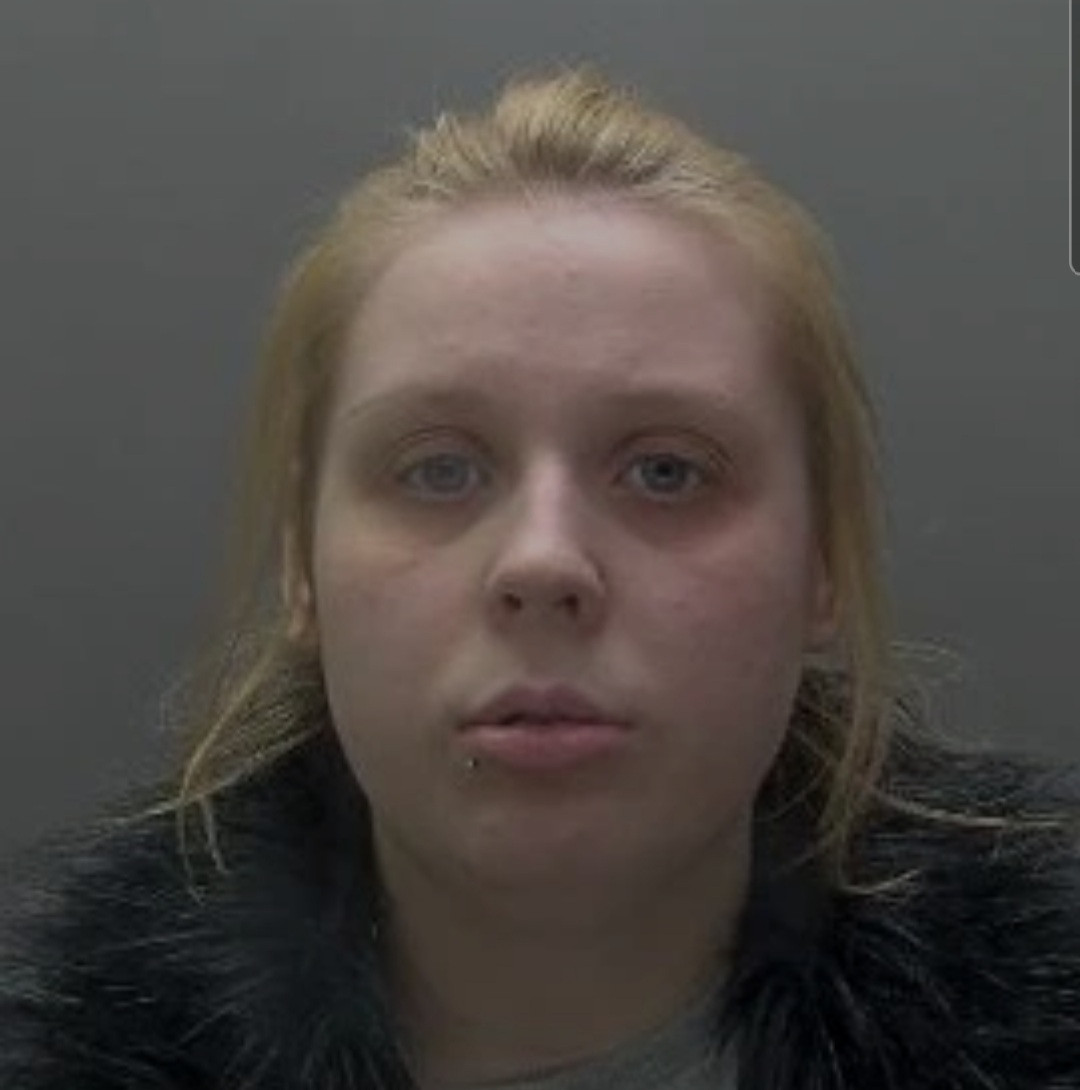 Everson sobbed alongside her in the dock as the court heard mitigation that he was “immature” and “ill-equipped” to care for a child. 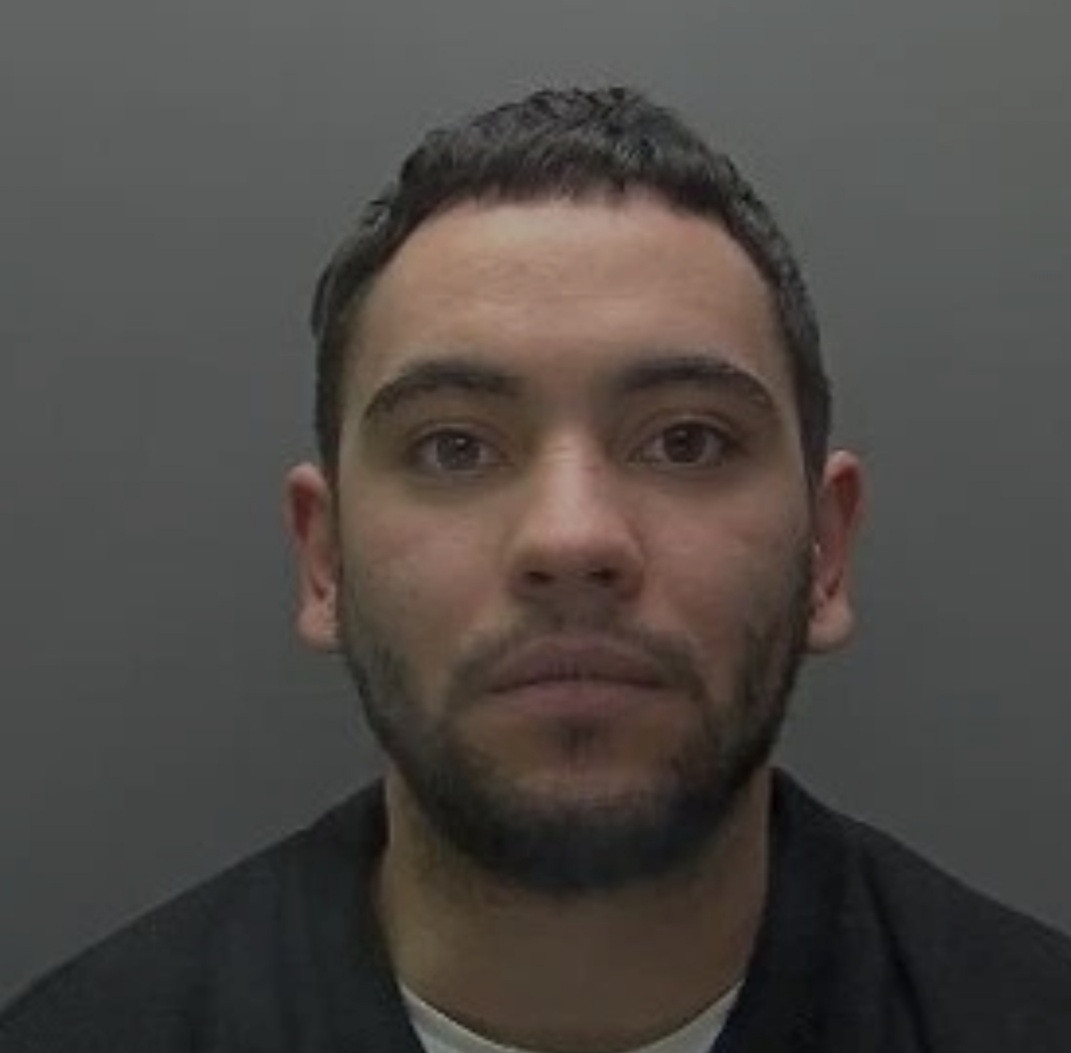 Everson was sentenced to life imprisonment with a minimum term of 18 years.

Roqqu launches its seamless P2P System amidst uproar in cryptocurrency