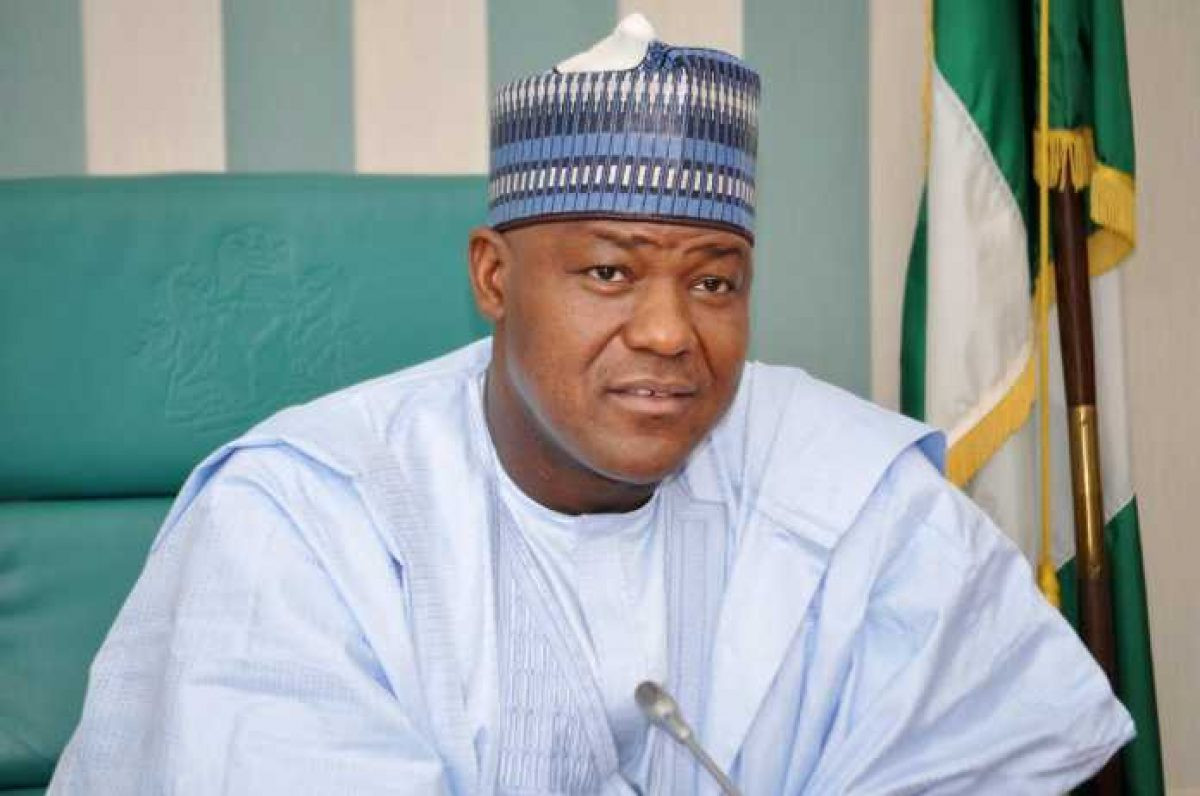 A former Speaker of the House of Representatives, Yakubu Dogara, has explained why he defected from the PDP to the ruling All Progressives Congress (APC).

On Friday, Dogara returned to APC from PDP after he met with President Buhari in the villa. He had first dumped PDP ahead of the 2015 general election and joined APC. He dumped the APC again for PDP in 2018 ahead of the 2019 polls. He has now defected back to APC.

In a letter of resignation addressed to Bogoro ‘C’ Ward chairman of the PDP in Bauchi state, Dogara who represents Bogoro/Dass/Tafawa Balewa federal constituency in the House of Representatives, hinged his decision to defect from the party to the “failure or breakdown of governance in Bauchi under the administration of Governor Bala Mohammed.”

According to him, the governor, whom he helped into power, has not lived up to expectation.

Read his letter of resignation:

I write to intimate you of my decision to resign my membership of the Peoples Democratic Party (PDP).

This became necessary because the same reasons why we fought hard in 2019 to effect changes in the Governance of our dear state are festering now.

I intend to bring these issues to the front burners once again as the fight to install decent and egalitarian government in our dear state continues.

Specifically, I intend to ask questions about the following:

a. What has happened to LGA allocations since May 2019?
b. What happened to our campaign promise to conduct LGA elections within six months of the PDP government?
c. What happened to the N4.6 billion loan taken from a bank and paid directly into an private company’s account?
d. Why are we segmenting salaries and why is payment of salaries of state workers outsourced to a private firm as consultants?
e. Why are contracts inflated, awarded and payment of mobilisation done in violation of extant rules on procurement?
f. Why are our highly revered Traditional Rulers and Elders treated with odium contrary to the guarantee we gave during the campaign that such will not happen under a PDP government?

Mr. Chairman, you will agree with me that I cannot raise these issues and many more questions without a charge of disloyalty levelled against me if I were to remain a member of the PDP.

I cannot also fail to raise these questions now, having raised similar ones during the administrations of Governors Isa Yuguda and Mohammed A. Abubakar. If I abdicate this responsibility on the altar of partisan loyalty, I will be the most irresponsible and unprincipled politician in Bauchi State.

Thus, by this letter, I have resigned my membership of the PDP to enable me keep faith with my principle of fighting for good governance in our Dear State.

Thank you for your kind considerations.

I have forgiven my ex-husband for the sake of my son- Tonto Dikeh.