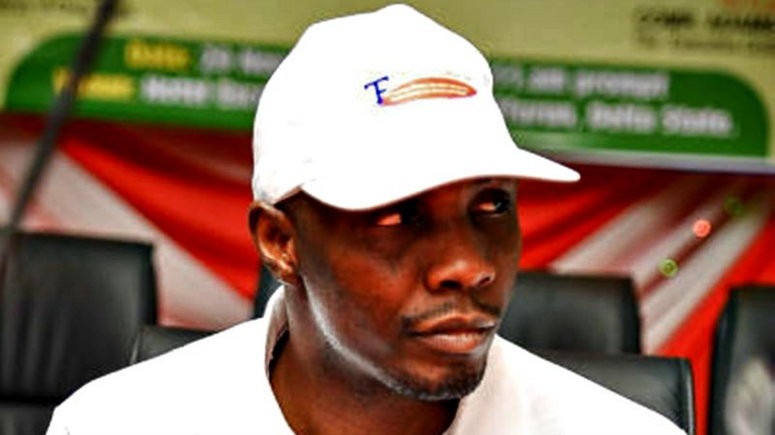 A N34 billion fraud lawsuit filed by the Economic and Financial Crimes Commission against Global West Vessel Specialist Ltd, a company linked to a former Niger Delta militant leader, Government Ekpemupolo a.k.a Tompolo has been dismissed by Federal High Court in Lagos.

The anti-graft agency had accused the defendants which also includes a former Director-General of the Nigerian Maritime Administration and Safety Agency (NIMASA), Patrick Akpolokemi, Kime Engozu, Rex Elem, Gregory Mbonu and Warredi Enisuoh of conspiring to divert various sums running into over N34bn, belonging to NIMASA for their personal use.

The first count of the amended 40 counts read:

“That you, Government Ekpemupolo (alias Tompolo), Patrick Akpobolokemi and Global West Vessel Specialist Limited in 2012, in Lagos, within the jurisdiction of this honourable court, did conspire amongst yourselves to commit an offence, to wit: conversion of the sum of N601, 516.13 and $1,766,428.62, property of the Nigerian Maritime Administration and Safety Agency, knowing that the said sums were proceeds of stealing and thereby committed an offence contrary to Section 18 (a) of the Money Laundering (Prohibition) (Amendment) Act, 2012 and punishable under Section 15 (3) of the same Act.”

Justice Ibrahim Buba who presided over the case filed by the EFCC in 2015, dismissed the 40 count charge against the defendants on grounds of the prosecution “failing to establish a prima facie case” against them. 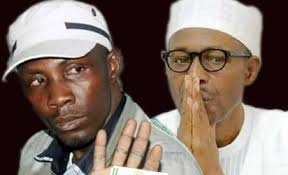