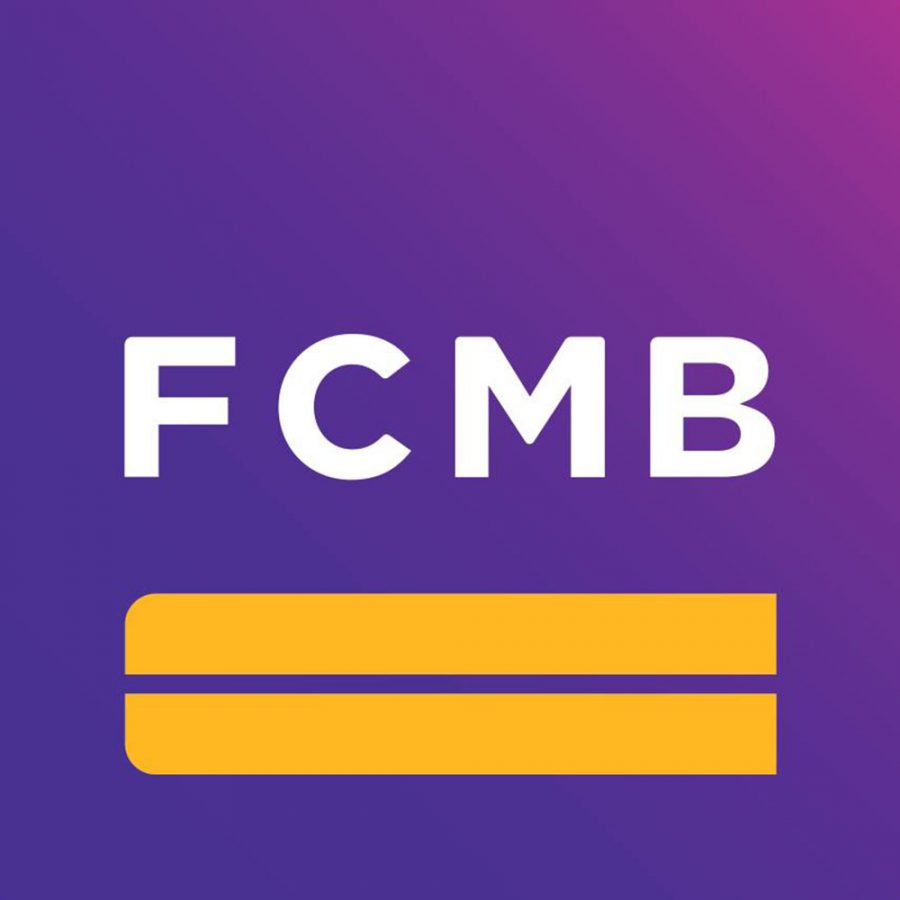 First City Monument Bank [FCMB] sustained new strengths in operations in the second quarter despite the challenges of the Covid-19 economic lockdown. The bank kept all the growth levers up from the closing levels in 2019.

The addition of new strengths and retention of some key capabilities of the preceding year constitutes the operating advantage for the bank this year. It is maintaining the elevated revenue outlook seen in the first quarter, which is happening for the first time since 2017.

Interest income is still accelerating from 4 percent at the end of last year to 8 percent at half-year though slowing down from 15 percent growth in the first quarter. This remains the highest growth rate in interest income for the bank at any time since 2014.

This marks the first reasonable improvement in revenue the bank is seeing since 2017. Last year ended with only a 2 percent increase in gross income to a little over N181 billion. Revenue growth at half-year represents the highest in four years.

The retained strength in revenue is keeping the bottom line on the upbeat at which the bank began the year in the first quarter. Profit improvement remains quite good at 29 percent year-on-year for FCMB at half-year – still one of the best growth records in the banking sector. This is an accelerating growth from the 16 percent profit improvement at the end of 2019.

The ability to convert revenue into profit improved both on a year-on-year basis and from the 2019 closing mark. At the end of half-year, the net profit margin stretched out from 8.4 percent in the same period last year and from 9.5 percent at the end of 2019 to 10 percent. This is a step back however from 11 percent in the first quarter but yet remains the highest net profit margin for the bank since 2015.

The bank’s operating strength for the 2020 financial year is anchored on growing revenue and improving profit margin. The strength to grow profit more than two and a half times as fast as revenue at half-year points to a reasonable cost saving achieved by management. This came from a decline in interest expenses and a moderated operating cost during the period.

The loss in the first quarter of a key strength of last year – which is a drop in net loan impairment expenses for the third straight year, remained in place at half-year. Loan loss expenses rose by close to 41 percent to N7.8 billion at the end of June 2020. The increase follows an increase of 13 percent in the loan portfolio last year and by another 10 percent over the first half of the current financial year to N795 billion.

Half-year operations ended with gross earnings of slightly over N98 billion for FCMB, an accelerated growth from 2.3 percent at the end of 2019 to 9 percent year-on-year. This marks the first reasonable improvement in revenue since 2017.

An improvement of 8 percent in interest income to over N76 billion is one of the new strengths for FCMB in 2020. This reflects the expansion of earning assets with loans and advances growing by N80 billion over the 2019 closing figure of N715 billion and investments rising by N60 billion to N300 billion over the same period. The second is a rebound in non-interest earnings that were a drag for the bank last year to N22 billion at the end of half-year.

FCMB closed the half-year operations in June 2020 with an after-tax profit of N9.7 billion, an increase of 29 percent year-on-year. The bank is maintaining the path of growing profit for the third consecutive year since it lost 40 percent of profit in 2017.

Earnings per share amounted to 49 kobo at the end of half-year operations, improving from 38 kobo per share in the same period last year.

The ability to maintain an elevated performance in earnings through the economic lockdown in the second quarter is a bullish point for FCMB going forward to the second half. The bank is expected to retain the key strengths of growing revenue, moderating interest expenses, and improving profit margin to stay the course of rebuilding profit for the third straight year in 2020.

Majek Fashek to be buried in the US.