Facing the Japa IT Drought!

Fintech in Africa has witnessed massive leaps in the last few years. According to data by Disrupt Africa, 564 African tech startups raised a combined $2.1Bn in 2021. The growth has continued into 2022 with inflows of $2.7 billion from January 2022 to May 2022, more than double the $1.2 billion in the first five months of last year, according to data collated by Futuregrowth Asset Management.

2022 was shaping up to become a major year for global VC gains, until the Russia-Ukraine crisis started. This singular historic event has led to a global economic slowdown, a downturn in capital and cryptocurrency markets and concerns around a recession in the US. In the beginning of Q2 2022, Fintech Investors started asking for more shares for lesser money as a result of an impending capital crunch; a phenomenon experts call a ‘Fintech Winter’.

The entire global venture capital industry is arguably experiencing a ‘Winter’ and as a coping mechanism Fintech companies are, at best, pausing all hiring or, at worst, laying off staff in droves. This phenomenon has hit both big and small companies like Shopify, Coinbase, Twitter, Olive, Meta etc. Some other companies have announced a hiring freeze.

In the African Fintech ecosystem, a few cracks have appeared, showing that there’s likelihood of the Global winter affecting the African continent. Wave, a Mobile Money payment technology company servicing Francophone Africa has laid off 15% of its staff. While some industry watchers argue that this is not remotely because of the Fintech Winter given that they raised an additional $90m after a previous $200m—the biggest Series A round, others believe that it’s a strategic move pre-empting the market. Apart from Wave, no other Fintech company in Africa has reportedly shown signs of distress as at the time of writing this article. Some, like Flutterwave, are showing exceptional signs of strength and growth by their recent hiring blitz.

Flutterwave, one of Africa’s leading technology companies, has just announced the hiring of 200 graduate trainees. The announcement comes after a month-long recruitment process which had 11,000 candidates applying for 200 available positions. The newly hired Chief People and Culture Officer at Flutterwave, Mansi Babyloni said that the project was a passion project of the People and Culture Team and they’re committed to impacting positively to the trainees. Adding 200 employees to the books, a staggering 38% increase in staff,  is a sure sign of strength and growth for the company and as well for the ecosystem in Africa, adding weight to loud thoughts that the African Fintech Ecosystem has long been insulated from global sources of stress, from a range of factors.

There are disagreements over the validity of these factors. A key perspective is that African Startups only enjoy about 1% of global VC funding. While this is true, it makes sense to understand that in the times of Winter, despite the share to other countries, the regions with the most risks tend to receive the least funding. Hence, even the 1% could be cut further down if the African ecosystem is deemed riskier than the other markets. Is it possible that the global VC ecosystem deems Africa as a lower risk market than their US and EU counterparts at a time like this?

Another perspective is the one that argues that African Fintechs solve real life problems that customers are willing to pay for, like cross-border payments, remittances, logistics etc. However, other markets also solve the problems prevalent in their markets. If that is the case, it’s possible that the most viable reason why African startups have weathered this storm and are even on the resurgence in growth and in funding, is that they’ve always been accurately valued and their core growth metrics are taken very much into account during fundraises. 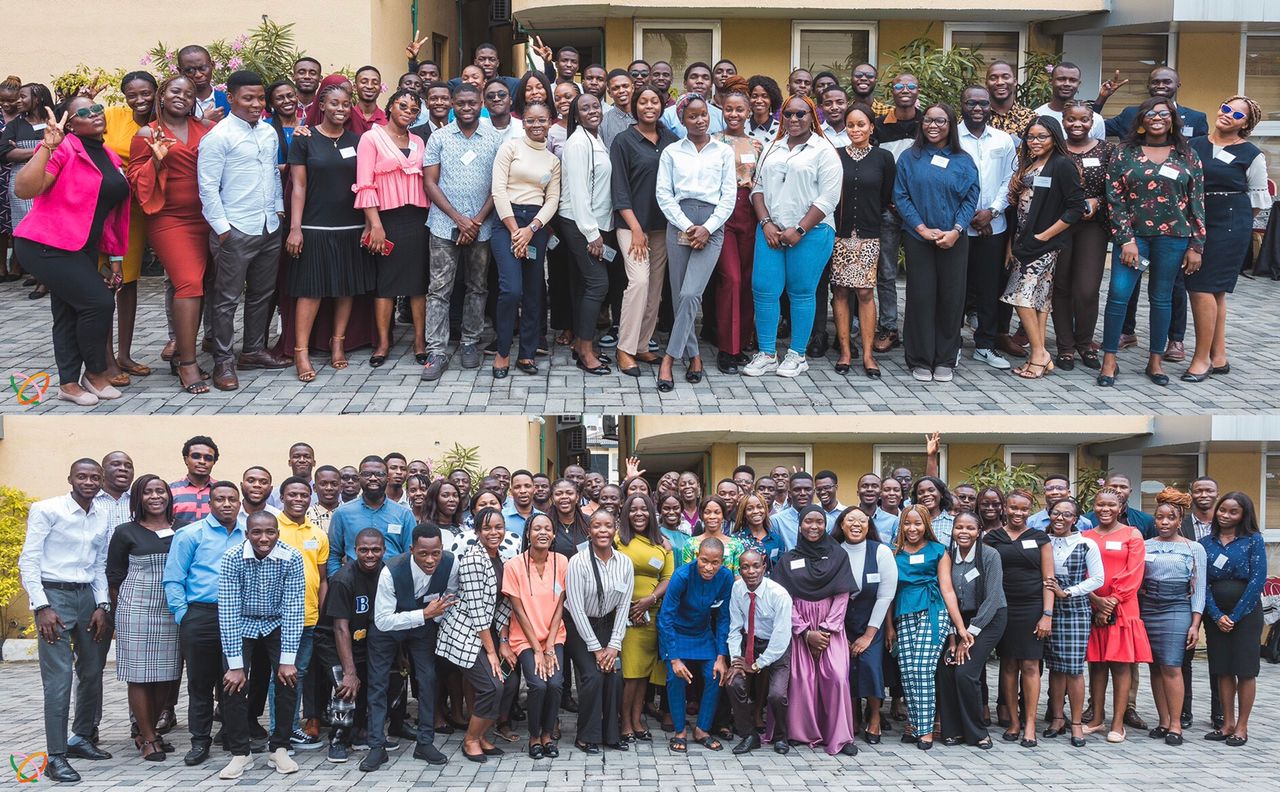