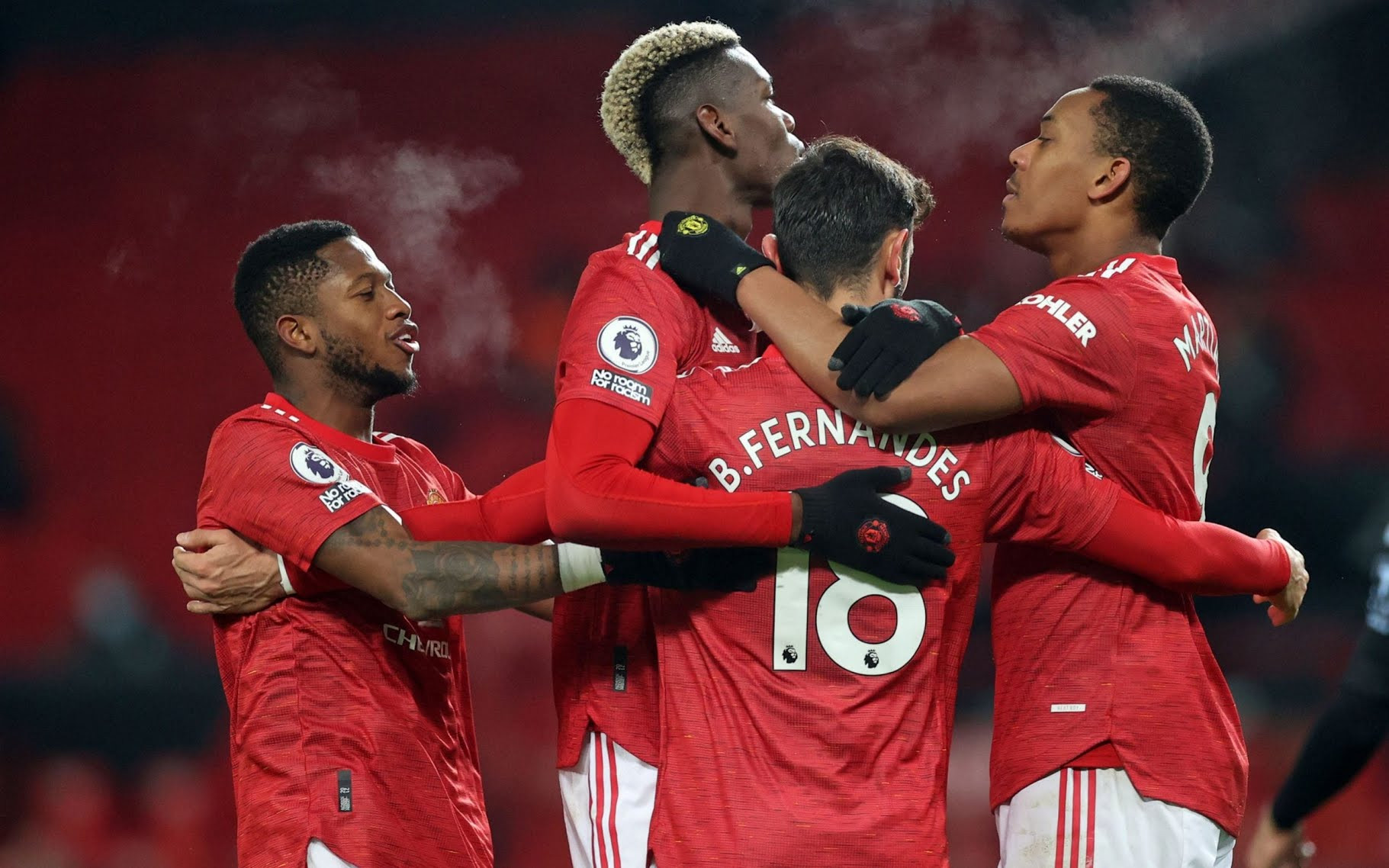 With an opportunity for Manchester United to go top of the English Premier League Table, if they beat Burnley on Tuesday, January 12, Head coach, Ole Gunnar Solkajaer has finally admitted the club are premier league title contenders.

It will be the first time, United will be top of the table and seen as serious title contenders since 2013, when Sir Alex Ferguson retired from the club, but Ole Gunnar Solskjaer has warned Manchester United’s recent good run of league form could count for nothing unless they kick on and build momentum in a big week.

United sit level on points with Liverpool at the top of the table and could go into next weekend’s crunch clash with Jurgen Klopp’s side as league leaders if they win their game against Burnley on Tuesday night.

Solkajaer believes it’s too early to get carried away.

“We’re not even halfway through the season and every game in the Premier League is a challenge, they’re tests,” Solskjaer said.

“No-one will remember how the league table looked like on 12 January 2021. We have good momentum, started well again after the disappointment of [losing to Manchester] City, bounced back really well with a win [against Watford] and of course we want to build momentum again.

“If we can get a win on Tuesday then that’s two games on the bounce and we can go into the next game confident. Every game in the Premier League is a chance to build more confidence.”

United could be without Victor Lindelof, Paul Pogba, Luke Shaw and Eric Bailly who are all unfit.

“I hope [they’ll be ready] for Liverpool, definitely, but I’m not sure if they’ll make the Burnley one,” Solskjaer said when asked for an update on their condition.

“It’s light training on Sunday then we’ll see on Monday.”

Mike Tyson knocks Floyd Mayweather for claiming to be the greatest boxer of all time, lists fighters that were ‘better’

Will the Tokyo Olympics be a superspreader event?