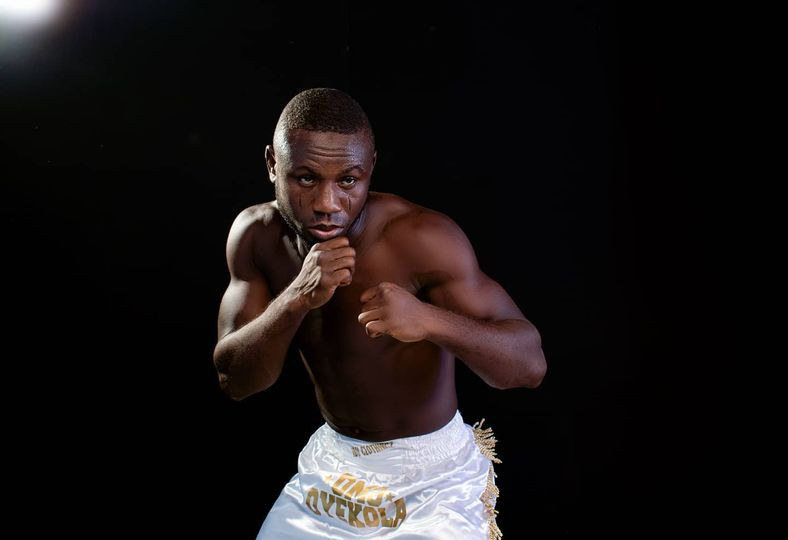 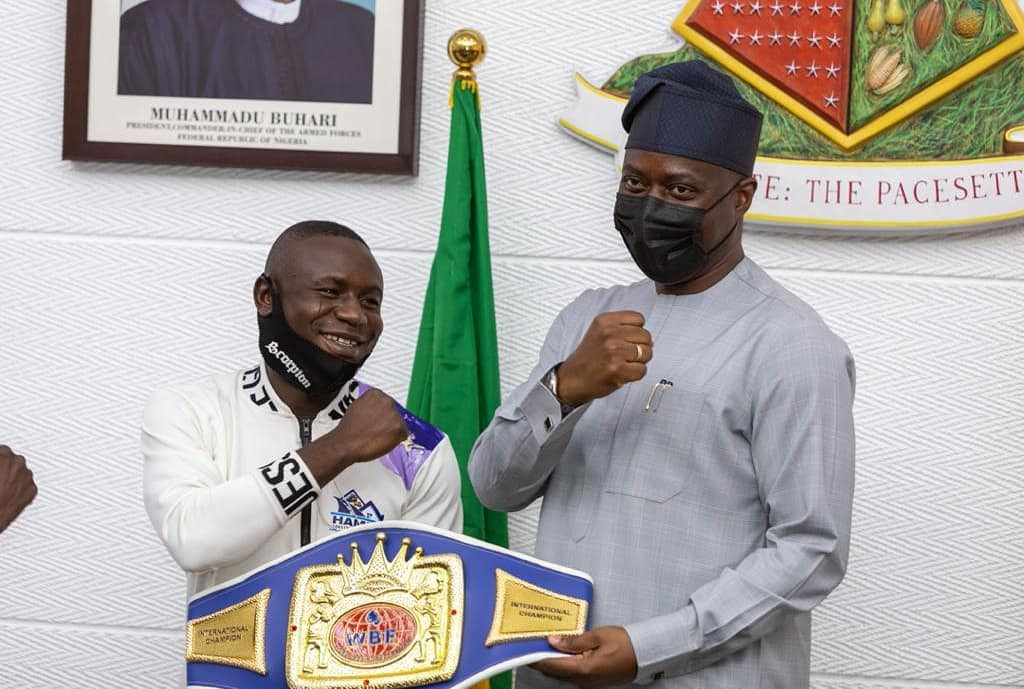 It was gathered that the Oyekola was attacked by the gunmen shortly after receiving a cheque of 10 million from the Oyo state governor, Seyi Makinde at the state Secretariat on Thursday evening, March 4. 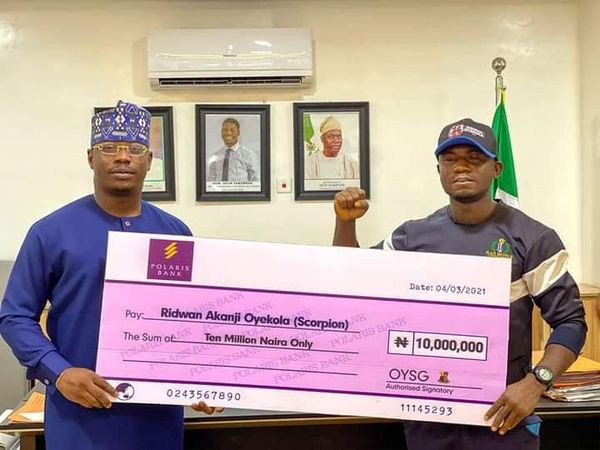 Oyekola had defeated his counterpart from Argentina, Lucas Montesino at Ilaji Sports Resorts, Ibadan in December 2020 and he was decorated as the World Boxing Federation (WBF) International Super Featherweight Champion. Governor Makinde had presented the check to Oyekola for making the State proud with his victory over his Argentine counterpart. 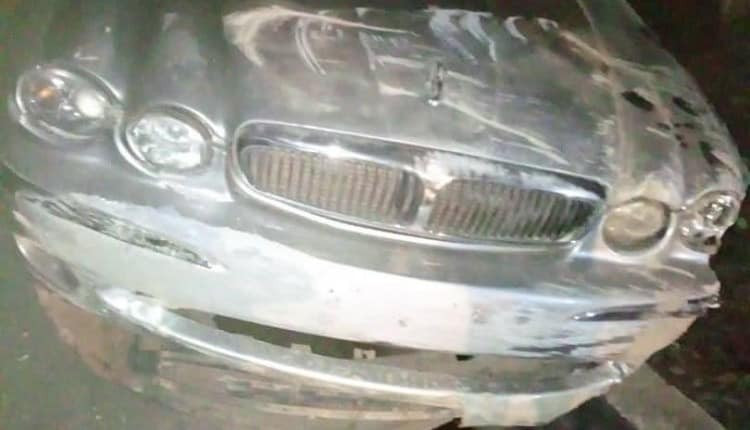 Narrating his experience, Oyekola said that it was the grace of God that made him escape death with two other occupants in his car.

“As we left the government secretariat, the venue of cheque presentation, I wanted to drop a friend that accompanied me to the event at Mokola, I just saw a vehicle and it accosted us along NTA to Total garden area, and the two men were pointing guns at us to stop,” the boxing champ narrated.

“I was shocked and swerved the car to escape them but fell into a ditch. The assailants drove off after noticing that the car had fallen off from the road.” he added.

Oyekola was with another boxer, Habeeb ‘Ige’ Oladeji the national bantamweight title holder and a friend Adesina Sheriff in the vehicle during the attack but none sustained serious injury except Ridwan who suffered shock.

Confirming the incident, Oyekola’s manager and promoter; Sola Ayodele, called on the government to provide adequate security for the boxer, saying the assailants might still be on his trail. 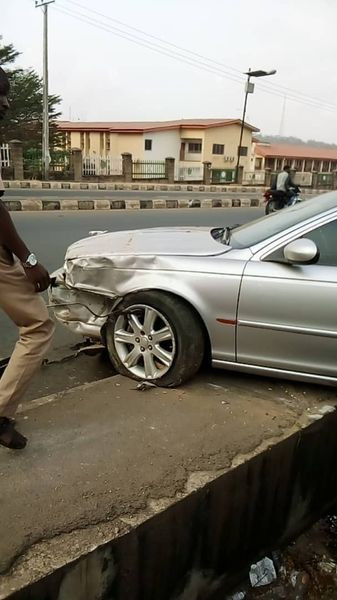 Ghanaian lady allegedly beaten to death by her boyfriend, refused to file complaint against him because of their pending wedding