‘He is trying”- K-Cee’s former song writer, HarrySong responds after a fan said K-Cee has not been singing “good music” since he left him 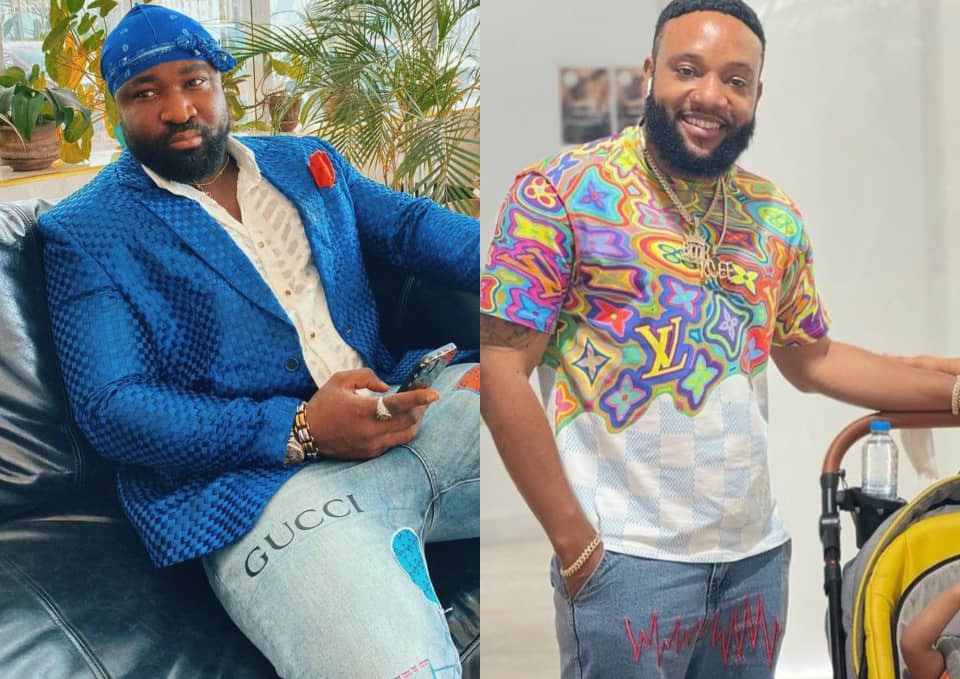 Singer Harrysong says singer, KCee, is trying with the kind of songs he has been churning out since he, Harrysong, parted ways with Five-star music in 2017.

Harrysong was signed to Five-star music owned by KCee and his brother, E-money. He fell out with the company in 2017 following several accusations and counter-accusations.

”Please advice k-cee to sing good music because since you leave him, only God knows what he is singing”the IG user wrote

”He’s trying. It’s not easy. Everyone deserves a little encouragement. It’s all love from this side” 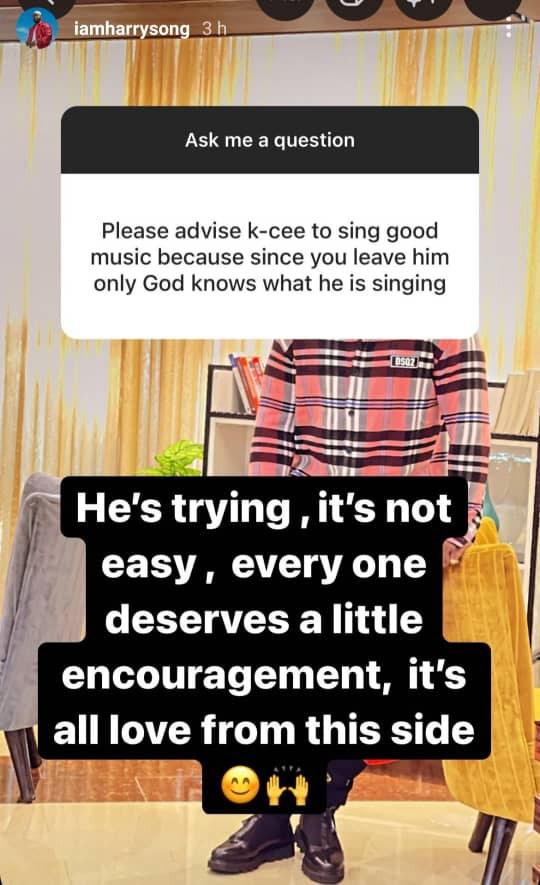 “Who really swear for us?” MC Edo Pikin asks as he shares his experience abroad and compares it to what is obtainable in Nigeria (video)