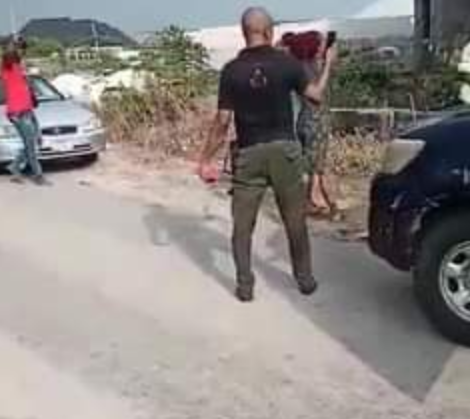 A beheaded corpse of an unidentified woman was discovered in an uncompleted building at Ozoro community in Isoko North council area of Delta state.

It was gathered that the corpse was found on Sunday afternoon, March 7. It is suspected to be a ritual murder as blood was reportedly drained from the corpse.

Details of the incident are still sketchy, however, spokesperson of the Delta State Police Command, DSP Edafe Bright, confirmed the development on the telephone to The Nation.

“It is confirmed. The Police is doing their best to see if those people (suspects) can be arrested. The corpse of a lady was found with her head chopped off and her blood drained. The suspects went with her head and the blood.” he stated.

See screenshots from the disturbing footage taken at the scene… 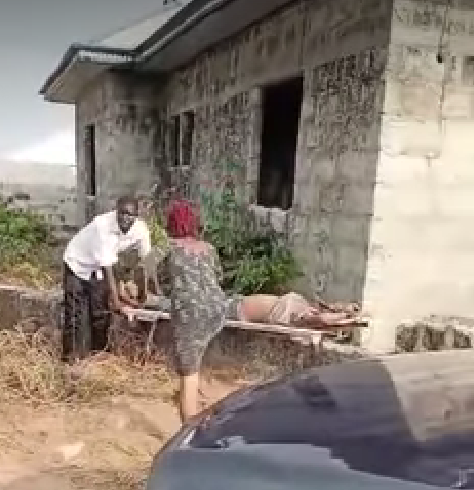 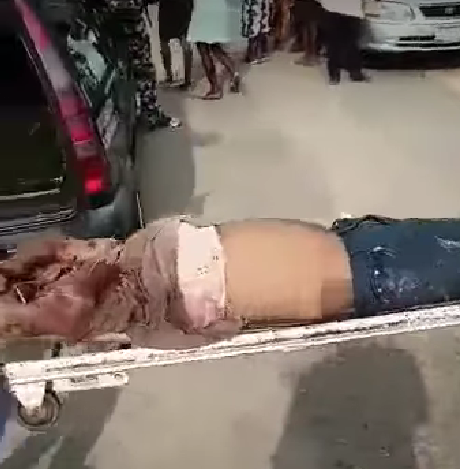 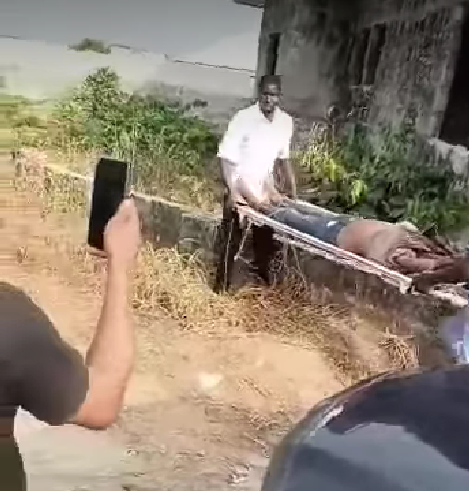 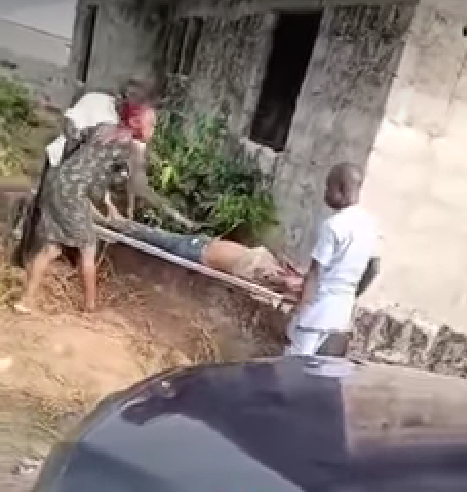 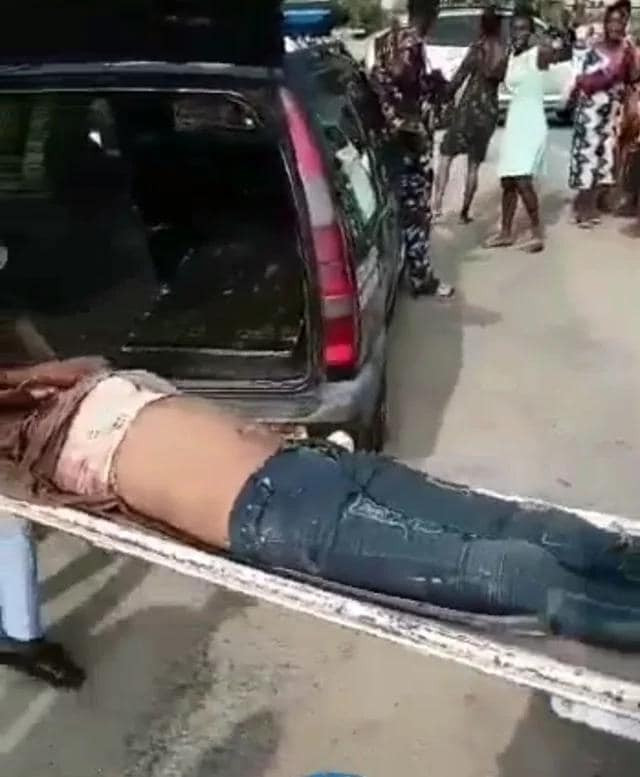