I am vehemently opposed to homosexuality, I see a major spiritual challenge – Doyin Okupe responds as son reveals he is gay 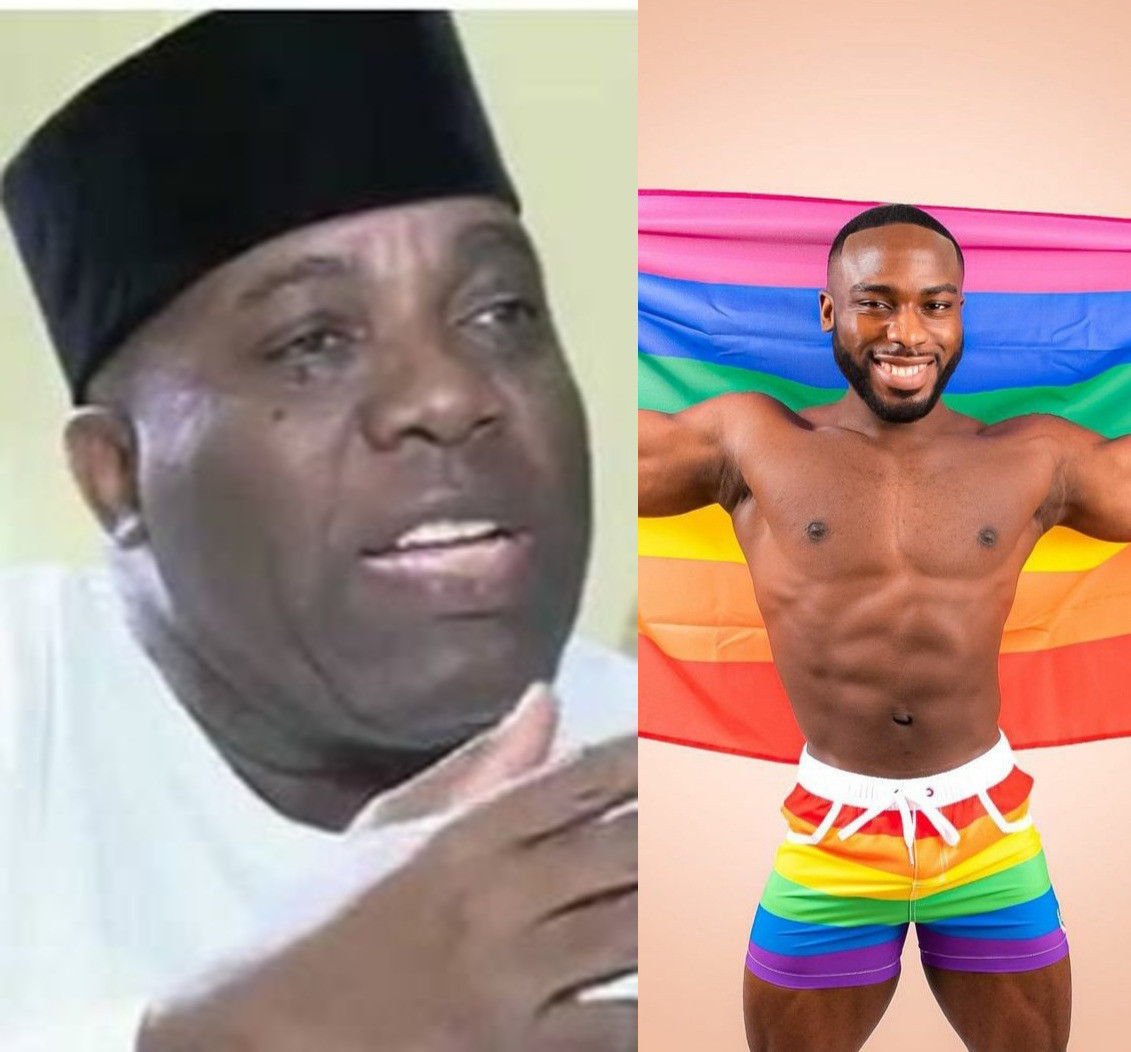 Former Presidential spokesperspon, Doyin Okupe has reacted to his son Bolu coming out as gay via an Instagram post he shared.

Doyin who disclosed that his son was born when he gave his life to Christ, added that he has been aware of his sexual orientation for some time.

Doyin further stated that he is vehemently opposed to homosexuality as it runs contrary to the avowed precepts of his Christian faith, and see the current development as a major spiritual challenge. He expressed hope of it all ending up in praise.

The picture below is that of Mobolurin Okupe. He is my son. I gave him the name MOBA OLUWA RIN, ( I WALKED WITH GOD) because he was born at the time I gave my life to Christ.

I have been aware of this his new orientation for a while now.

He knows that as a Christian and a witness for Christ ( an evangelist) I am vehemently opposed to homosexuality as it runs contrary to the avowed precepts of my Christian faith.

For me I look beyond the surface or the physical. Here I see a major spiritual challenge ahead but I know as my God liveth, this whole saga will end up in Praise to the Almighty Jehova who i serve day and night.

For it is written:

Behold, the hand of the Lord is not shortened that it cannot save, neither is His ear deaf that he cannot hear.

The PayDay Revolution from Fidelity is here