“I killed my girlfriend, other people, sold their body parts, used the proceeds to buy beer and enjoyed myself” – Osun ritual killer suspect

30-year-old ritual killer suspect, Tajudeen Monsuru, has revealed how he killed his girlfriend, Alani Mutiyat, others people, dismembered and sold their body parts then used the proceeds to enjoy himself. 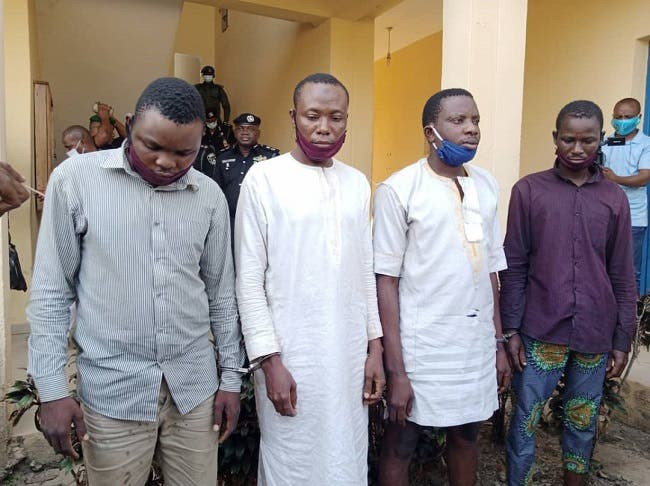 Monsuru, who was arrested in Iwo on December 8, 2020, in connection with ritual killings in Iwo, made the chilling confession when he was paraded alongside three other suspects at the Osun State Police Headquarters in Osogbo on Tuesday, January 5. Read HERE

“I killed people and sold their parts to those that needed them. I killed my girlfriend, Mutiat Alani and other people. I strangled people and dismembered their bodies for those who needed them. I used the proceeds to buy beer and hang out with friends,” he told journalists. 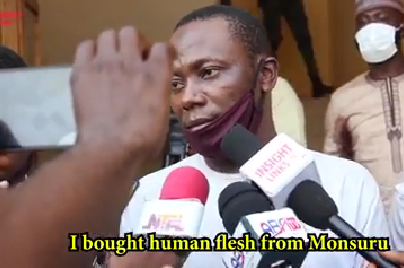 Speaking to other journalists, he said, “We strangle our victims to death after gaining their trust. Most times, we sleep together at night and later strangle them before daybreak and cut their body into pieces for sale. “After selling their parts to clerics who need them, I use the proceed to enjoy myself and drink beer sometimes. I had killed my girlfriend before and one other young man brought to my place by Akeem. I don’t feel anything while killing them.”

Meanwhile, his accomplice, Hamzat Akeem, 25, who confessed to luring his friend, Gafari, to Monsuru’s place, where he was strangled to death, said he was given N5,000 for the role, while Awayewasere Yusuf, 37, claimed he bought a human head for money-making at the rate of N20,000.

Also, Lukman Garuba, 31, said he bought human flesh from Monsuru for money-making ritual at the cost of N2,000. 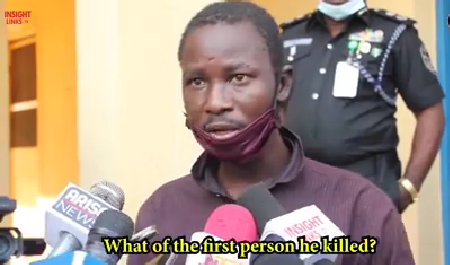 Police Commissioner Wale Olokode said: “On November 11 last year, a case of a missing person was reported at two divisions and transferred to the State Criminal Investigation Department (SCID).

“Detectives swung into action immediately. Through intelligence-led investigation, detectives arrested four suspects, who confessed to have kidnapped and killed the victims, Akanbi Adeolu, Alani Mutiyat, Akinloye Ibrahim and many others. One of the suspects, Awayewasere Yusuf, confessed to have bought the human parts and sold to some suspects still at large.” 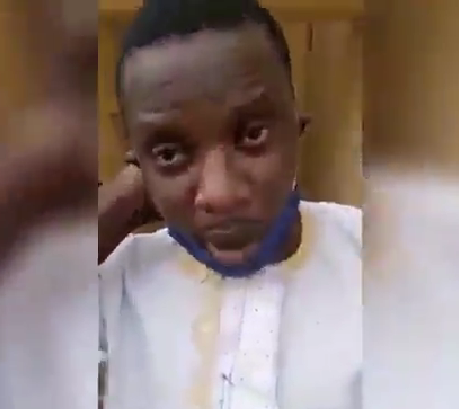 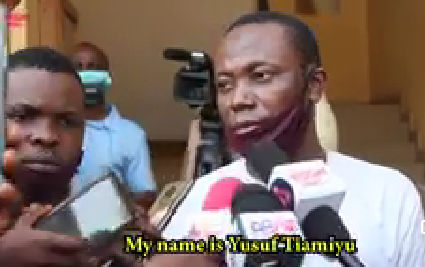 There Are 5 Different Types of Butts in the World