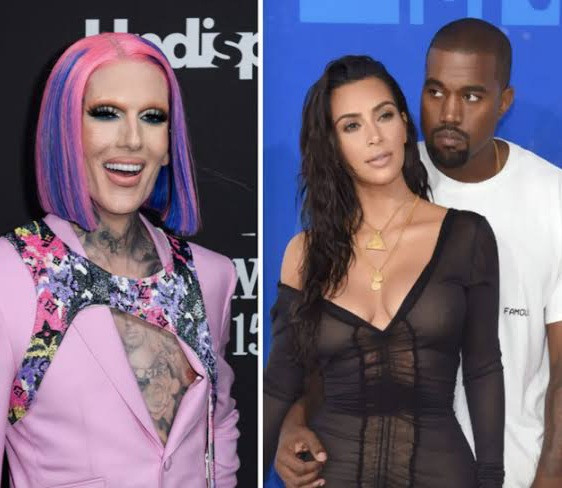 Jeffree Star has put to rest the rumours of an affair between him and Kanye West.

The makeup artist, who initially responded with a joke when the rumours first started, has now clearly denied the affair.

He tweeted: “I’m definitely NOT sleeping with Kanye, but the amount of rappers in my DM’s is wilddddd bitch. Time to make a hit song in bed.”