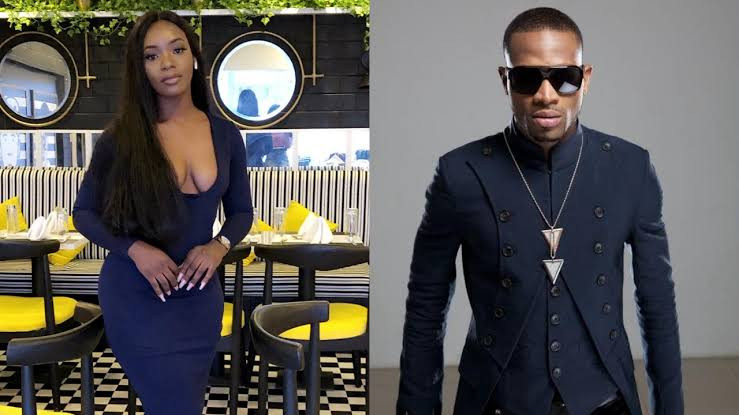 Seyitan Babatayo, the lady who accused D’banj of rape has denied claims of getting arrested alongside her mother.

Report of Ms Babatayo’s arrest which investigative journalist Kiki Mordi insisted happened, had been trailed by mixed reaction as some social media users affirmed that D’banj is trying to clear his name while others condemned and accused him of intimidation.

In a tweet she shared after her alleged arrest gained public attention yesterday June 17, the lady stated that she is moving on and leaving everything behind her.

I’m done with all these back and forth drama…Frank took me to the party and gave me the key to the room. I’m moving on and leaving everything behind me. Thanks and God bless

I don’t know where all this rumors are coming from . Myself and my mom were not and have not been arrested .