Inside Kim Kardashian’s US$150 million private jet, aka Kim Air: the cashmere-clad Gulfstream plane seats 18 and is pricier than even Jeff Bezos and Elon Musk’s rides

As a billionaire, having a private jet is probably no big deal. But Skims founder Kim Kardashian has brought the extravagant mode of transportation to a whole new level – and the world watched in awe as she showed it off in a recent episode of The Kardashians.

She shared why it’s more unique than that of her rivals, and how the aircraft is said to be from the same place Amazon founder Jeff Bezos got his – reportedly even costing more.

Here’s what you need to know about the US$150 million Kim Air. 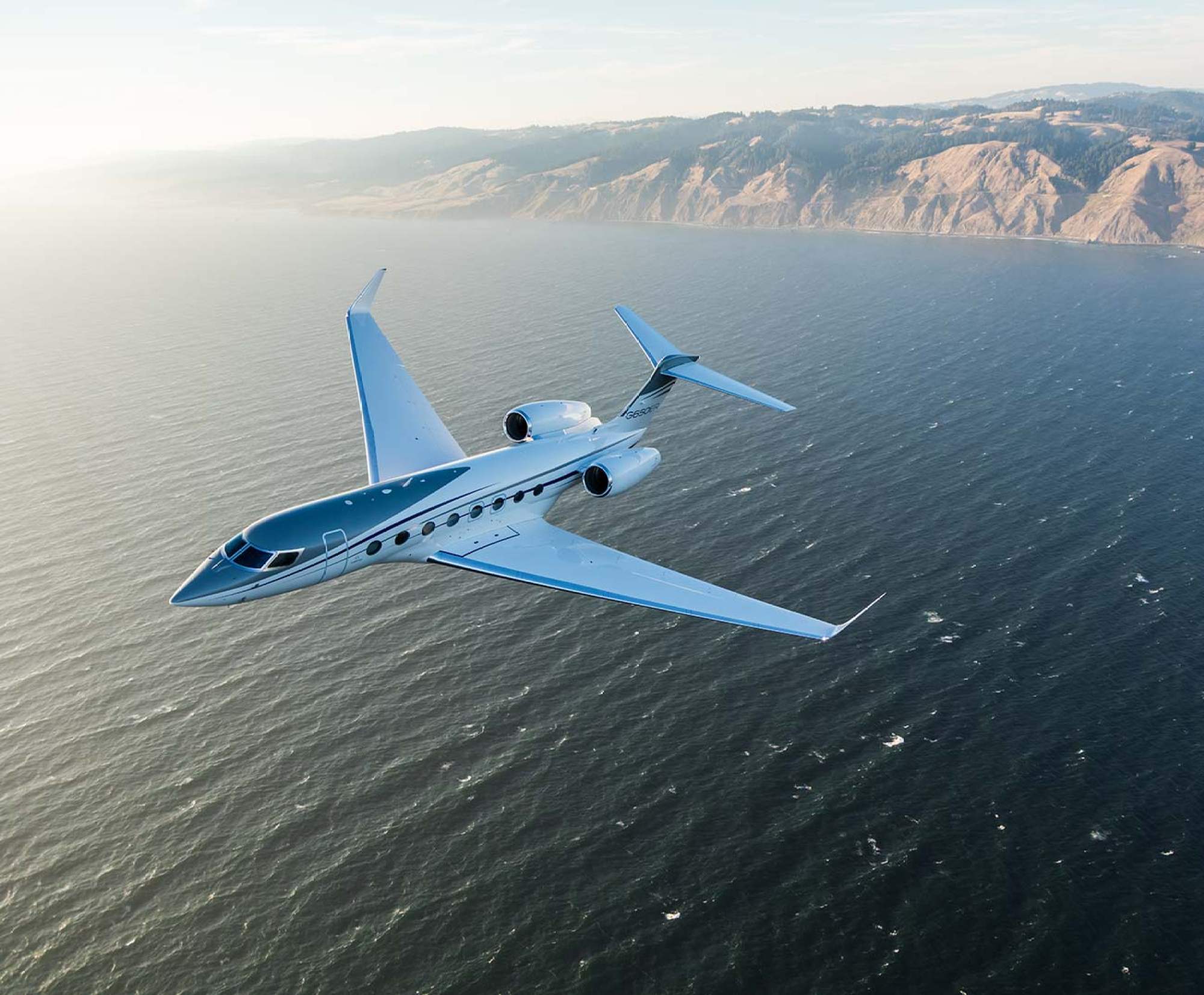 Kardashian owns a Gulfstream – a brand that the world’s richest men, Elon Musk and Jeff Bezos, also chose to get around. The TV star’s G65OER model is the extended version of the G65O and, at US$95 million, is said to be worth US$25 million more than Bezos’ own aircraft. With all its customisations, the jet is now reportedly worth US$150 million. 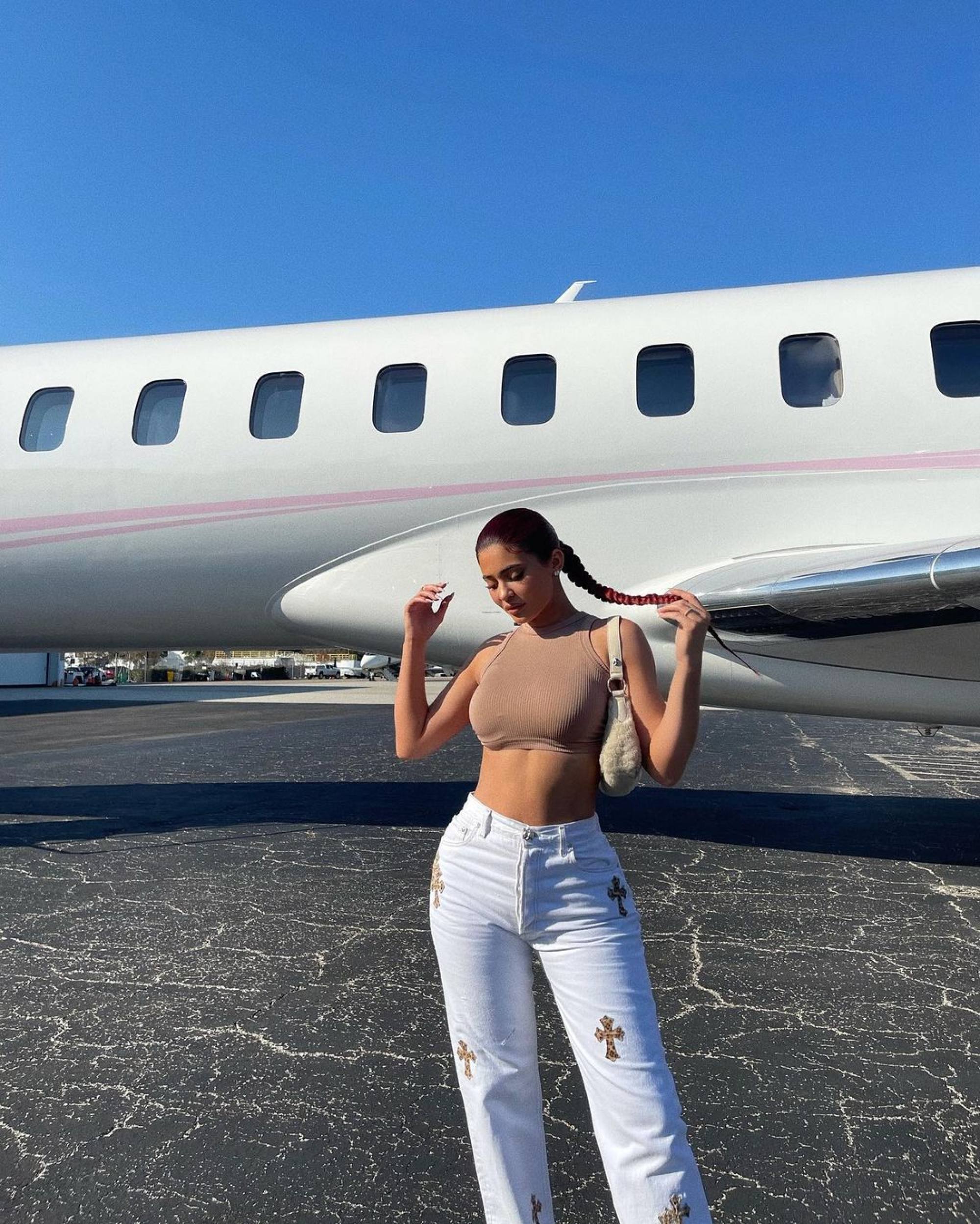 Kardashian reportedly bought the plane – which she affectionately dubs Kim Air – in February. She’s not the only member of the Kardashian-Jenners with their own jet – Kylie Jenner bought one in 2020, but it’s only worth US$72.8 million. 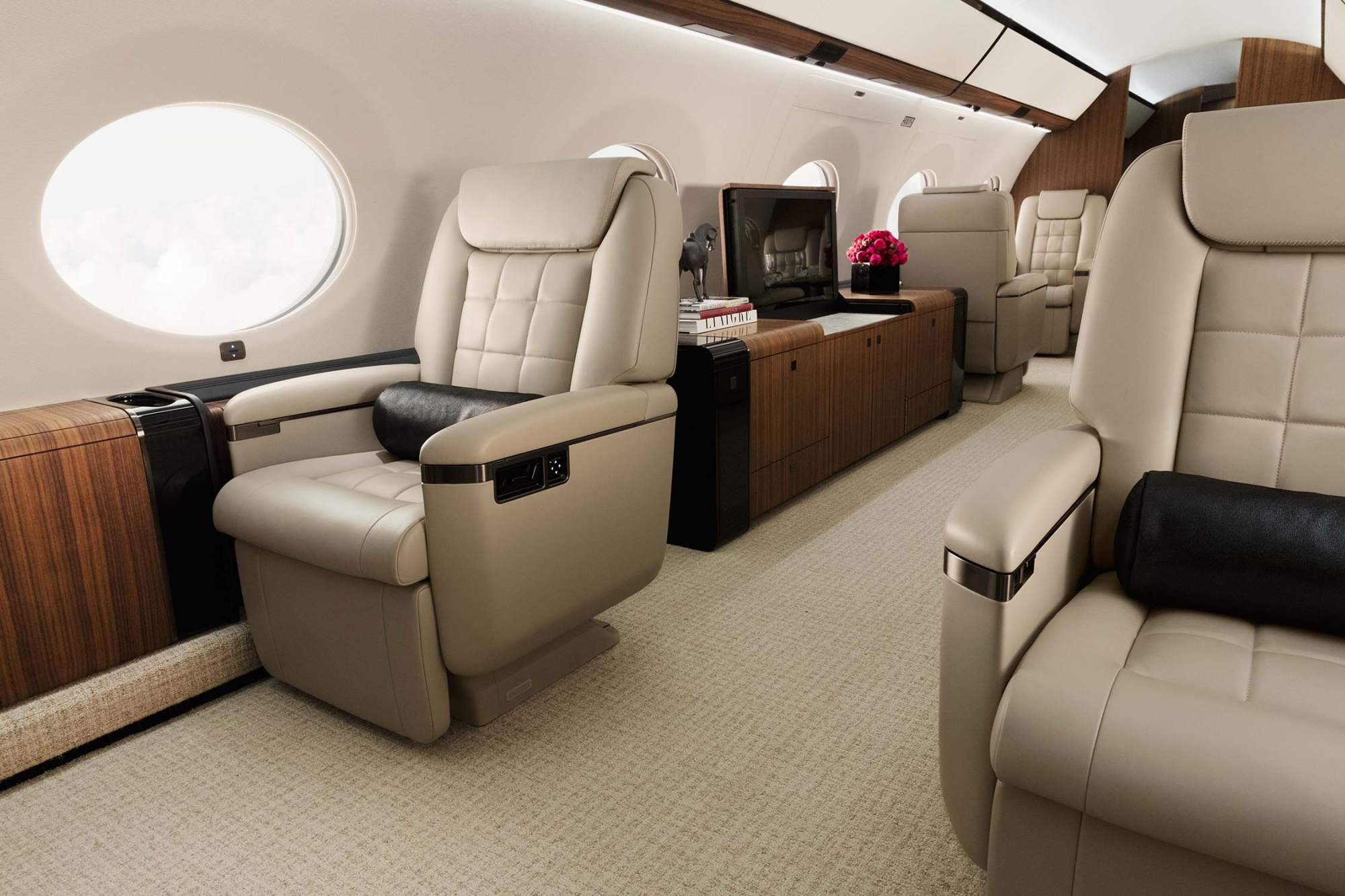 Kardashian and all her guests can stay connected on long journeys as she says “every seat has its own phone charger”.

“We have two beds in the back, but this can all come out as one king bed,” the Skkn by Kim founder told her boyfriend Pete Davidson on her reality show The Kardashians. “It’s really cute. It’s, like, so perfect.” Otherwise the aircraft – designed by Tommy Clements and Waldo Fernandez – has 10 sleepers for travellers in need of a quick nap.

The interior is super luxurious 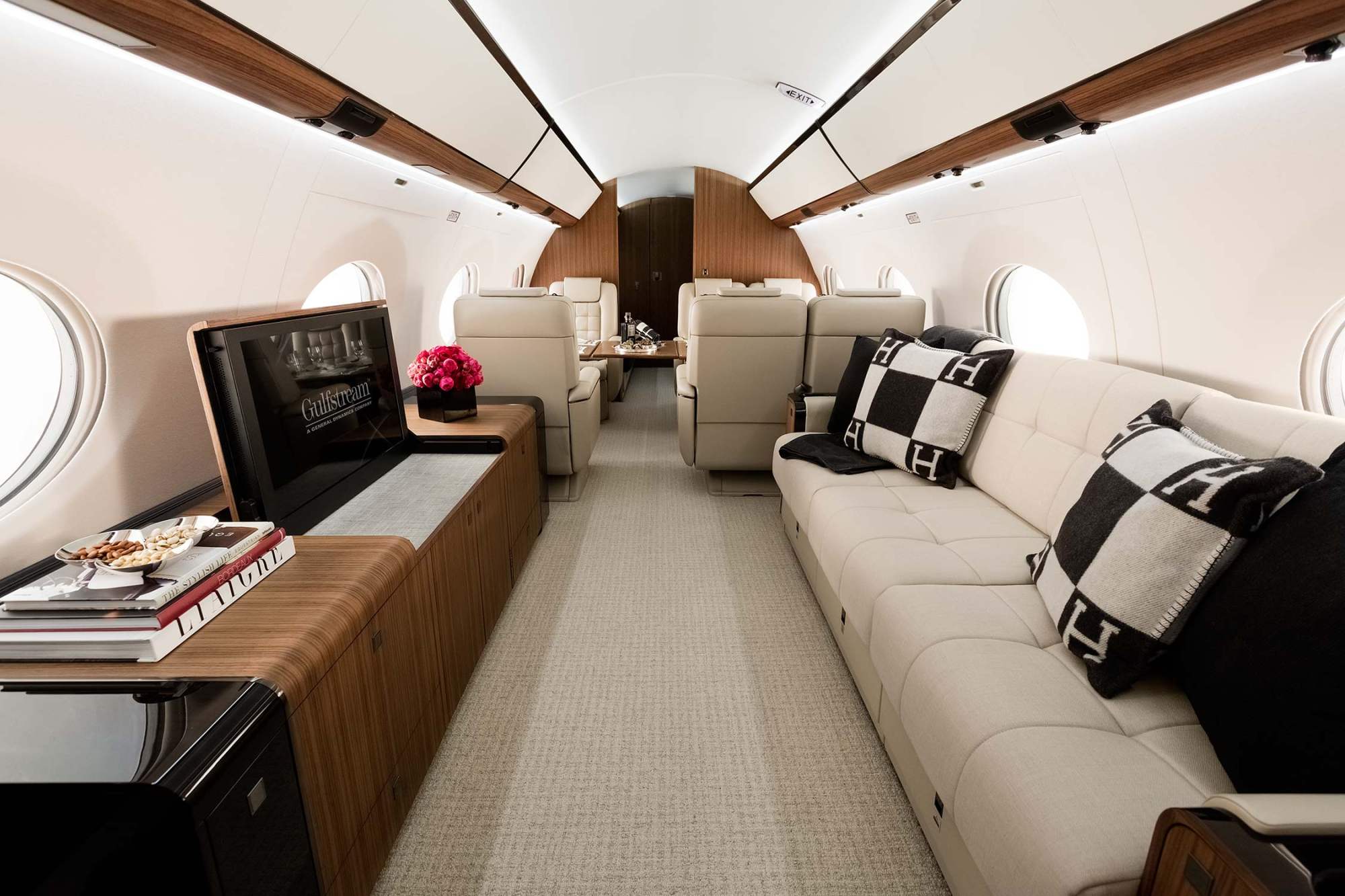 The aircraft is uniquely furnished; the overhead baggage compartments, ceiling, headrests and pillows are covered in light-coloured cashmere. There are two bathrooms on board and the space is furnished in sleek light wood. Kardashian made a point to mention how she went the opposite way to the usually darker look of a plane. 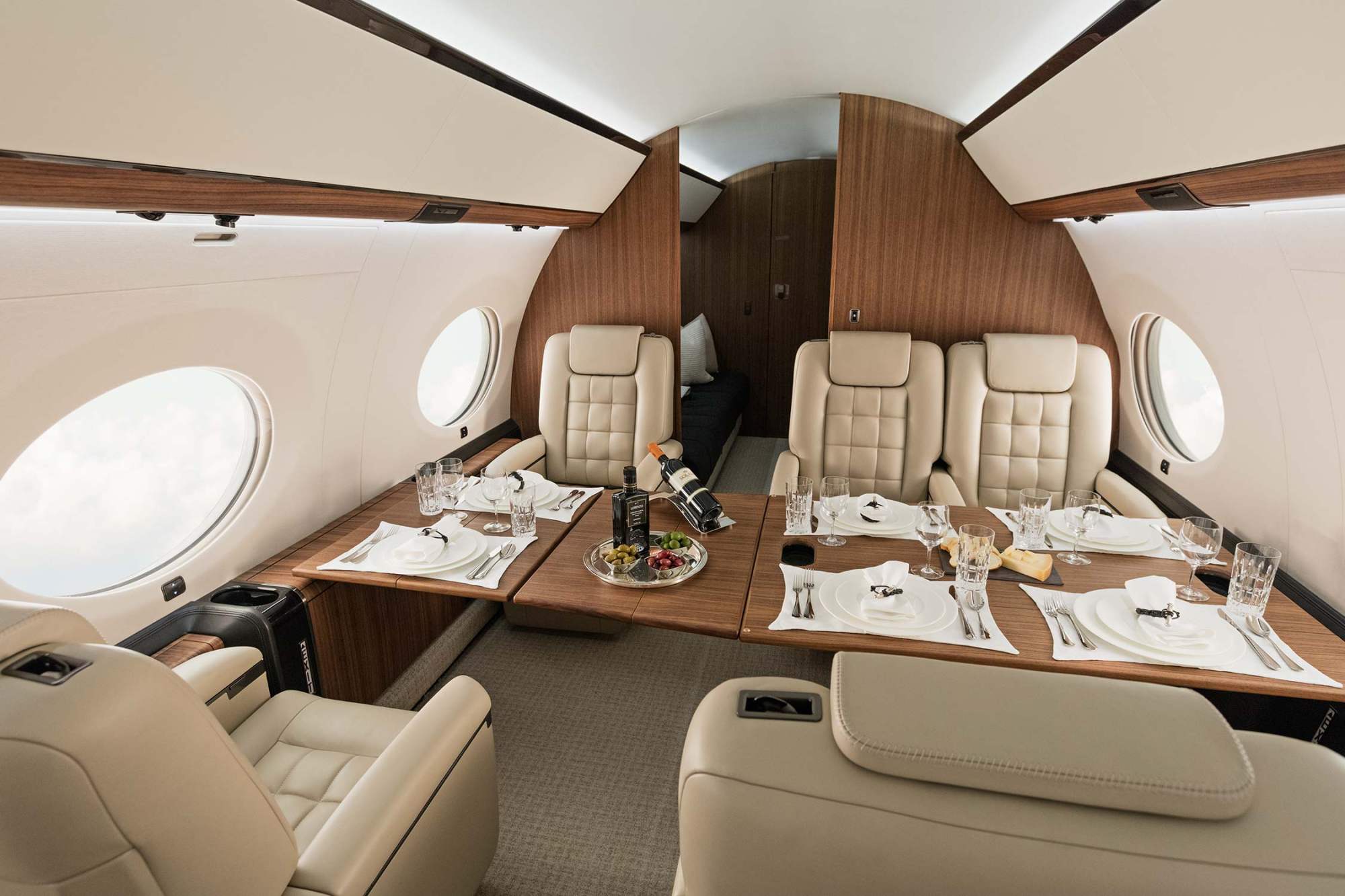 It’s so chic that Kardashian also said she’s considering designing Skims, the star’s loungewear and underwear brand, especially for her guests to wear while travelling on the flight, starting perhaps with Skims slippers. For now, she doesn’t want passengers to wear shoes and joked during her on-camera tour of the plane, “Don’t breathe, don’t touch a thing.”

Even the exterior is impressive 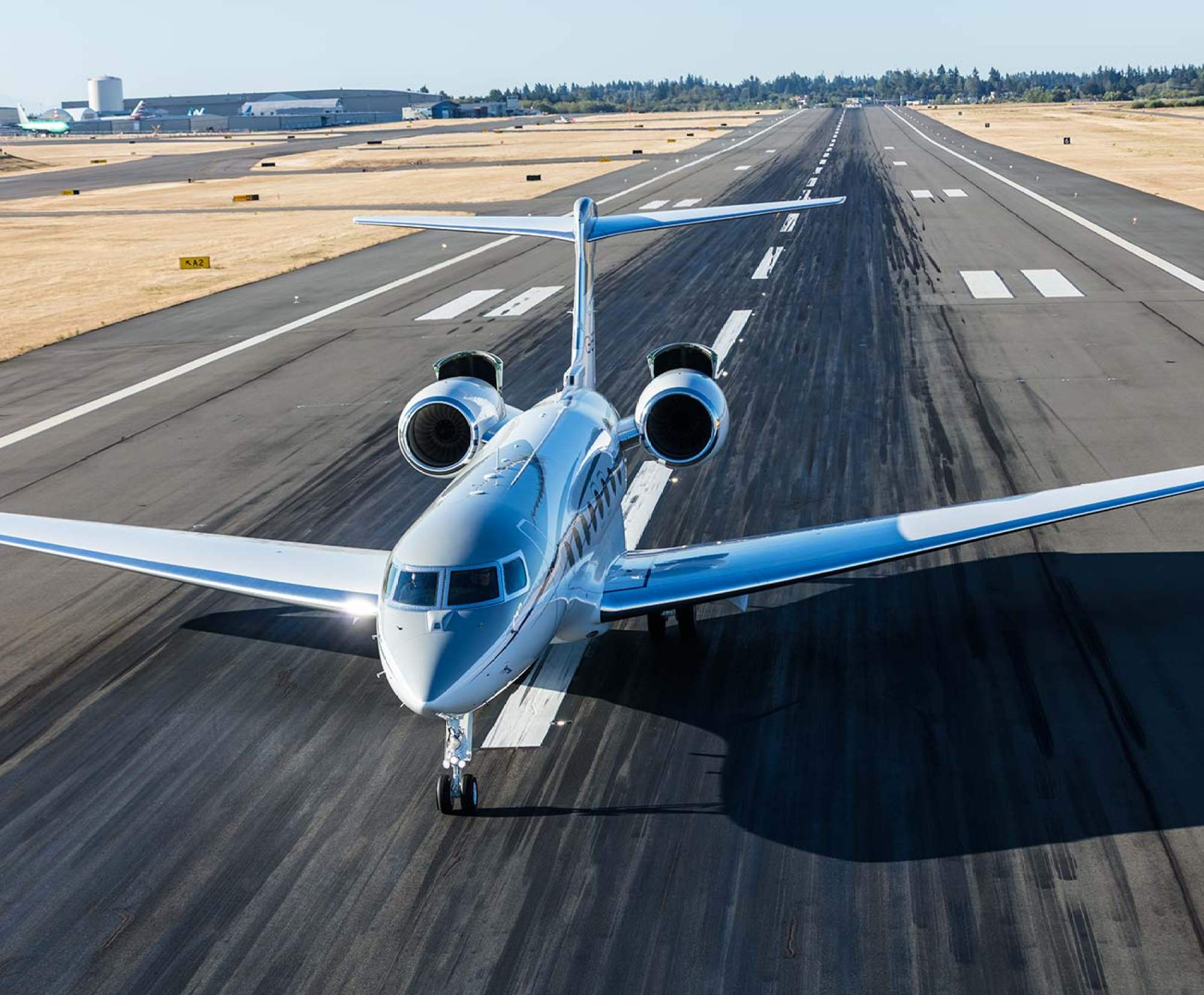 Her latest mode of transport has a great exterior, giving it the same monochrome feel as her fleet of grey cars and white home decor. “Oh, my God, I mean, I never dreamed I would own a plane. It’s just … I wanted it to feel like an extension of me and an extension of my home,” she said during her plane tour on The Kardashians.

It has 16 oval windows for dreamy views of the skies and enhanced air ionisation that makes it feel like breathing “outside fresh air”.

We’ve already seen her travelling on it 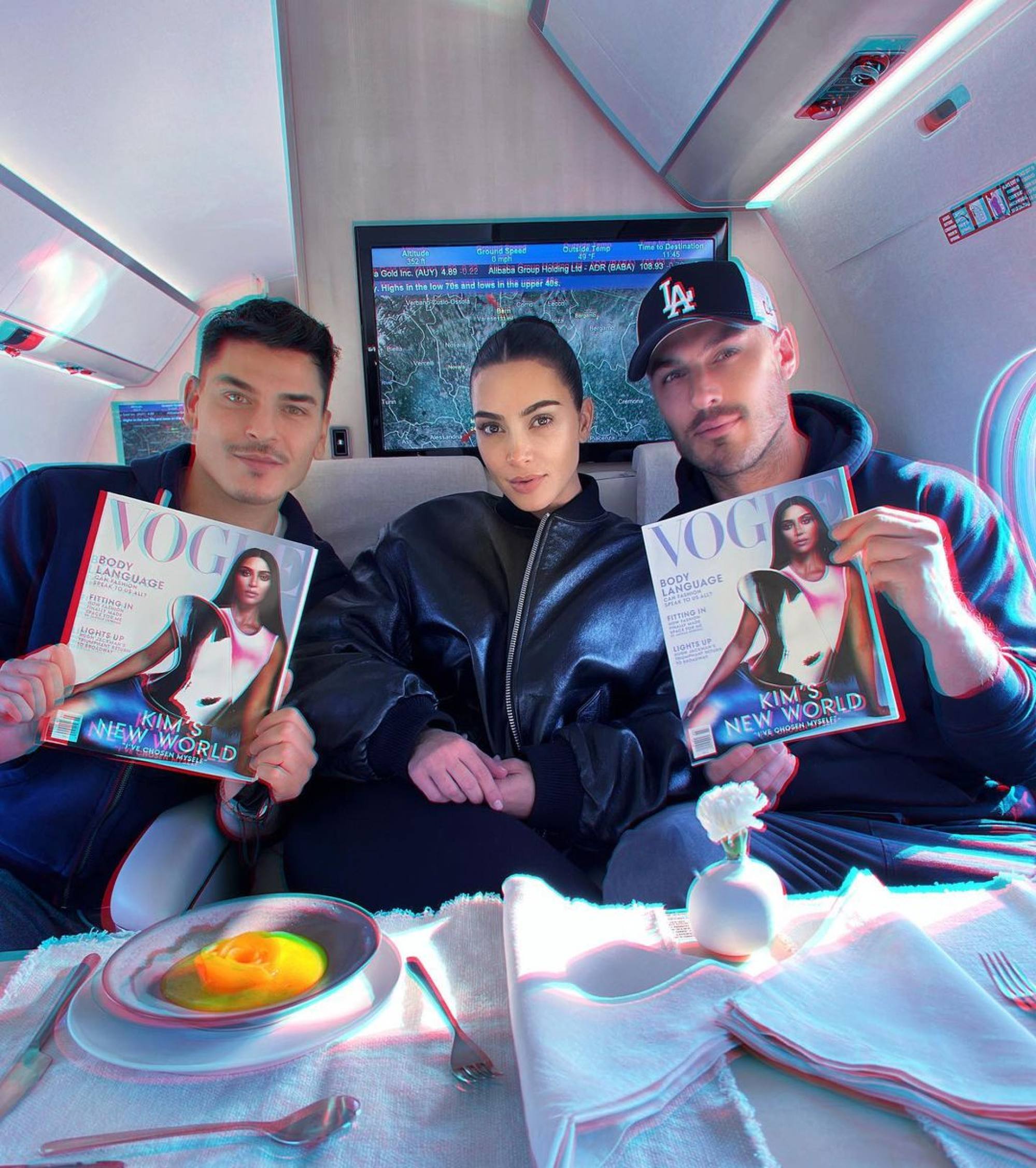 She used the plane to fly to Milan Fashion Week in February and hosted friends on it for influencer Natalie Halcro’s birthday. “I’m so excited for just all the people that I spend a lot of time with to see all the hard work that I put into this and my first flight,” she said on the Hulu show. In a recent episode of The Kardashians, she was using the aircraft to fly to the Dominican Republic where she was shooting a Sports Illustrated cover.

Kardashian has also used the jet to fly to Orlando and Washington with her boyfriend Davidson.